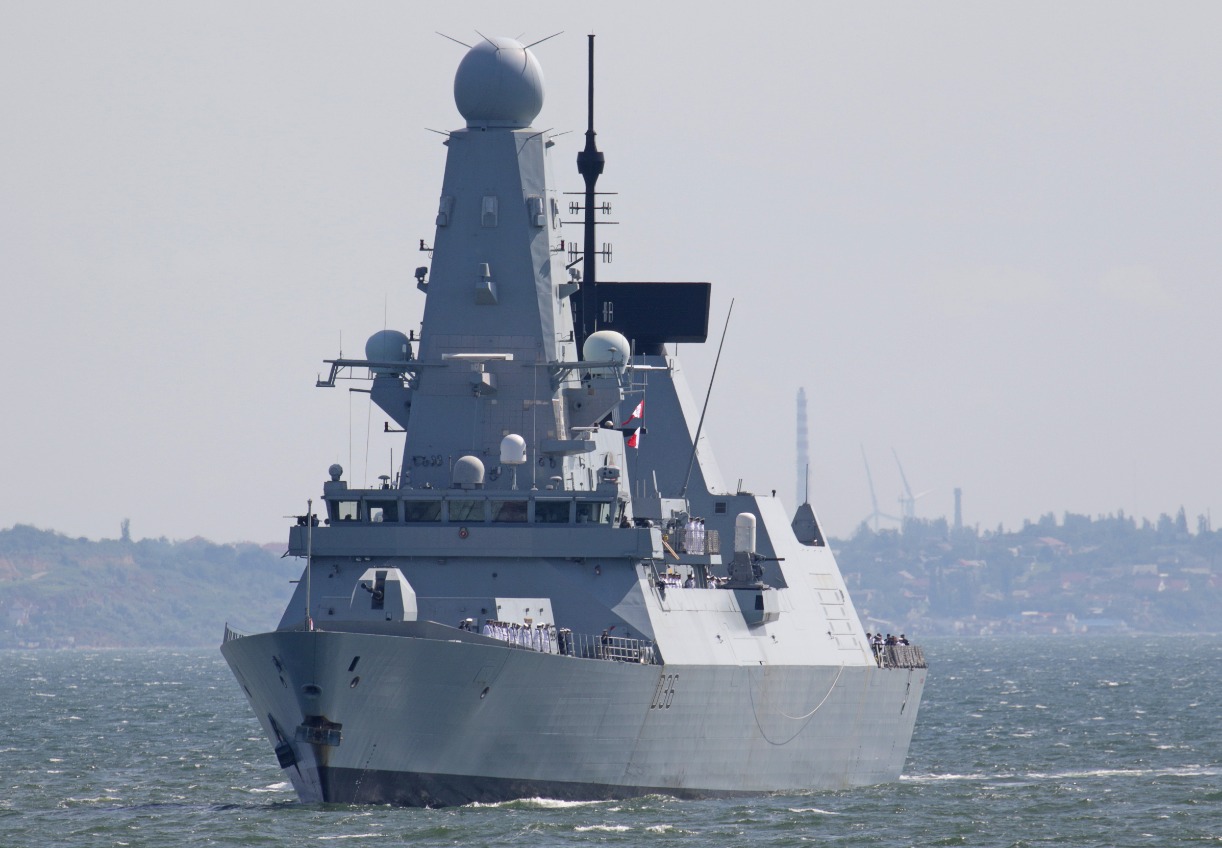 The Pacific Ocean, the world’s largest body of water, is known for its vastness, but it may soon feel a little more crowded. The head of Britain’s Royal Navy has announced that the UK’s senior service will maintain a persistent presence in the ocean. Speaking at the Center for Strategic and International Studies (CSIS) on Wednesday, First Sea Lord and Chief of Naval Staff Admiral Ben Key said the Royal Navy would return to its persistent presence history in the Indo-Pacific, while fulfilling its role. as Europe’s first navy.

The Royal Navy will operate with partners and build ‘deeper relationships’ in the region to counter Beijing’s aggression and bullying, and the People’s Liberation Army Navy (PLAN), which has increasingly dealt with the South China Sea as its private lake.

Key explained that the Royal Navy will “humbly listen” to its regional partners and allies.

“After all, these are their waters,” Key noted, but also pointed out that the Royal Navy has maintained a presence in the Indo-Pacific since the days of Captain James Cook’s explorations in the 18th century, and pointed out how most of the world’s trade now circulates. across the region in the 21st century.

Key also explained how the Royal Navy will use its new class of aircraft carrier to maintain its persistent presence in the region. With PLAN now operating two carriers and building two additional flattops, Key explained why the Royal Navy’s capabilities should not be underestimated.

“To quote Churchill somewhat, the end of a beginning for us in rediscovering the aviation capability of the Royal Navy’s great deck carrier,” Key continued. “You know, I’m proud – very proud, as you mentioned, to have been the Commanding Officer of HMS Illustrated, one of the – you know, one of our latest generations of aircraft carriers. But in comparison, queen elizabeth and her sister ship, Prince of Walesare such are [sic] intensify. The only aircraft carriers in the world designed specifically to support fifth generation combat air. And what this deployment last year was the achievement of, was that journey to field them and prove those capabilities.

Beyond the obligation to deal with Beijing’s aggression in the Indo-Pacific, Key also reaffirmed that the Royal Navy will remain determined to deal with potential threats from Moscow.

“There is something quite interesting to observe in what Russian investment in their own fleet over the last 15 years has done for them,” Key added, but stressed that the Royal Navy was not looking to control the waterways of the world, but rather to maintain freedom of navigation for all nations.

“The high seas are, by their very nature, you know, open to everyone,” Key said. “And so it’s not about denying them freedom to maneuver, unless that’s the kind of thing where they’re looking to deny us,” he continued. “But if people want to limit our ability to do that, threaten our national security, get involved in the underwater space around the UK, where, you know, some of our own critical national infrastructure is being pursued by Russia, so we have to be able to respond to that and say, in fact, we have the right to do that. We have the right to deal with what’s going on in our own waters. We have a – we have the right to protect us and push this away.

Considering Key’s remarks, one need only recall the message the Admiralty Board sent to the fleet at the start of World War II: “Winston is back”. Now the message might read instead, “The Royal Navy is back!”

Peter Suciu is a Michigan-based writer who has contributed to over four dozen magazines, newspapers, and websites. He writes regularly on military small arms and is the author of several books on military headgear, including A gallery of military hairstyleswhich is available on Amazon.com.