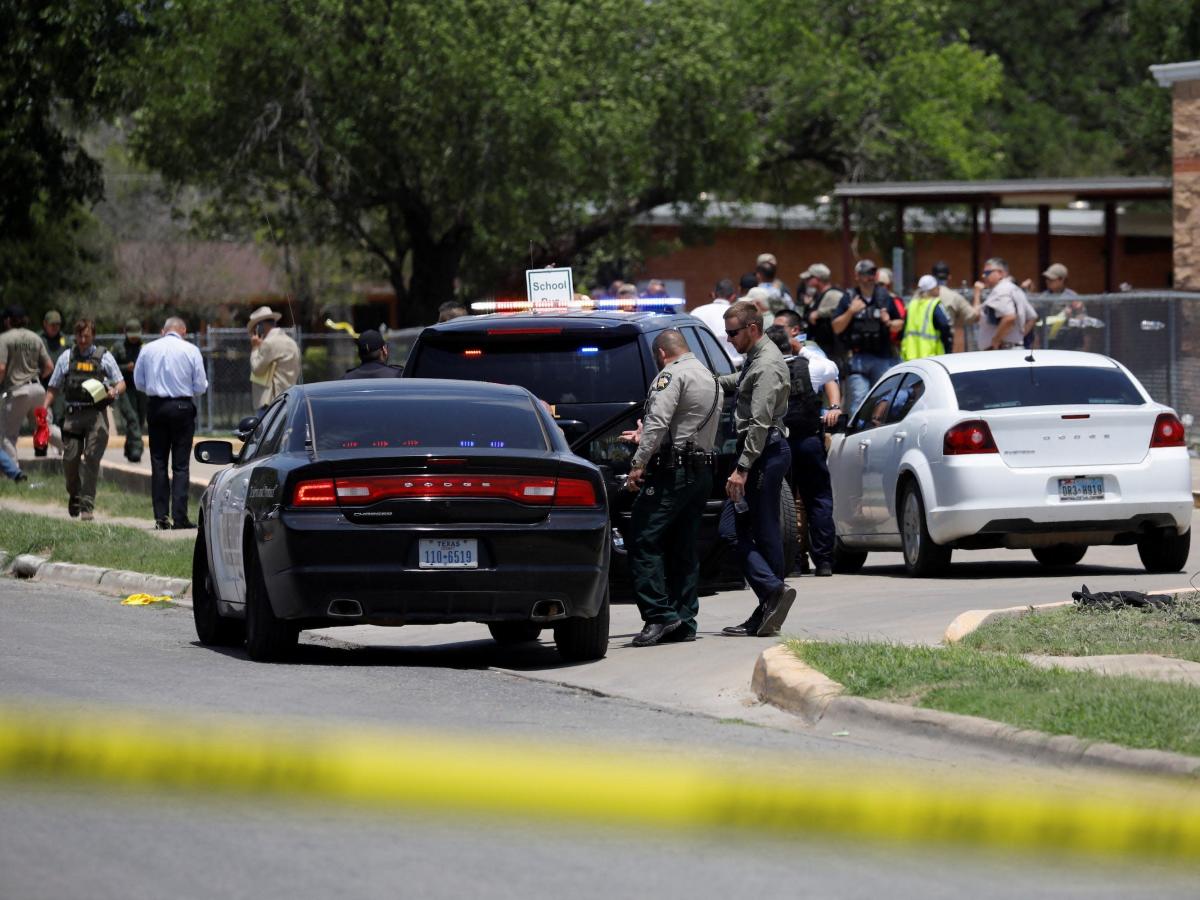 A police officer from the Uvalde Consolidated Independent School District said there was almost a ‘mutiny’ as officers outside Robbs Elementary School almost ignored the orders not to enter the school, People reported.

The unnamed officer told the outlet that even though Department head Pete Arredondo believed the shooter was barricaded in an empty classroom, there was still no excuse to keep the police out.

“There was almost a mutiny,” the officer told People. “We thought, ‘There’s a fucking shooter in the school, we hear gunshots, and we’re just gonna stand there, thumbs up our ass?’ We wanted to get in and save lives. It was the most frustrating situation of my entire career.”

On Tuesday, an 18-year-old gunman was shot and killed 21 people including 19 elementary school children. Those killed were in adjourned fourth-grade classrooms where the shooter barricaded himself.

Officials gave several conflicting accounts of what happened during the mass shooting. Officials initially said officers responded to the scene “within minutes,” but did not say how long it took to the police to engage with the shooter.

Parents outside the school have since said police did not respond when urging them to enter the school and some said they tried to get law enforcement through to save their children.

The officer told People that the officers waiting outside felt like “cowards.”

“It was cowardly to stay away and let this punk, this kid, this 18-year-old asshole come in and do what he wanted to do. There was a lot of arguing, a lot of swearing, a lot of people who were saying we should just say f— and come in, but so what? We needed a plan, and the commander didn’t have a plan,” he said.

He asked why they weren’t allowed in even though the shooter was alone in a classroom and said he remembered thinking “that’s wrong”.

“It sucks that we look like cowards, because we weren’t cowards,” he said. “But that’s nothing compared to the fact that little children died and maybe we could have done something to save them. I wish I knew what to do. I wish someone told us what TO DO.”

Read the original article at Initiated