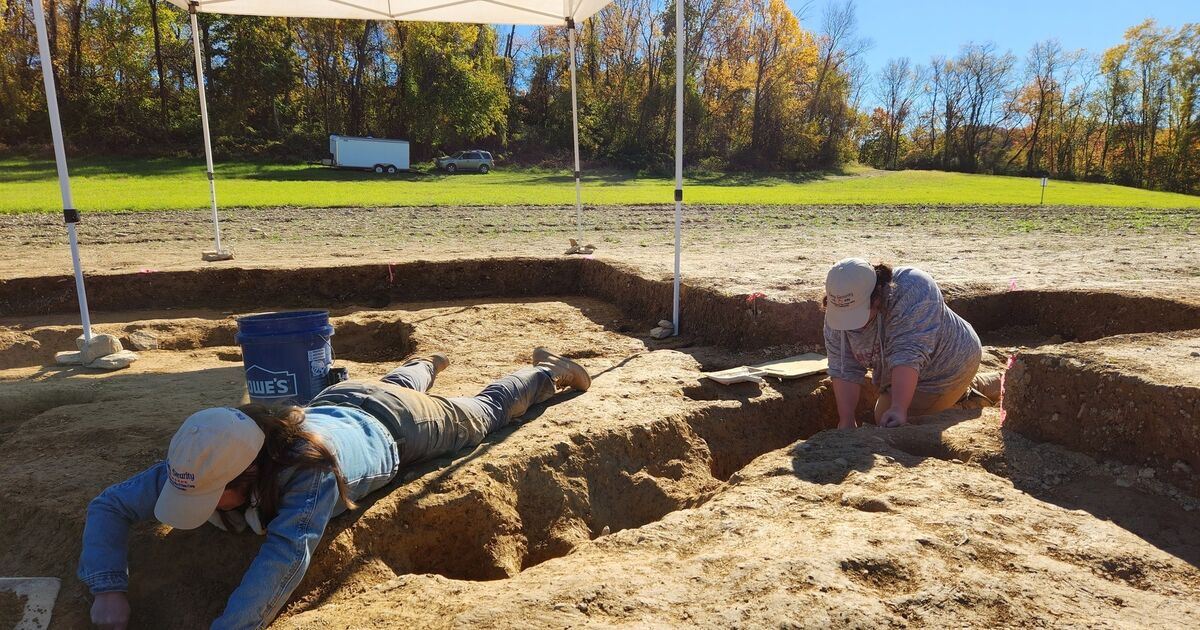 Archaeologists say they have solved a decades-old puzzle by finding the remains of a prison camp that housed British soldiers in York, Pennsylvania for nearly two years during the American Revolutionary War.

The Camp Security location was believed to be on land acquired by the local government nearly a decade ago.

On Monday, a team of archaeologists working on site located what they believe to be the prison camp’s outer security fence.

The camp housed more than 1,000 English, Scottish and Canadian soldiers and non-commissioned officers for 22 months during the war, beginning with a group of prisoners who arrived in 1781, four years after their surrender at Saratoga, New York.

The following year there were approximately 1,200 men in the camp, along with hundreds of women and children.

Fieldwork at the site, which also includes the lower-security Camp Indulgence, has been going on for decades, but the exact location of Camp Security — where prisoners from the 1781 Battle of Yorktown, Virginia, were held — was unknown until a tell- A storybook pattern of post holes in a trench one foot deep was discovered.

Carol Tanzola, who as president of Friends of Camp Security led the fundraising for the project, said: “It’s been a long project, and to finally see it come to fruition, or at least know you don’t. you’re not crazy, it’s wonderful.

Chief archaeologist John Crawmer said the locate site was narrowed down after around 28 acres (11 hectares) were plowed for metal detecting and surface collection of artifacts in 2020.

This further reduced the search area to around eight acres (three hectares), where long exploration trenches were dug last year. 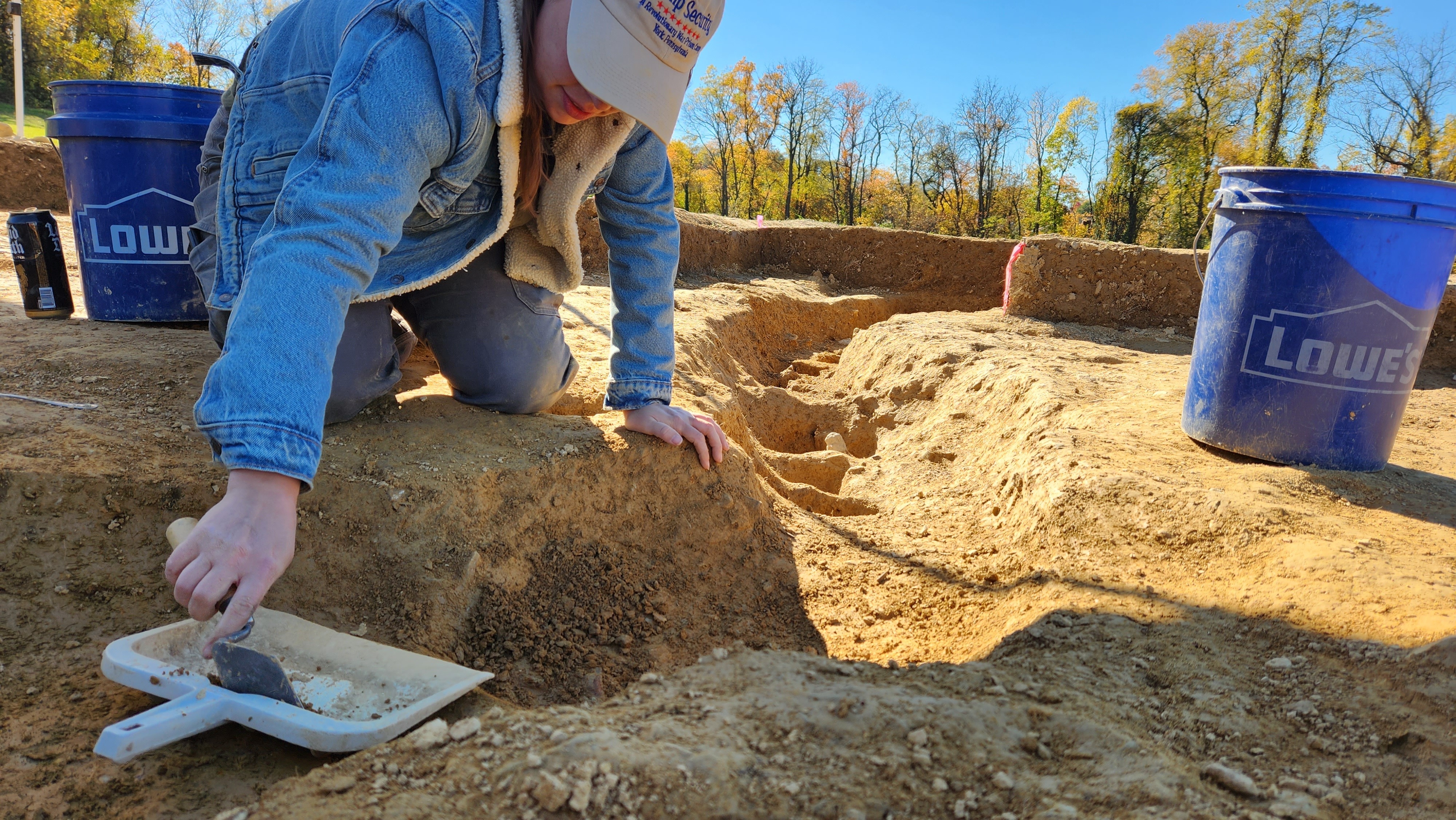 These trenches helped the team identify post holes which, in turn, led to the pattern of the holes and a palisade trench that matched palisades at other 18th-century military sites, Crawmer said. .

Next spring, Crawmer and other researchers hope to determine the actual size of the palisade and conduct a targeted search for artifacts in and around it.

“Was it circular or square, what’s inside, what’s outside? said Mr. Crawmer. “As we (verify) this, we’re going to start finding these 18th century artifacts, the garbage pits. We can start answering questions about where people slept, where they lived, where they threw things , where the toilets were. 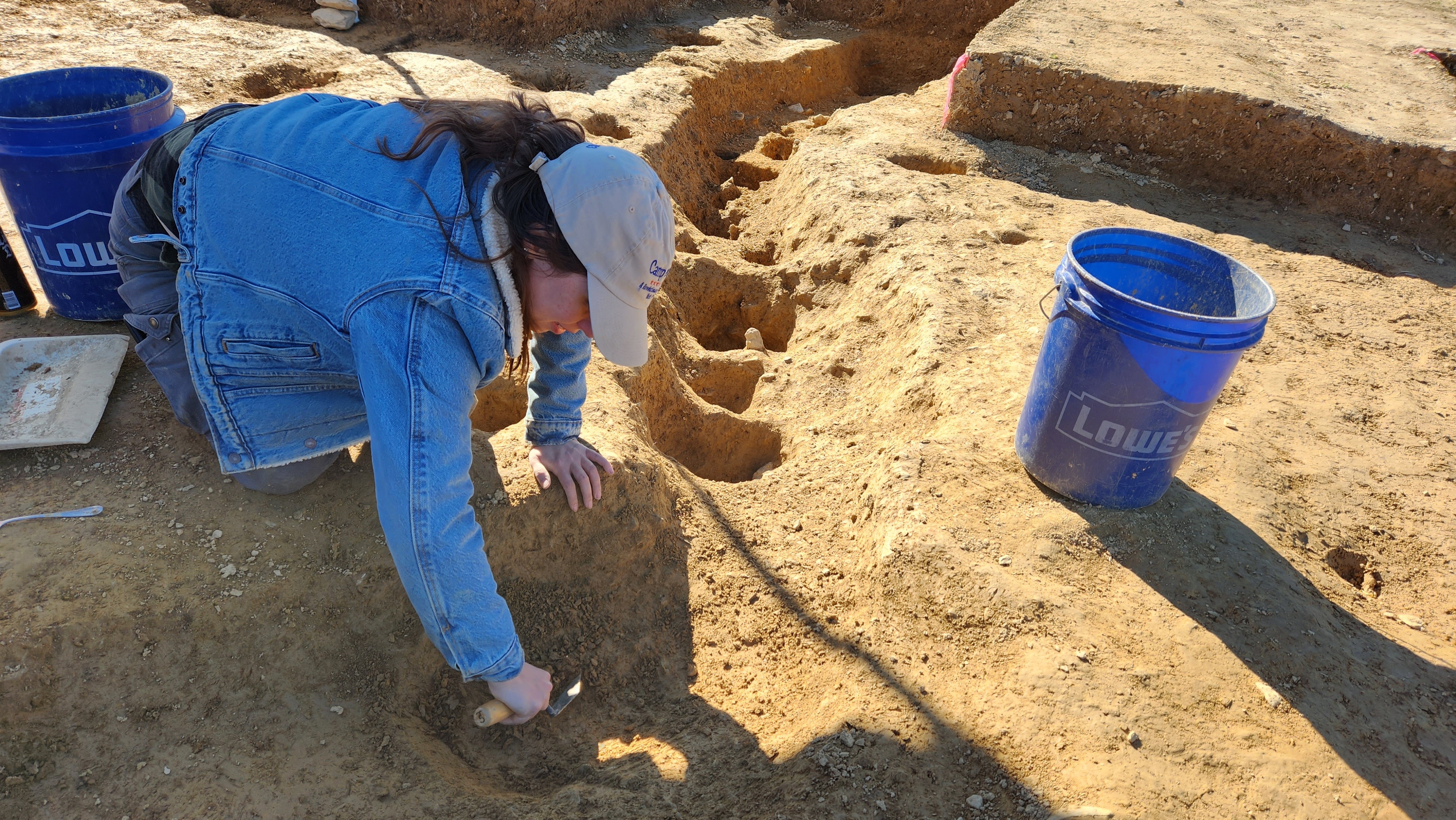 Mr Crawmer said there is evidence the vertical posts which formed the security palisade had not been in the ground for very long and may have been dug up and reused after the camp closed in 1783 .

A contemporary account of camp life by a fellow British surgeon said there was a “camp fever” which may have killed some of the prisoners, and a list of camp security inmates was in the archives British nationals. No human remains were found at the site.

Historians have confirmed local lore about the general location of Camp Security and Camp Indulgence after a 1979 archaeological survey of a small portion of the property produced buckles, buttons and other items associated with British soldiers of the time.

This investigation also found 20 coins and 605 straight pins which could have been used by the prisoners to make lace.