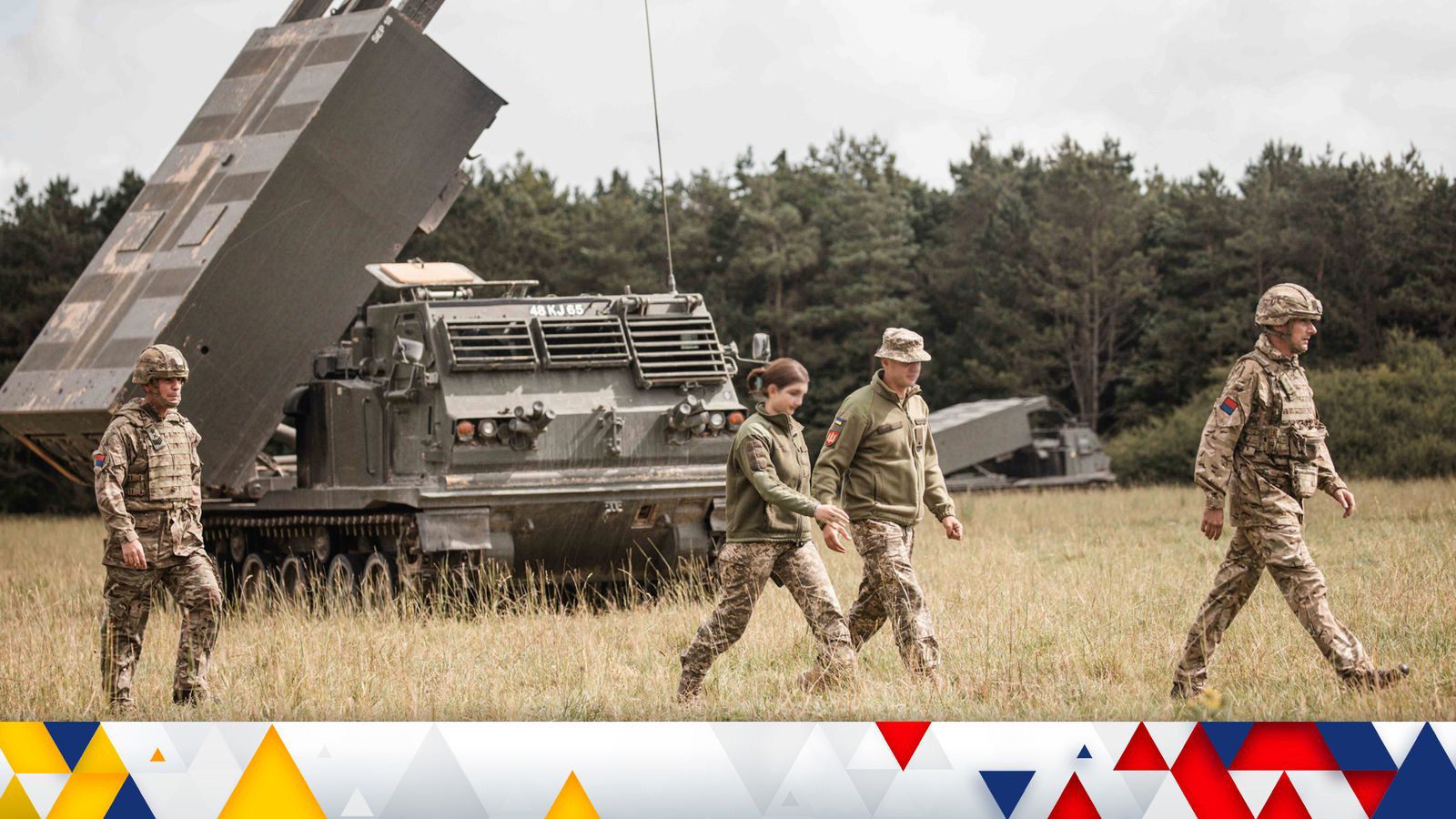 The UK will match the support it has provided to Ukraine this year in 2023, Liz Truss has promised.

The Ukrainian army has reclaim swathes of occupied territory in the east of the country in recent weeks, forcing Russian troops to retreat.

On her first trip abroad as prime minister, Ms. Truss is expected to highlight this success as proof of what the Ukrainian people can do with the support of other democracies.

Ms. Truss is visiting New York for the United Nations General Assembly (UNGA), where she will hold meetings with Joe Biden and Emmanuel Macron as political action resumes after the period of national mourning for the Queen.

She is expected to use the trip to underline the UK’s long-term commitment to Ukraine, while emphasizing the need to remove energy dependence on Russia.

When asked what she hoped to achieve from her meeting with the US President, she told reporters: “The number one issue is global security – making sure we are able to collectively deal with the Russian aggression and making sure that Ukraine wins and Putin doesn’t have success in Ukraine.

“(It’s a) big priority for European security as well as making sure we work with other members of the G7 to make sure we’re not strategically dependent on authoritarian regimes. That’s the priority.”

Ahead of the trip, Ms Truss confirmed the UK would meet or exceed the amount of military aid spent on the war-torn nation in 2022 next year.

She said: “My message to the people of Ukraine is: the UK will continue to be right behind you every step of the way. Your safety is our safety.”

The visit takes place in the context of Brexit tensions and questions over whether Ms Truss sees the French leader as a ‘friend or foe’.

While she hopes the focus will largely be on energy security and tackling Russia’s war in Ukraine, clashes over Northern Ireland protocol are inevitable.

Mr Biden, the US president with proud Irish heritage, has raised concerns about Brexit’s threat to the peace process and downplayed the chances of a free trade deal being struck.

His French counterpart, Mr Macron, has long been a Brexit critic and has been adamant that the UK stick to its commitments over Northern Ireland and fishing rights.

Ms Truss sparked a diplomatic row during the Tory leadership race when she refused to give a clear answer when asked if the French president was a “friend or foe”. 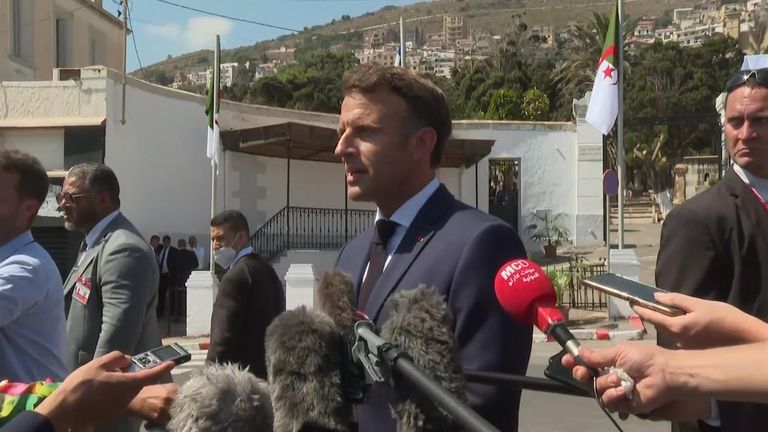 Macron: “We are heading towards serious problems”

Instead, the then foreign secretary said the “jury is out.”

“Of course, that means working together on the issue of migration. There are a number of other issues that we need to work on together, whether it’s energy security, other issues related to our relations with the EU – but above all, it is about ensuring that Putin does not succeed in Ukraine.

“That’s what I’m going to discuss with President Macron.”

Read more:
What is the Northern Ireland Protocol and why is it important?
Dublin hopes for new offer ‘within weeks’ to end post-Brexit trade row
Fixed rebate on energy bills of companies envisaged by the Treasury

Ms Truss will meet Mr Macron and Ursula von der Leyen, the President of the European Commission, on Tuesday, before seeing Mr Biden on Wednesday.

Meetings with the Turkish Recep Tayyip Erdogan, the Spaniard Pedro Sanchez and the Israeli Yair Lapid are also planned.

Ms Truss will also deliver a speech to the UN General Assembly, where she will say the UK, under her leadership, will be ‘an active defender of our democratic values’ and work to counter authoritarianism with allies .

The trip kicks off a frantic few days of political action in Ms Truss’ new premiership, with details of how businesses will be helped through the energy crisis and a major announcement on the NHS billed.

Ms Truss, who is joined by Foreign Secretary James Cleverly in the US, will then return ahead of Chancellor Kwasi Kwarteng’s mini-budget on Friday.