British troops have been banned from paying for sex abroad as part of a crackdown on bad behavior in the military.

In new policies announced by the Ministry of Defence, those who employ prostitutes while away from the UK face expulsion from the armed forces.

The move is part of efforts to ban all sexual activity involving abuse of power following a series of scandals.

British soldiers paying for sex have long been commonplace in Kenya.

Kenyan Agnes Wanjiru was found dead in a septic tank near a British army training camp two months after she went missing in March 2012.

His death recently led to legal action against the MoD.

There have also been a number of scandals involving affairs between senior officers and lower-ranking troops.

As part of the crackdown, the Department of Defense said “every allegation will receive a response, no matter where the allegation takes place.”

There will also now be “a presumption of discharge for anyone who engages in the targeted conduct, including the purchase of sexual services while deployed outside the UK”.

“This new policy places greater emphasis on victim support, with a presumption of dismissal from the armed forces for anyone who has behaved in a sexually unacceptable manner,” the MoD added.

The move is part of the Department of Defense’s efforts to ban sexual activity involving abuse of power following a series of scandals. 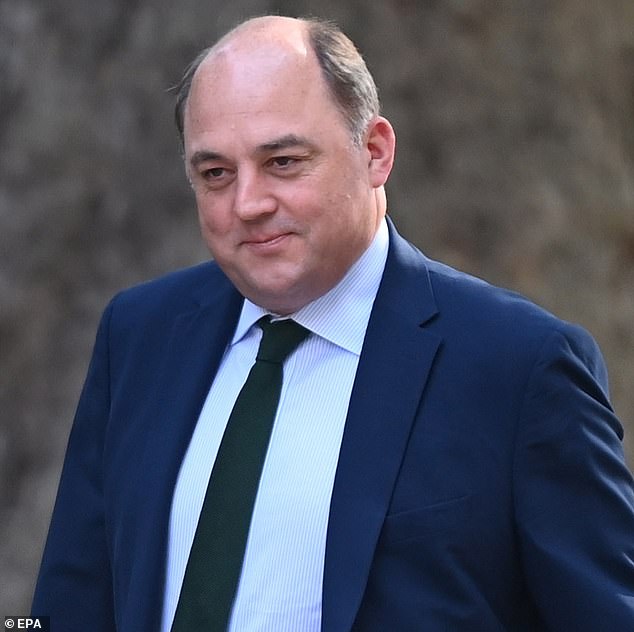 As well as a series of scandals, the Ministry of Defense had also been pressured into action following a report by Tory MP Sarah Atherton, a former soldier.

She found that 64% of female veterans and 58% of currently serving women said they had experienced bullying, harassment and discrimination during their military careers.

Leo Docherty, Minister of People’s Defence, said: “Abusive, discriminatory or predatory behavior has no place in our armed forces and these measures send a clear message that these types of behavior will not be tolerated.

“As a forward-thinking and modern employer, the Armed Forces is a place where our serving personnel can thrive, and we will continue to expect the highest values ​​and standards from each of them.”

Defense Secretary Ben Wallace was asked this week why it took so long to ban troops from paying for sex overseas.

“Life has changed, it’s another generation,” he said.

“We want more and more women to be in our forces, we need to be mindful of all that means in different environments, and we need to set parameters for those environments and be very clear about what is acceptable. “