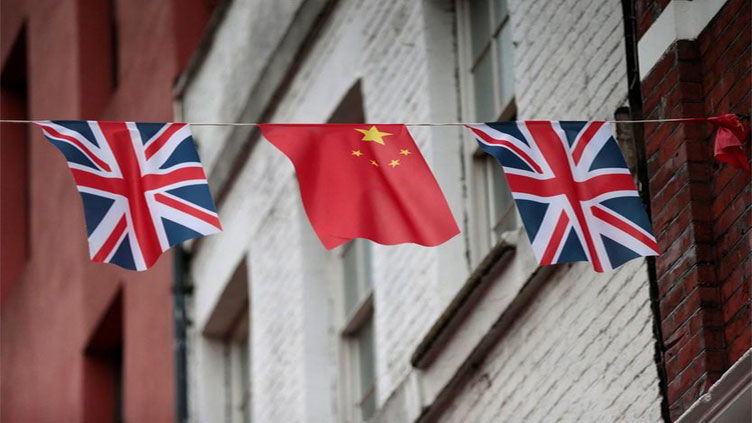 
The British government will take “decisive action” against the Chinese recruitment of former British pilots.

LONDON (AFP) – The British government said on Tuesday (October 18th) it was taking “decisive action” against a Chinese recruitment effort to bring in former British Air Force pilots to train its military personnel. .

While British military personnel frequently take part in training exercises with foreign armies, any collusion by former pilots with China – which London has called a “number one threat” to national and global security – poses serious problems. .

British media said more than 30 former pilots had accepted offers of more than £240,000 (US$273,750), many of whom had been recruited in their 50s and had recently left the British Air Force.

The practice has been going on since 2019 but has been intensified recently, according to reports.

The UK Ministry of Defense said it was “reviewing the use of confidentiality contracts and non-disclosure agreements”, adding that all serving and former personnel are subject to the Official Secrets Act, which prohibits British officials from sharing state secrets with foreign powers.

“The new National Security Bill will create additional tools to address contemporary security challenges – including this one,” the spokesperson added.

China’s Ministry of National Defense did not respond to calls seeking comment from AFP.

Relations between London and Beijing have soured following a Chinese crackdown in the former British colony of Hong Kong and disputes over tech giant Huawei’s involvement in the rollout of Britain’s 5G network, as well as concerns over human rights and influence peddling.

In a speech in London this month, the director of Britain’s spy agency GCHQ, Jeremy Fleming, warned that China’s growing technological dominance “is an increasingly pressing problem” for Western countries, urging them to act to defend their values ​​and their influence.