The British Navy will accompany British-flagged ships through the Strait of Hormuz to provide protection after the US killing of Iranian military commander Qassem Soleimani inflamed tensions in the region, reports Reuters.

Media reports said Johnson was vacationing in the Caribbean.

“The government will take all necessary steps to protect our vessels and our citizens at this time,” Wallace said in a statement.

Britain was forced to defend its ships on the world’s most important sea route last year after Iranian commandos seized a British-flagged tanker in the strait. British forces had previously captured an Iranian tanker near Gibraltar, accused of breaching sanctions against Syria. Soleimani’s killing has raised fears that tankers may be targeted again.

Wallace said he spoke to his US counterpart, Defense Secretary Mark Esper, and urged restraint on all sides.

“Under international law, the United States has the right to defend itself against those who pose an imminent threat to its citizens,” he added.

Speaker of Iranian Parliament: Soleimani’s murder is a violation of the UN Charter

Jeremy Corbyn, the outgoing leader of the opposition Labor Party, said he had written to the British Prime Minister asking what was being done to protect British nationals and others in the region.

“Boris Johnson should have immediately cut his vacation short to deal with an issue that could have serious consequences for the UK and the world,” he said in a statement.

The Pentagon has accused Soleimani of plotting the attack on the embassy and planning further attacks against US diplomats and service members in Iraq and the region.

Read: Pope calls for dialogue and restraint in the face of growing tensions between the United States and Iran

Qassem Soleimani was the leader of Iran’s elite Quds Force and the mastermind of its regional security strategy. He was killed Friday morning near Baghdad International Airport along with senior Iraqi militants in an airstrike ordered by President Donald Trump. The attack caused a spike in regional tensions and tested the US alliance with Iraq. Fearing an escalation, NATO has suspended training activities in Iraq, while the British Navy has pledged to escort all British-flagged ships through the Strait of Hormuz.

Showing no signs of wanting to reduce tensions, the US president has since issued a stern threat to Iran on Twitter, saying the US had targeted 52 Iranian sites which it would hit if Iran attacked Americans or foreigners. American assets in response to the American drone strike. who killed Soleimani. He later added that the United States would use “new” equipment to strike Iran.

The US strike on Soleimani’s convoy at Baghdad airport also killed Iran-backed Iraqi militia leader Abu Mahdi al-Muhandis and raised the specter of a wider conflict in the Middle East. . 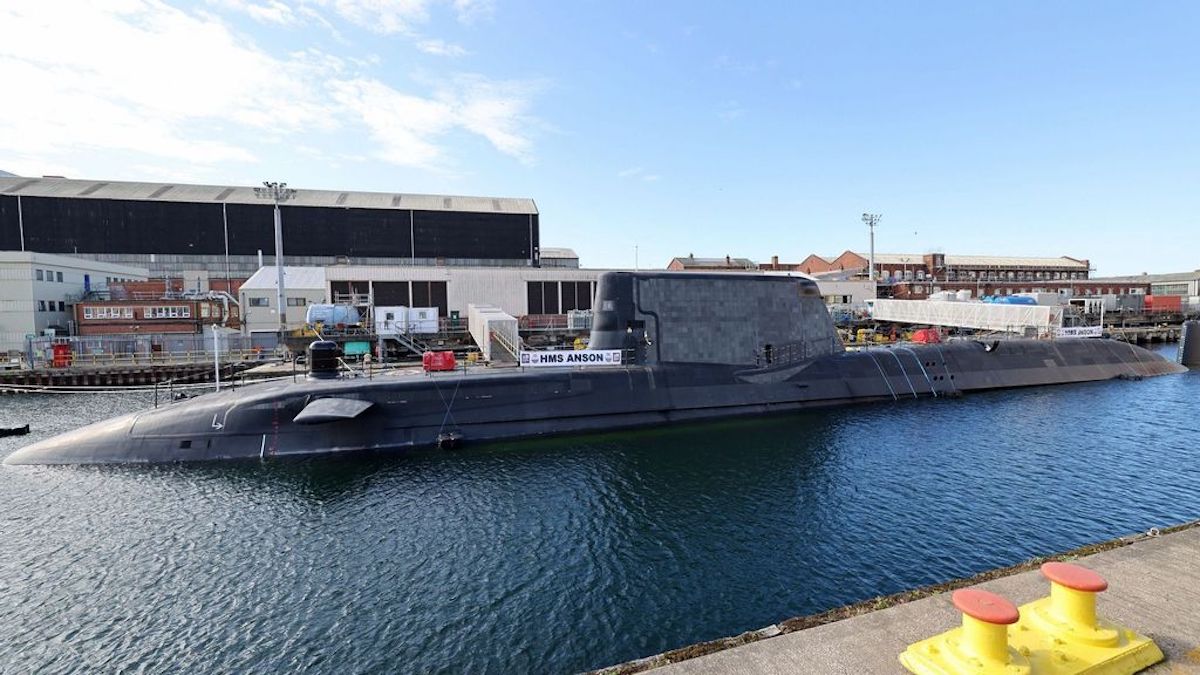 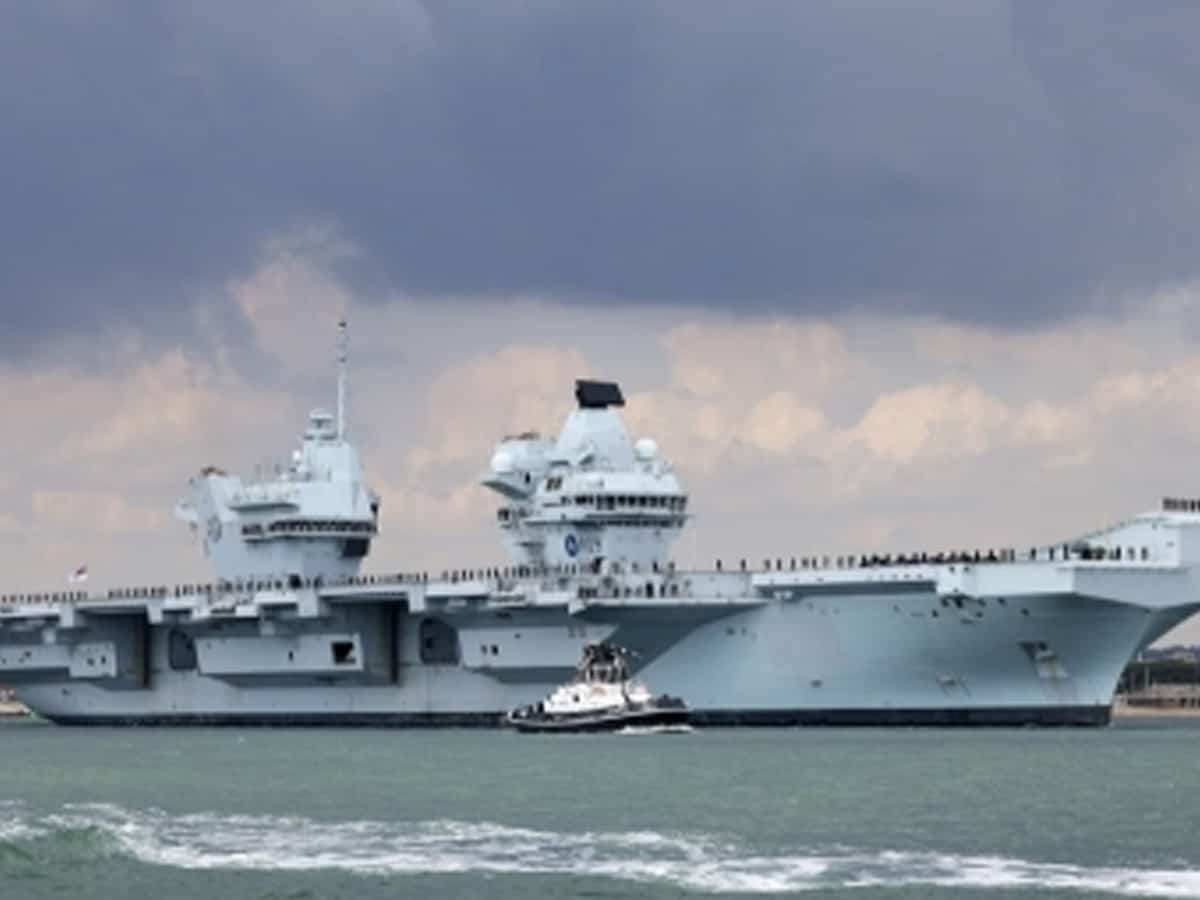