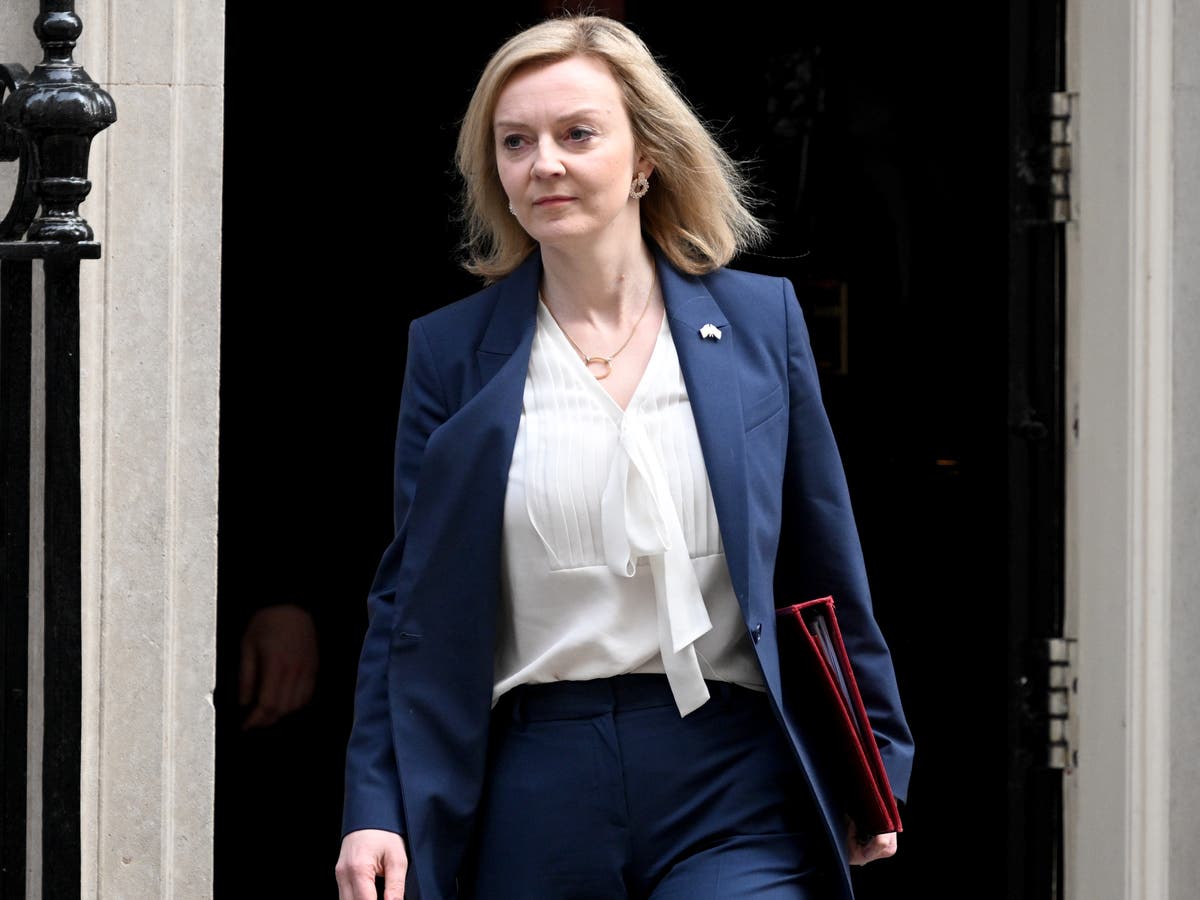 The UK has announced a new wave of sanctions against Russian military figures as the war in Ukraine continues.

The Foreign Ministry said the move followed a fresh assault from the east and intelligence suggesting civilian infrastructure was intentionally targeted in the besieged city of Mariupol.

He said the new sanctions would target those commanding the Russian front line for committing “heinous acts” during the war, which is believed to have killed hundreds of civilians, devastated cities and displaced more than three million people in its course. first two months.

Lt. Col. Azatbek Omurbekov, who was dubbed “Bucha’s butcher” for allegedly ordering a massacre in the city, was also targeted.

Liz Truss, UK Foreign Secretary, said: “The depravity of Russia’s aggression against the Ukrainian people is obvious to all. They deliberately target hospitals, schools and transport hubs in Mariupol and beyond – just as they did in Chechnya and Syria.

She added: “Today’s new wave of sanctions is hitting generals and defense companies with blood on their hands.”

As well as key Russian military figures, the UK government said the new wave of sanctions would also cover non-military figures who “actively support” the war in Ukraine.