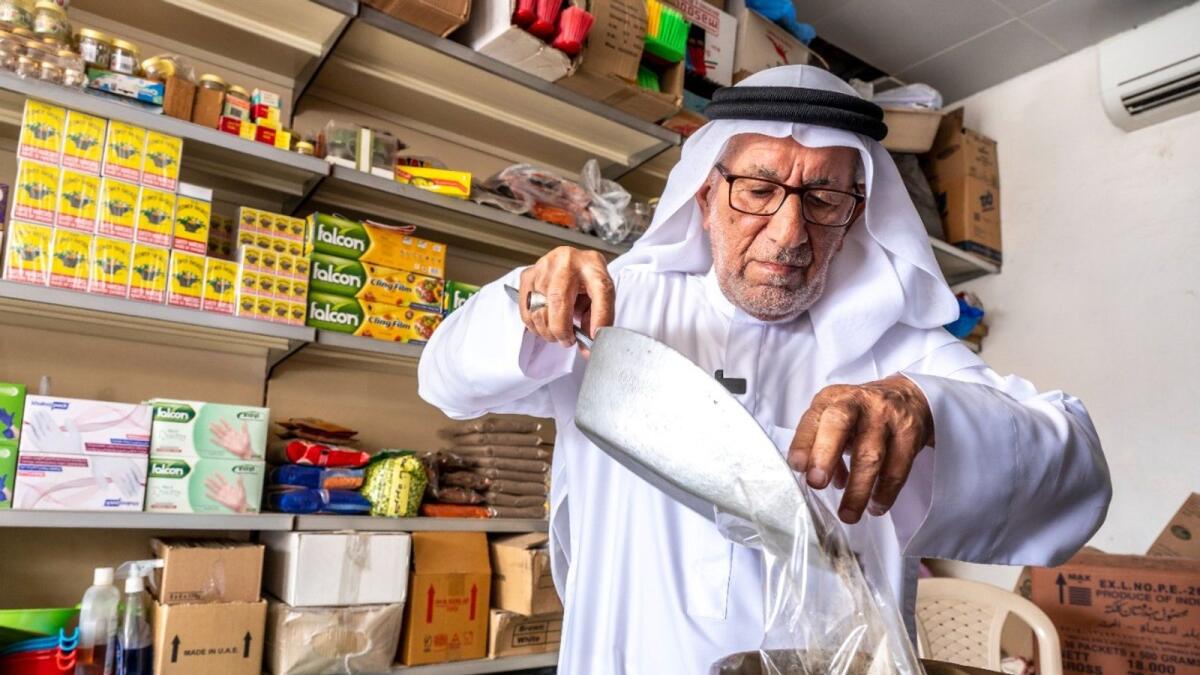 Abdullah Ali Mohsen, 82, has run his store for 65 years. Among his customers at the store which is 15 years older than the UAE were members of the Royal Family and British soldiers from when the Emirates were Trucial States.

Ali Mohsen, who started his career at just eight years old, was among the very first traders in Ras Al Khaimah. And to this day, he makes sure to come to his store every day to personally interact with his customers and maintain the bond he shares with them. 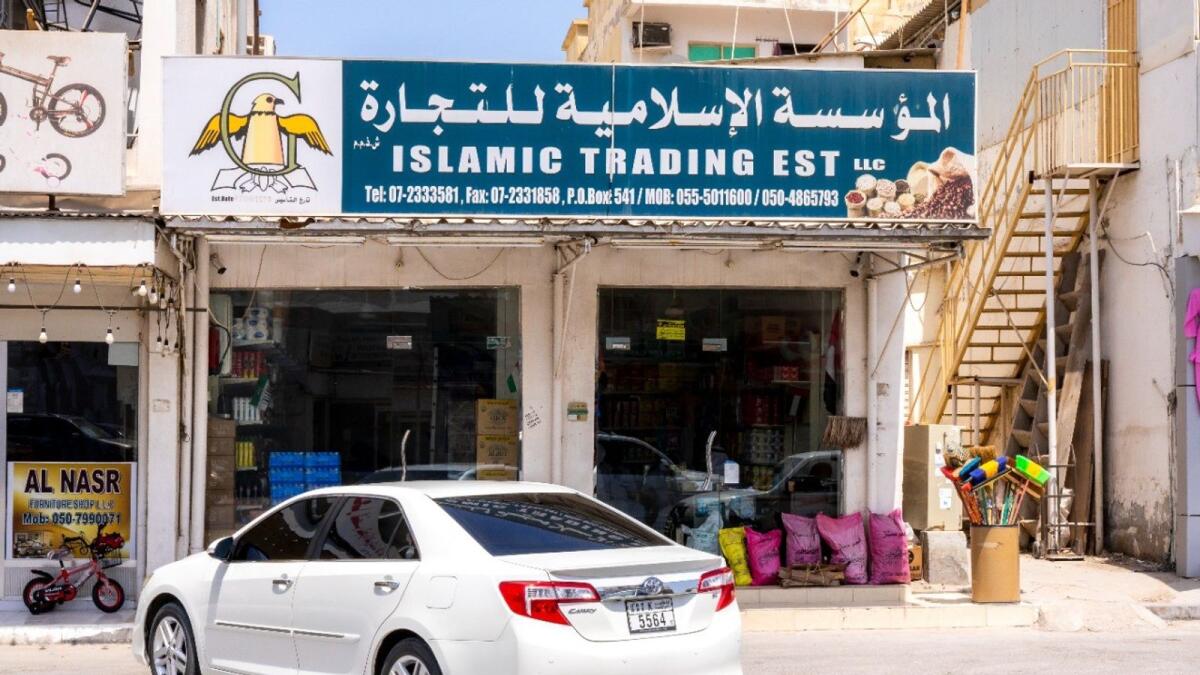 How he started his business

“It was with the help of a prominent Emirati businessman. He was one of my first customers for fodder, flour and barley.”

His mentor addressed him by a name that would be famous in what was then the Trucial States.

“He called me ‘Abdullah Saboos'”, says the octogenarian. His new name gained popularity not only among the Trucial States, but also among British commanders and future Emirati royalty.

“This market had about four shops on each side of the road. A grocery store, which is mine, a gold dealer, a date dealer and a fish shop, which catered to the daily needs of the locals.”

He remembers the business boom after the union.

“With only four stores, the locality has transformed into a market with almost everything on offer. I don’t know how many commercial establishments are currently on this path.”

Mohsen reflects on the moments that made him a popular trader at the time.

“Once, I had gone to meet the ruler of Ras Al Khaimah, Sheikh Saqr bin Mohammed Al Qasimi. When he heard my name ‘Abdullah Saboos’, he ordered his subordinates to present me in front of him,” said Mohsen said.

“Sheikh Saqr called on all traders in the emirate to gather in Digdagga. I went there with my friend Haider bin Saeed.”

Recalling the names of his fellow traders, Mohsen said, “Hassan Ali, Musli, Singhes, Wahidi and Asaad were also present at Digdagga. We all brought goods in bulk and sold them all over the emirate.”

After this meeting, Ras Al Khaimah’s business sector was about to change for the better.

“We liked the ruler’s plan for our business, and he provided land to build our house and store in Digdagga,” Mohsen said.

Digdagga quickly caught the eye, with the area bursting with life as more and more people moved there.

“Following the pull, the executive hired two companies to develop Digdagga. I still remember two people from the company, Morgan and Manditan, who were my buyers.”

Mohsen was very positive about the development. Highlighting the development work, he said, “Companies improved the soil quality of the land and planted lemon trees, watermelons, melons, eggplants and tomatoes, which boosted agricultural trade in Ras Al. Khaimah.

This put the region on the agriculture map among neighboring states. “Our products were exported to Qatar, Dubai and other neighboring countries. Our production was known for its exceptional quality and the emirate has maintained its reputation in this field,” he said.

“Ahmed bin Rashid anchored his boat at sea and we used it for our trade.”

Some people come into your life as a blessing, and for Mohsen it was Abdullah Ibrahim Al Wahabi, who is nearly 10 years his senior. 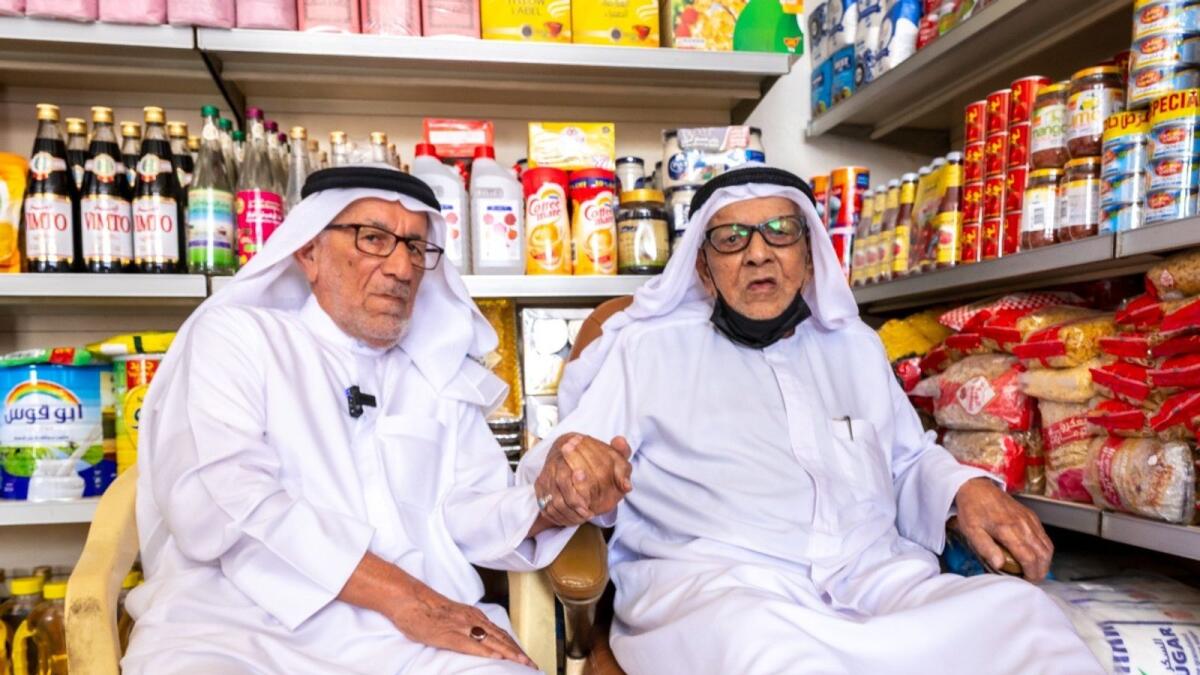 Al Wahabi is seen outside the store with his son as soon as the clock strikes 10.

“Some may call it a ritual, but there hasn’t been a single day in my life without him. He comes to my shop every day except Friday and sits with me until the Dhuhr prayer. “

The duo talk about their family and their business, cherishing old memories over cups of ghawa. Mohsen highlights how blessed he is to have Al Wahabi through thick and thin.

“He is older and more experienced than me. He is my guide, my mentor and an irreplaceable asset.”

Mohsen also urged the younger generation to look to the older generation and learn from how they value relationships.

“The current generation, people don’t even have time for them. But look at your grandfathers and old people and understand the importance of friendship and the value they carried in every relationship,” said Ali Mohson. 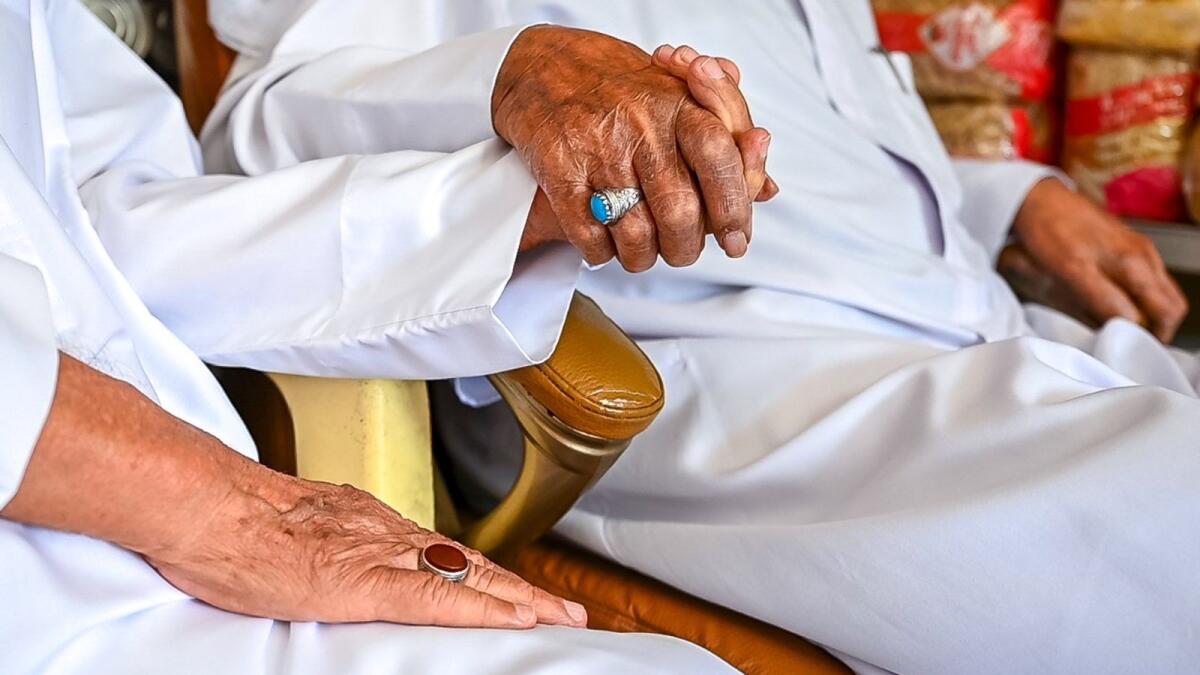 Online shopping has taken the world by storm, but that doesn’t bother the retailer, who says he has customers all over the country.

“A lot of people migrated from Ras Al Khaimah to Dubai, Abu Dhabi and Sharjah, but they still buy their monthly groceries and ration from me. They come here once or twice a month for their monthly needs,” Mohsen said.

“It’s because of the connection I share with my clients. It’s the power of respecting relationships,” Ali Mohsen added, emotion flashing through his eyes. 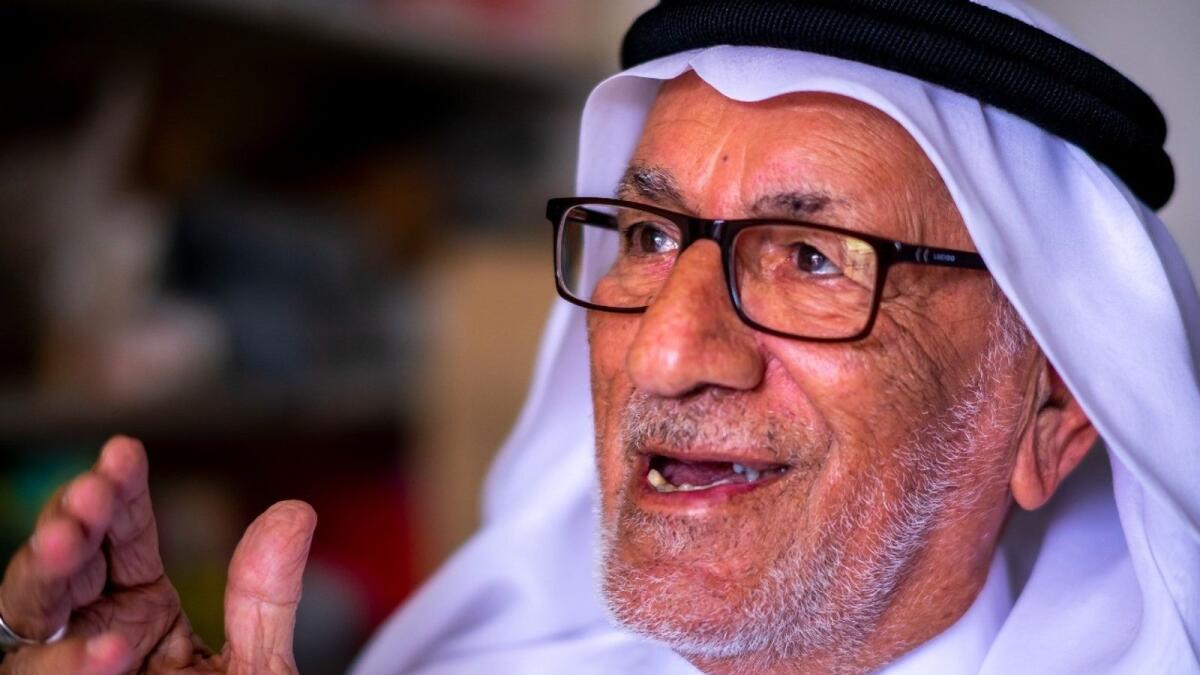 Ali Mohsen concluded on a happy note, expressing his confidence in the leadership of the country.

“Our resources were once limited. But our leaders have made the country a trading hub. We are happy, very happy and confident in the leadership of the country and the direction they are taking.”