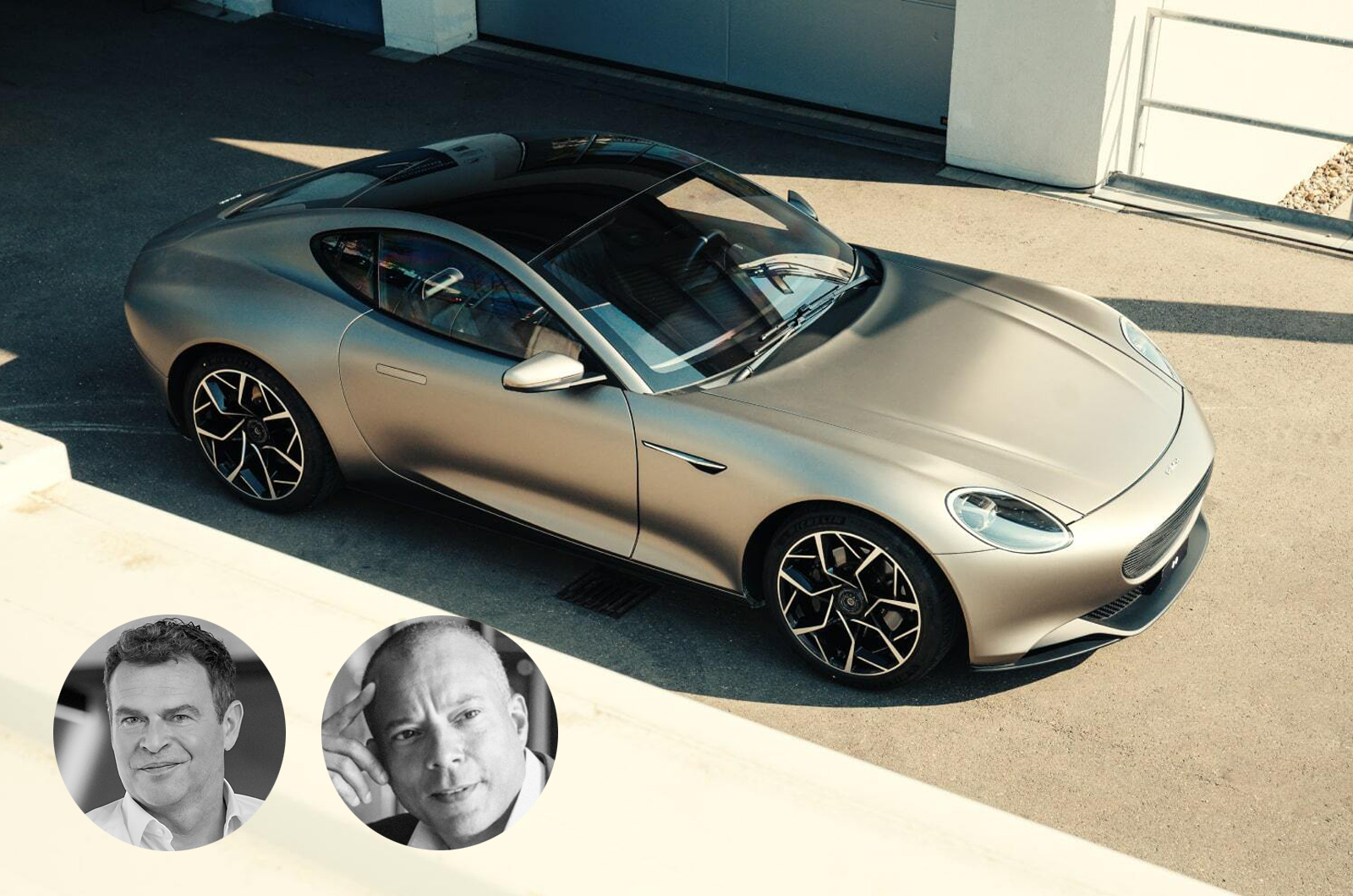 Moers will assume the role of technical director, directing the development of the company’s first car, the Piëch GT.

Moers ended a two-year stint at Aston Martin in July, after announcing he would step down as CEO in May. He described the separation as a “mutual agreement”, in the midst of poor financial results and the departure of several personalities from the company.

Fitzgerald, on the other hand, left Genesis in 2019 “to pursue new opportunities,” according to an official statement from Hyundai Group.

Piëch Automotive co-founder Toni Piëch – great-grandson of revered engineer Ferndinand Porsche – said of their appointments: “Both have proven and enviable experience in this segment and possess deep knowledge, a keen sense of communication with exclusive clients and a distinct understanding of luxury brands.

“We are confident that this management team will drive the Piëch brand to long-term success through the introduction of an attractive product portfolio, pioneering technology and an exceptional customer experience.

They take the reins of a brand in the making: the GT was unveiled at the 2019 Geneva motor show, but little was said about the car until October 2021, when testing began before its launch in 2024.

The company announced in May 2022 that it had partnered with German company ElringKlinger to develop the GT’s batteries, targeting a range of 310 miles from a sub-90 kWh battery supporting 800 charging. V, 350 kW.