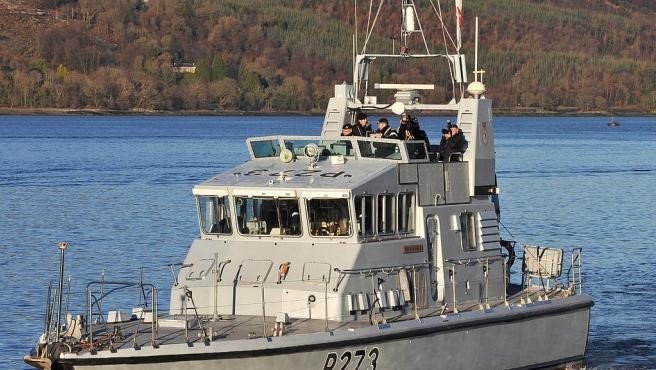 The incidents apparently happened between Wednesday and Friday this week, with official Spanish vessels involved in two of the incidents. The two ships were the Salvamar Denebola, who had responded to a distress call from a sailboat (Spetes) and the second from the Spanish Institute of Oceanography (IEO).

According to reports, a Gibraltar-based rigid boat harassed the rescue vessel and collided with it at one point, forcing it to abandon the rescue attempt.

The third incident took place on Friday when HMS Pursuer, a British training ship based in Gibraltar, was carrying out gunnery drills in Spanish waters, drills which had not been reported. When the Civil Guard arrived at the scene, the Pursuer returned to port.

According to Europa Sur, Spanish diplomatic sources have confirmed that they will report the three incidents involving the British Navy through the usual diplomatic channels.

Thanks for taking the time to read this article, don’t forget to come back and check the Euro Weekly News website for all your up to date local and international news and remember, you can also follow us on Facebook and Instagram .