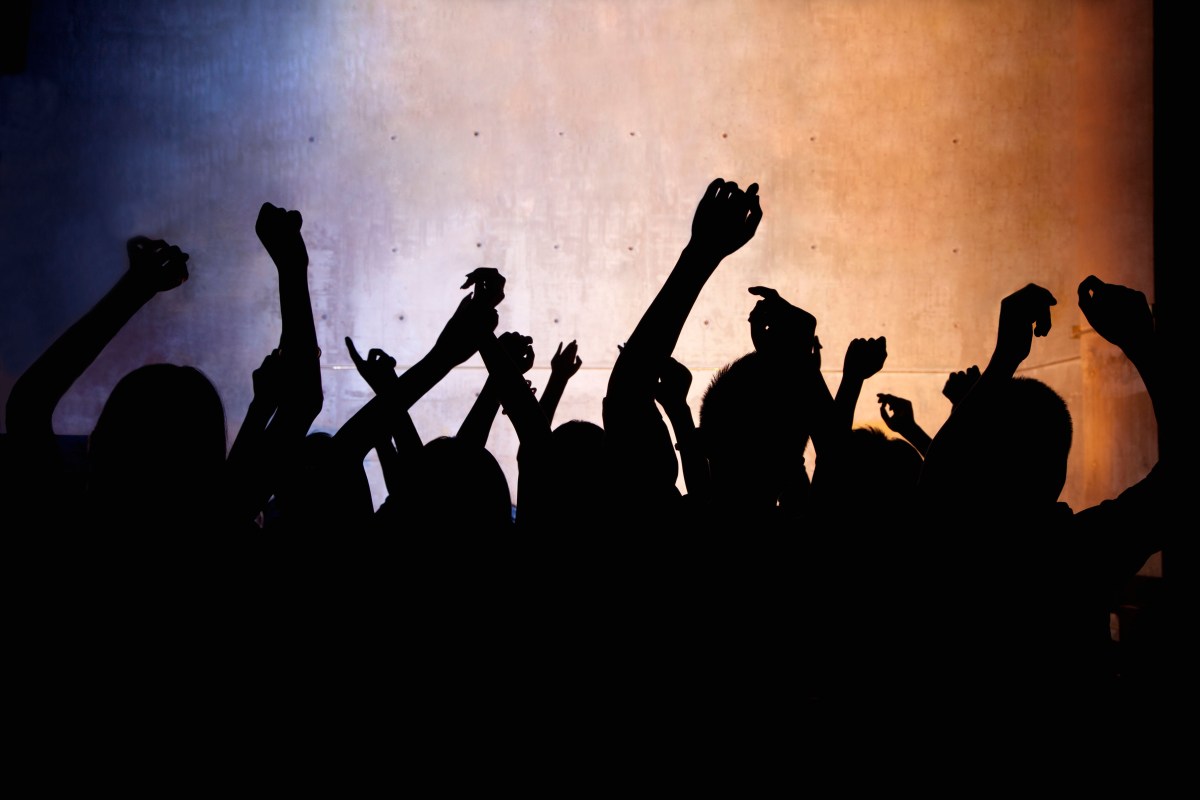 The troops – from the Army’s Â£ 120million experimentation battle group – have reportedly failed drug tests at their top security base in Cyprus.

It was confirmed this evening that the soldiers “can be expected to be demobilized” after consuming Class A drugs during a party at the seaside resort of Paphos, reports the Daily Mail.

The resort is 30 miles from their base at Episkopi Garrison.

The troops reportedly returned to the base in the early hours of the morning and were then confronted with military drug testers.

Military police have now reportedly launched an investigation into soldiers using drugs on the island, which the Mail said is “widespread”.

Defense sources told the newspaper that the drug test took place in April – and that everyone who served on the base had been tested.

It comes after the Experimental Battle Group was handed over to the 2nd Battalion, Yorkshire Regiment (2 Yorks) two months ago, with Special Forces officers recruited to help.

The new battle group was designed to “develop capabilities to be tested in exercises and operations” by “supercharging experimentation” with revolutionary technologies and techniques.

An army statement issued in March said: “The unit will build on troops from the Yorkshire Regiment and include the creation of a Multi-Domain Opposition Force (OPFOR).

“Concept of war prototypes will be developed for testing in future exercises and operations, mimicking the pace and intensity of transformation on the battlefield.”

2 Yorks was founded in 2004 as part of an infantry restructuring.

He moved to Cyprus for a two-year period of service in December 2020.

It comes after nine soldiers, including two women, of the Royal Horse Artillery were kicked out of the military earlier this year after taking cocaine.

A Defense Ministry spokesperson said: â€œThe military does not tolerate drug addiction in its ranks because it is incompatible with military service and operational effectiveness.

â€œArmy personnel caught using drugs can expect to be fired. “