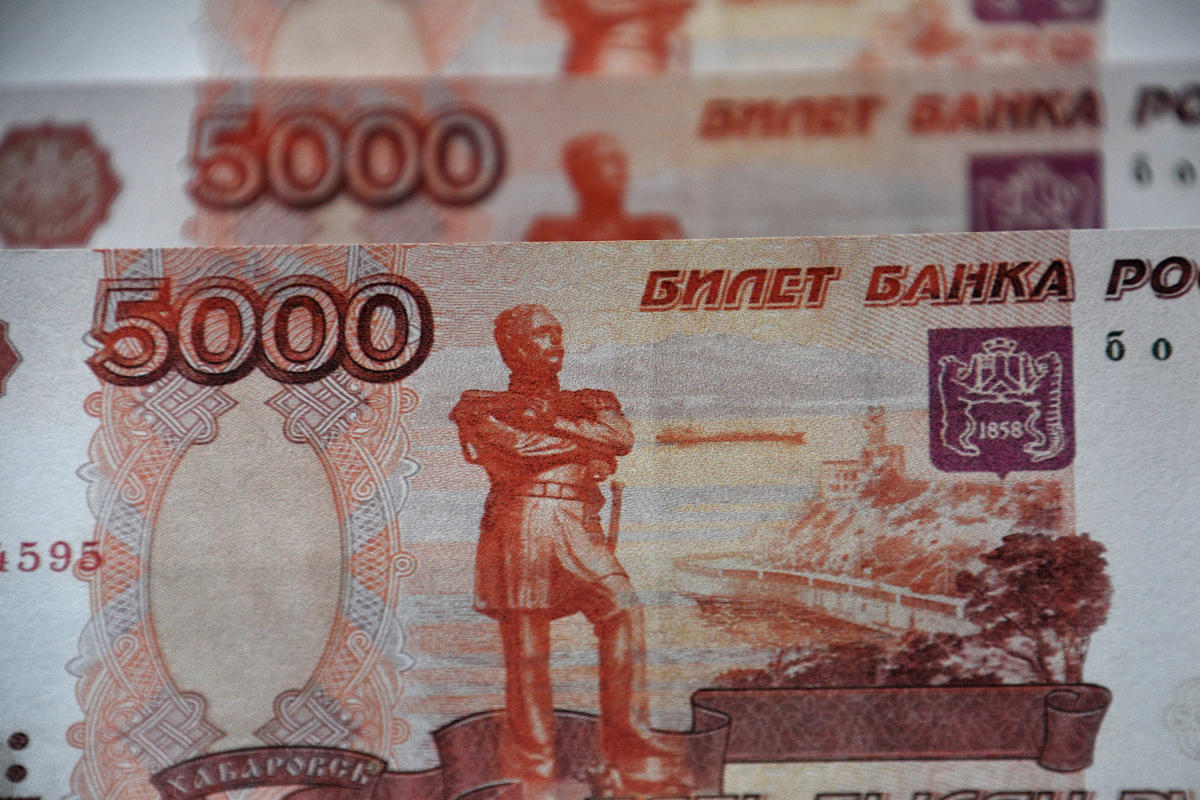 Russia is set to default on its debts as Fitch Ratings lowered its credit ratings on the country further into junk territory.

The rating agency cut Russia’s sovereign debt to its second-lowest level, down six notches to C. That’s just a step above borrowers who defaulted.

“The ‘C’ rating reflects Fitch’s view that a sovereign default is imminent,” Fitch said in a statement, pointing to recent actions by the Kremlin and the Bank of Russia. Moody’s and S&P had also lowered their sovereign ratings of Russia.

Russia’s creditworthiness has rapidly collapsed since it invaded Ukraine. As recently as February 26, the country was deemed worthy of investment by all three major rating agencies.

The intensification of sanctions could also lead Moscow to default on its obligations.

“Strengthening sanctions and proposals that could limit energy trade increase the likelihood of a policy response from Russia that includes at least a selective non-payment of its sovereign obligations,” the rating agency said. in a press release.

This week, Moscow said its bond payments could be affected by sanctions.

â€œSanctions bankrupt Russia. He can’t access half of his reserve system, his financial system is fried. Only the emergence of a bipolar financial world with a new Sino-Russian axis can get it out of this mess. That or withdraw the troops once certain targets are met,â€ Neil Wilson, chief market analyst at markets.com, told Yahoo Finance UK.

Russian financial markets have been thrown into turmoil by Western sanctions after Vladimir Putin ordered the invasion of Ukraine, sparking serious concerns about its ability and willingness to pay its debts.

â€œSanctions are certainly putting a lot of pressure on Russia and that makes a default more likely. The Moscow administration will do everything in its power to ensure that it has enough cash available to continue its war and maintain a functioning national economy,â€ said David Madden, market analyst at Equiti Capital, at Yahoo Finance UK.

“Making a coupon payment is the least of Russia’s worries now, if anything Putin would likely see it as an opportunity to retaliate financially to the West.”

Russia allowed borrowers to make payments on their overseas debt, but only in roubles, even for foreign currency bonds, while the Russian central bank effectively blocked onshore debt coupon payments to holders foreign bonds.

Foreign investors have generally reduced their exposure to Russia since 2014 and the imposition of sanctions after the capture of Crimea.

“As such, the ripple effect may not be that great, although anyone holding Russian debt may suffer a big loss both on paper and in currency and the holdings may end up be a total write-off,” Russ Mould, chief investment officer at AJ Bell, said.

â€œThe question then is whether there is contagion as institutional investors liquidate holdings in other (emerging) markets to cover losses in Russia or redemption requests from nervous clients, and there still remains the risk that someone took a lot more risk than market realize by taking advantage of their positions. Only time will tell.”

If Russia fails to repay its debt, it raises the possibility of the country’s first major sovereign bond default since 1998.

“As Russia becomes increasingly isolated from the global economy, it will become more difficult for that country to pay its debts to external lenders. However, Russia’s willingness to pay is equally important, as payments from coupons and maturities represent the flight of valuable dollars from an economy where the local currency has fallen precipitously,â€ Dan Kemp, global CIO of Morningstar Investment Management, told Yahoo Finance UK.

â€œWhile it is not possible to predict with certainty the outcome for Russia, the low prices attributed to Russian assets are indicative of the long-term economic damage inflicted on the Russian people by President Putin, alongside the appalling violence that he inflicted on the Ukrainian people.

A country that defaults on its debts can have a ripple effect on other economies, especially those with close financial ties.

Richard Carter, head of fixed interest research at Quilter Cheviot, said: “Fitch’s downgrade of Russia reflects the severity of the sanctions that were imposed following the invasion of Ukraine. Not only are these sanctions causing major problems for the Russian economy, but they have also reduced Russia’s willingness to service its foreign debt.

â€œIt is highly likely that Russia will respond to Western actions against its banking and energy sectors by withholding payments on its foreign currency-denominated debt or potentially using rubles rather than US dollars or euros to meet its debts. Either way, investors in Russian assets are facing serious losses as the impact of rising commodity prices continues to weigh on markets more broadly.

Jason Hollands, managing director of investment platform Bestinvest, told Yahoo Finance UK that very few investors will have direct exposure to Russian debt, but warned that the situation could backfire in unexpected places, as shown. saw during the credit crisis.

“There has been some concern about the extent to which some European banks are holding Russian debt in recent days, so banks have been clamoring to reveal their exposure and reassure markets,” he said.

â€œA default will make it extremely difficult for Russia to raise new debt, which will have very serious implications for the financing of the Russian state. The Russian economy is facing a very brutal recession, good shortages and a potential for hyperinflation that will wipe out savings as the price of his invasion of Ukraine. 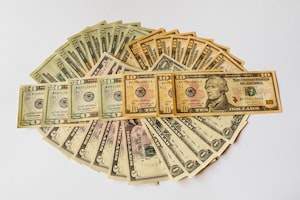 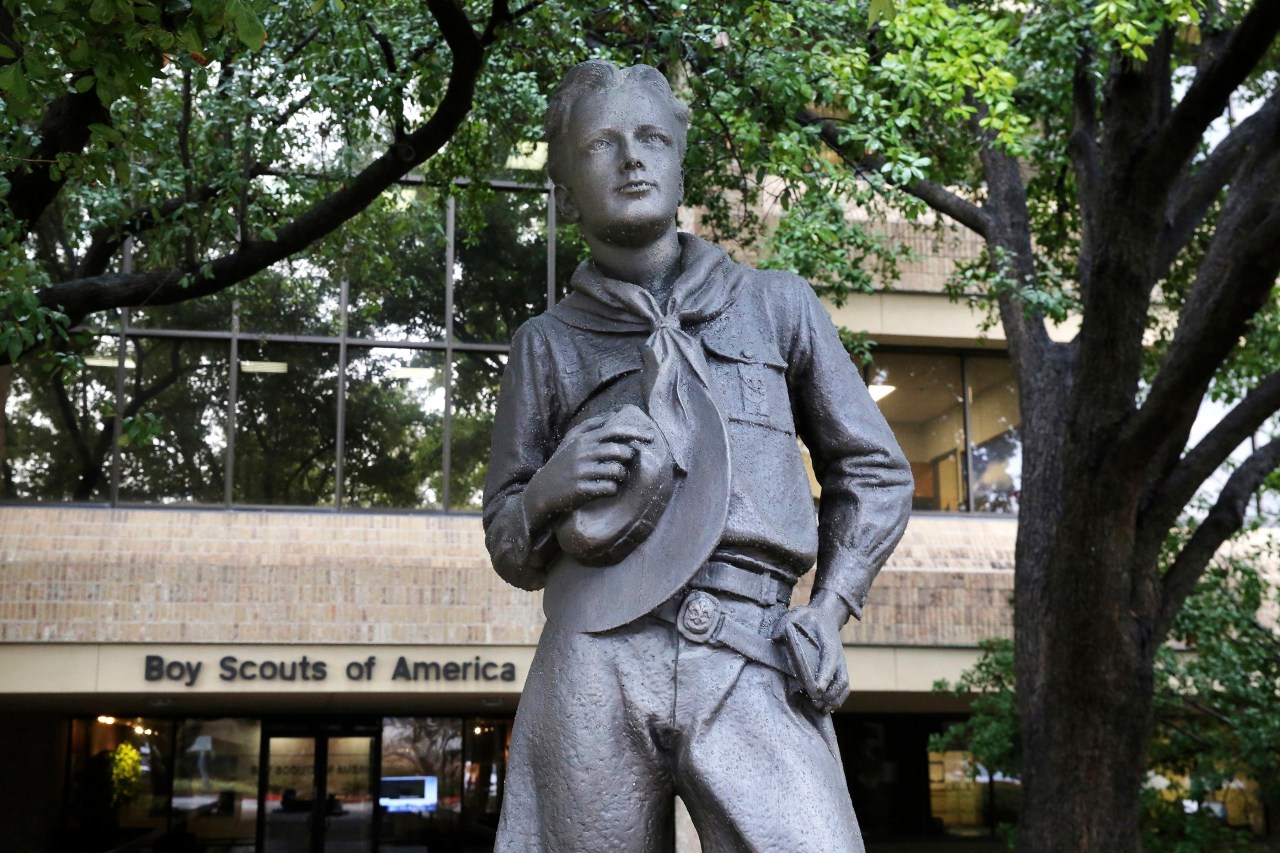 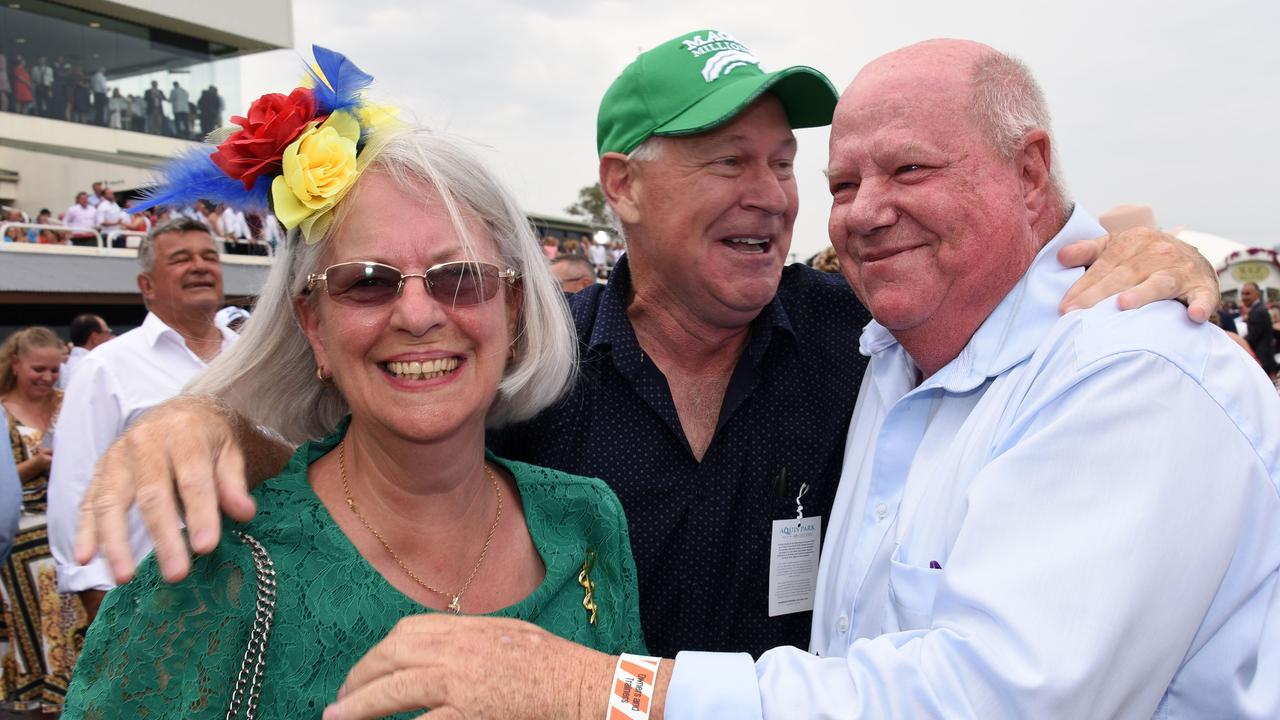