Moscow has pointed the finger at London for the explosions that knocked out the Nord Stream 1 and 2 pipelines. London has denied any involvement, Reuters reported over the weekend.

“According to available information, representatives of this British Navy unit were involved in the planning, supply and implementation of a terrorist attack in the Baltic Sea on September 26 this year – blowing up the North Gas Pipelines Stream 1 and Nord Stream 2,” the Russian Defense Ministry said.

“To distract from their disastrous handling of the illegal invasion of Ukraine, the Russian Defense Ministry is resorting to false claims of epic proportions,” the Foreign Ministry said in response.

Four leaks, two in each of the Nord Stream 1 and 2 pipelines, were discovered in early October after gas began leaking earlier this week from infrastructure just outside Swedish and Danish territorial waters in the Baltic Sea .

An investigation launched by Swedish authorities concluded that the leaks were the result of detonations, likely the result of “serious sabotage”. The Swedish side declined to share the findings of its investigations with Russia but said this week it would continue the investigation. The preview did not end with the designation of a person responsible for the explosions.

Stockholm also declined a joint investigation into the blasts with Denmark and Germany, citing national security concerns. The lead prosecutor handling the case said Sweden was already cooperating with its two neighbors on the issue.

Russia, meanwhile, has launched its own investigation into the blasts, with the company operating the infrastructure saying late last week that “after carrying out calibration work, specialists will be ready within 24 hours. to begin the study of the damaged area. it would take three to five days by current estimates,” Upstream reported.

By Irina Slav for Oilprice.com 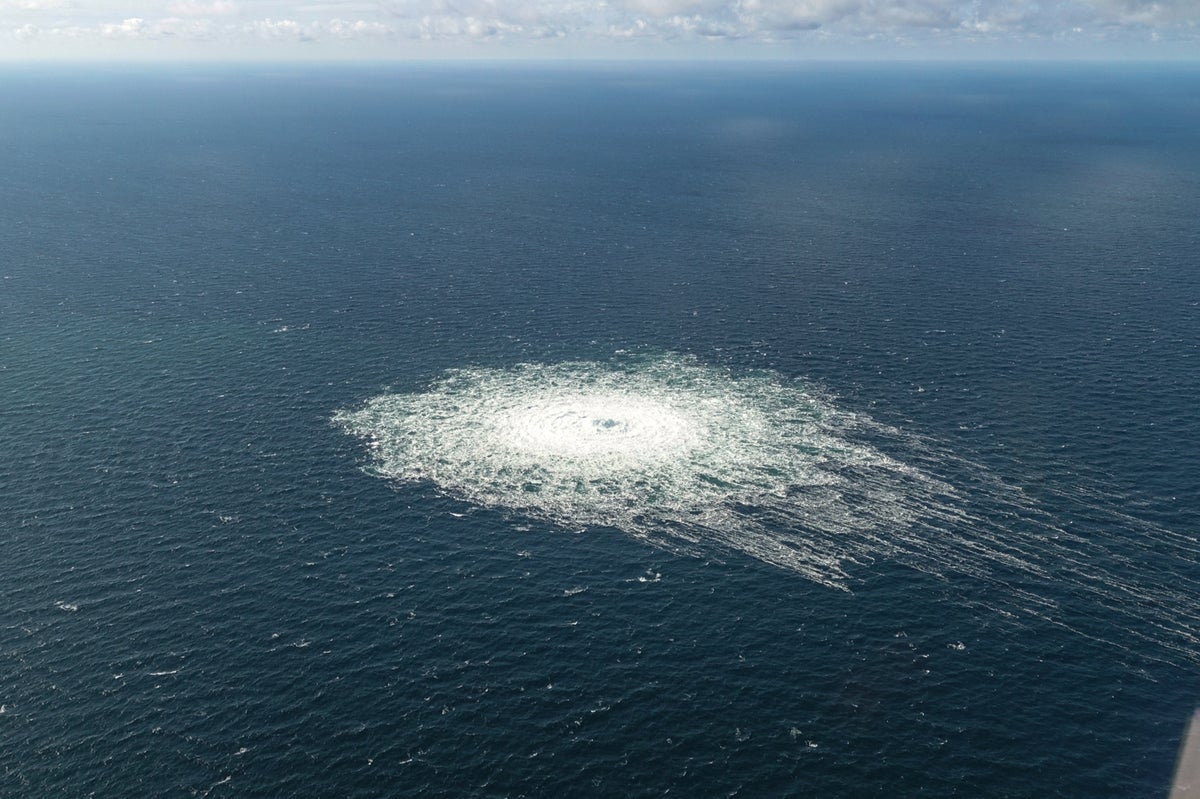