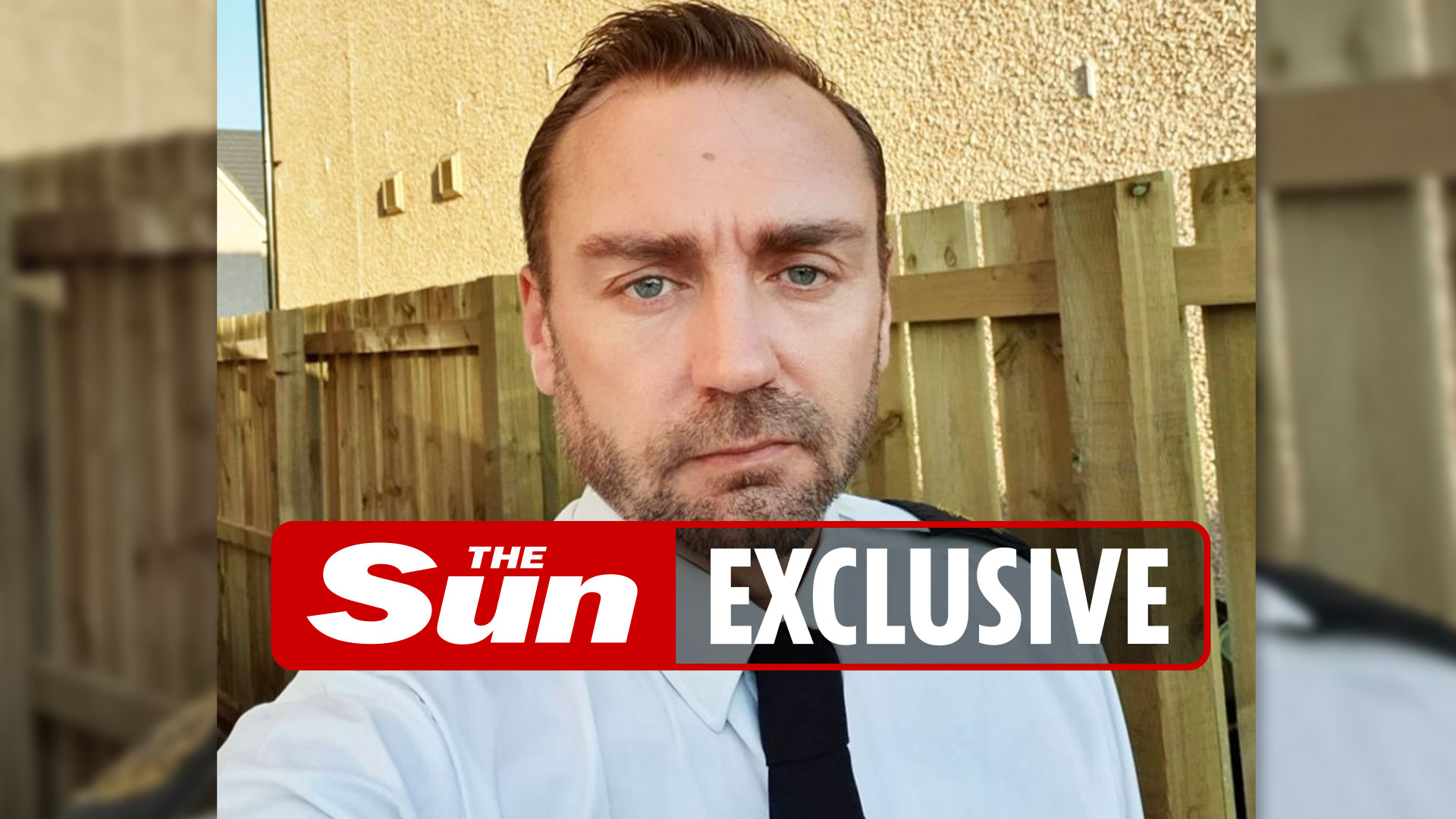 A senior officer of a nuclear submarine faces the Navy boot for an alleged affair on board.

Warrant Officer Gary Patterson was relieved of duty when his date with a female company member of HMS Victorious was revealed.

Explicit photos and videos reportedly show Coxswain Patterson, 43, and the wren engaging in sex both on the submarine and at HMNB Clyde, the headquarters of Britain’s nuclear deterrent.

Royal Navy sources said he was unlikely to have a future career, despite being the most senior executive member of the ship’s company.

A source said: “He was having an affair with a wren on board. 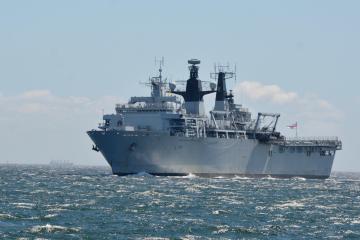 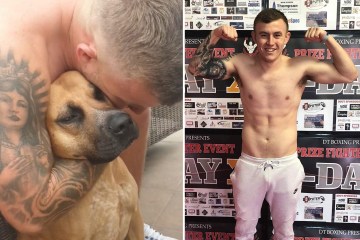 “He was responsible for around 160 men and a few women.

“Apparently it was common knowledge at the base that they were a couple.

“They were continuing while they were on the boat.

“They were discovered and he was arrested by the bosses.

“A lot of evidence has been sent to the Royal Navy regarding what happened.”

It is understood that Patterson, a senior member of the sub’s management team, had a career spanning 27 years.

It is forbidden to take photos on board the high security submarine.

According to a report, “a number of pornographic photographs and videos” of Patterson and the woman have come to light.

The content was reportedly discovered on phones and laptops off base after Patterson denied an affair.

Details were then sent to senior brass and documents reveal they are taking things “very seriously”.

A naval source said bosses had thoroughly investigated Patterson for having an affair with a member of the ship’s company and that his future was “unsustainable”.

They added: “He is being removed from service.

“His job title was coxswain. He was the most senior executive member of the ship’s crew.

“He’s not what we’d like to keep as part of the forces.

“His behavior is completely unacceptable for a whole host of reasons.”

Officers are prohibited from relations with junior ranks and sexual relations are not permitted on board ships while on duty.

A spokesperson said: ‘The Royal Navy demands the highest standards of all who serve.

“Inappropriate and unacceptable behavior is always investigated and we will not hesitate to take appropriate action against those who fail to meet our standards.”

The wren is believed to have been spoken of as part of the investigation.