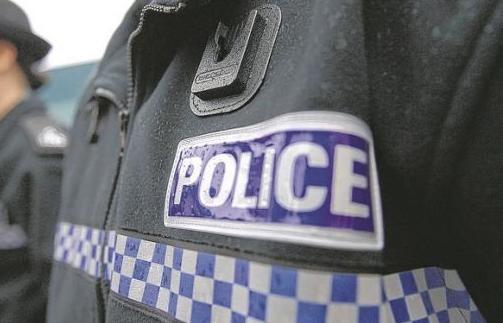 A retired police officer was today cleared of racially abusing a former colleague.

Detective Constable Derek Bolton, 55, allegedly made remarks to DC Farooq Ishaque, 42, at Police Scotland’s offices at Dalmarnock in Glasgow between September 2017 and December 2018.

The two men worked together on the force’s anti-corruption unit at the time.

Bolton reportedly put on an Indian accent while speaking to DC Ishaque.

The officer added that Bolton brought up the subject of race in conversations where it was undeserved.

Former DC colleague Kevin Price, 46, also claimed he heard Bolton use the phrase “Yeah b******” on one occasion.

He said Bolton had “maybe” used a fake Indian accent, but it could have been a “different accent that just wasn’t Derek’s”.

DC Price said he could not remember who was present when it was said.

He was acquitted after Sheriff Vincent Lunny upheld Bolton’s attorney’s refusal to answer at the end of the Crown’s evidence.

The Sheriff said: “I’m not convinced there’s enough corroboration to allow the case to go any further.

“DC Price’s evidence says nothing about whether or not DC Ishaque was present.

“In my opinion, he would have to be present for the behavior complained of to be towards him” Consequently, I must acquit you.

“If the evidence had been there, it could have gone beyond that.”