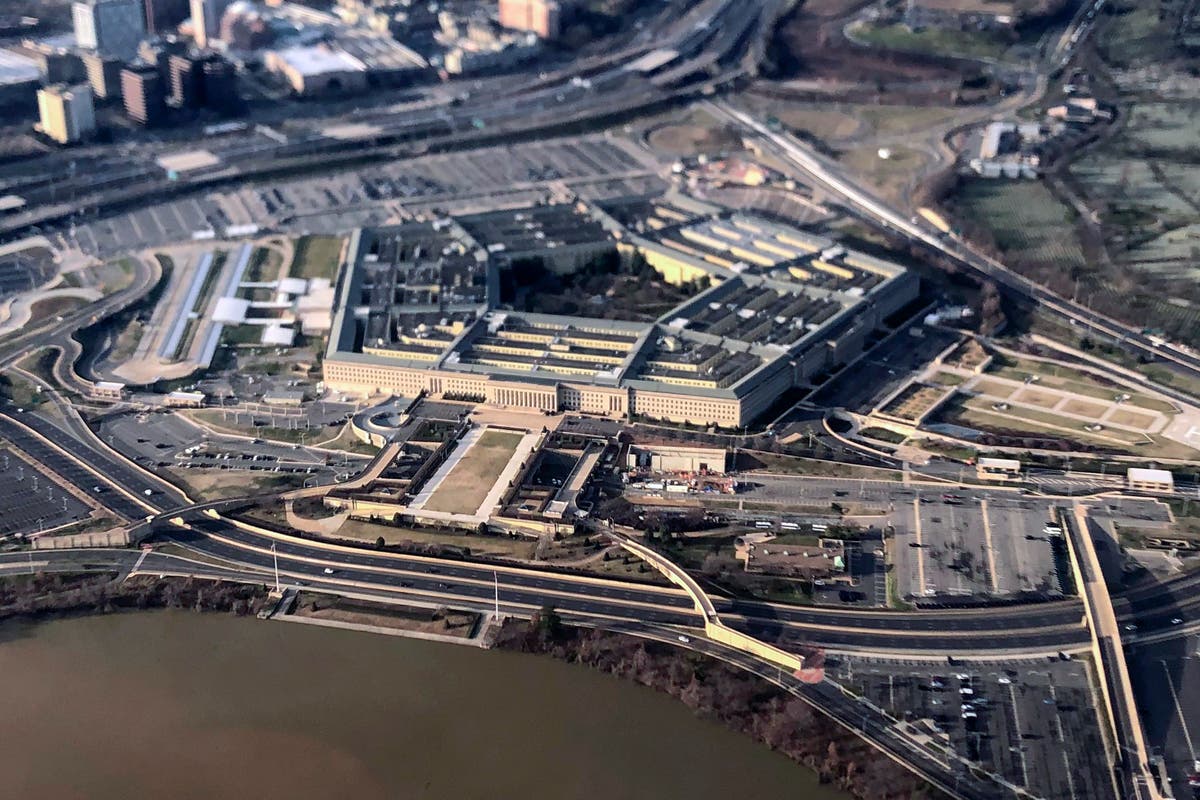 Reports of sexual assaults in the US military jumped 13% last year, led by significant increases in the Army and Navy as bases began to emerge from pandemic restrictions and public places reopened, learned the Associated Press.

Reflecting the increase in these reports is the revelation that nearly 36,000 military personnel said in a confidential survey that they had had unwanted sexual touching – a dramatic increase from the roughly 20,000 who said that in a similar survey of 2018, U.S. defense and military officials said.

The latest numbers are sure to anger Capitol Hill lawmakers who have criticized the Pentagon’s efforts to rein in sex crimes and misconduct.

Officials say the overall increase is largely fueled by a nearly 26% increase in reports involving army soldiers. This is the largest increase for this service since 2013, when such reports increased by 51%.

The Navy reporting increase was about 9%, the Air Force was just over 2% and the Marine Corps was less than 2%, said the officials, who spoke on condition of anonymity. because the reports have not yet been made public.

The sharp increase is particularly troublesome for the military, which is struggling to meet its recruiting targets and is expected to miss the target by at least 10,000 – or 18% to 25% – by the end of September. Army leaders have recognized the importance of parents and others who influence recruits knowing that their son or daughter is safe and will be cared for in the service.

COVID-19 and pandemic-related restrictions complicate year-over-year comparisons. Officials said they didn’t have enough data to determine whether – or to what extent – the pandemic played a role in the rise in reports and investigations.

The Pentagon and military services have long struggled to provide programs to prevent sexual assault and encourage reporting. While the military has made progress in making it easier and safer for service members to protest, it has had much less success in reducing assaults, which have increased almost every year since 2006.

The overall double-digit increase comes after two years of relatively small increases in reports filed by or involving service members. In the fiscal year ending September 2020, reports of sexual assault and unwanted sexual touching increased slightly by 1% as much of the world was largely shut down due to the pandemic. The previous year, reports increased by around 3%, a substantial improvement over 2018, which also saw a 13% increase.

Widespread restrictions on military travel and movement continued into fall 2020 and early 2021, and many businesses, restaurants and bars were closed or had limited service. Things started to open up as more people were vaccinated over the summer and fall, but it’s also unclear if this greater freedom contributed to the increase in reporting. of aggression.

The Pentagon publishes an annual report on the number of sexual assaults reported by or about troops. But because sexual assault is such an under-reported crime, the department has begun doing a confidential survey every two years to get a clearer picture of the problem. The 2018 survey found that more than 20,000 service members said they had experienced some type of sexual assault, but only a third of them filed an official report.

The latest report, due to be released Thursday, estimates that about 35,800 service members suffered some type of sexual assault in the past year, based on the confidential survey. This means that only about one in five service members reported an incident that occurred in the previous year.

Each year, up to 10% of assaults reported by members of the military occurred before they joined the military.

Officials familiar with the findings said survey respondents also reported an increase in job dissatisfaction, as well as an increase in sexual harassment, which can sometimes lead to further sexual assault or misconduct.

Defense officials have argued that an increase in reported assaults is a positive trend because so many people are reluctant to report it, both in the military and in society as a whole. Higher reporting, they say, shows there is more confidence in the reporting system and greater comfort with victim support.

It’s unclear, however, whether the increase in reporting over the past year actually represents a growing problem or whether those who say they’ve been assaulted were simply more willing to come forward.

The Pentagon is under persistent pressure from Congress to improve prevention and prosecution. Lawmakers moved late last year to remove some prosecutorial power from commanders and instead use independent prosecutors.

Victims’ rights advocates and others have argued that the military do not trust the system and are often reluctant to complain to their commanders for fear of reprisal. They also fear that commanders will advance certain cases if they know the accused. Members of Congress argued that using independent prosecutors would make the process fairer and make victims more comfortable coming forward.