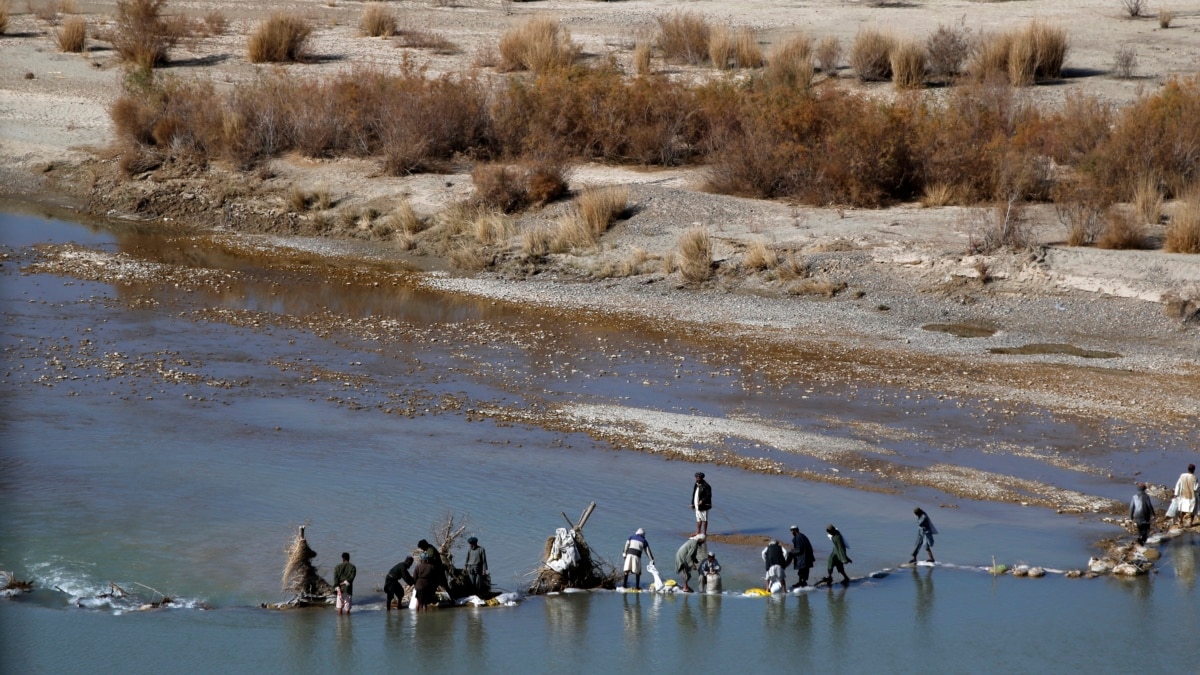 Rights campaigners are calling for an urgent investigation into allegations that British special forces executed dozens of detainees and unarmed men in suspicious circumstances during counter-insurgency operations in Afghanistan a decade ago.

The alleged war crimes allegedly occurred between 2010 and 2011, when British troops were still fighting Taliban insurgents alongside allies in the South Asian nation.

Unarmed Afghans were routinely gunned down “in cold blood” by SAS troops in night raids, and gunned down to justify the crimes, the report said.

In a statement, Amnesty International called for an “effective and transparent” investigation into the allegations made against British special forces.

Amnesty South Asia researcher Zaman Sultani said the BBC’s findings are “horrifying and clearly depict an alarming level of impunity and lack of accountability by British troops who have operated in Afghanistan”. .

“The suggestion that there has been a high-level cover-up heightens the moral outrage and suggests an unwillingness on the part of the UK to pursue independent and effective investigations into the allegations.”

In response to the report, Shaharzad Akbar, former head of the defunct Afghan Independent Human Rights Commission (AIHRC), denounced what she called a “culture of impunity and lack of accountability” in her country. for decades.

The UK Ministry of Defense said the report “jumps to unwarranted conclusions from allegations which have already been fully investigated”. He said in a statement that two independent inquiries have looked into the conduct of British forces in Afghanistan and neither has found sufficient evidence to prosecute.

“To suggest otherwise is irresponsible, incorrect and puts our brave Armed Forces personnel at risk, both in the field and reputationally,” the ministry said, adding that it was open to reviewing any new developments. evidence.

British forces were deployed to Afghanistan as part of a NATO-led international coalition following the September 11, 2001 attacks on the United States which Washington says were plotted in Afghanistan by terrorists from Al- Qaeda harbored by the then Taliban government.

The BBC investigation focused on a six-month deployment by an SAS squadron which operated in Helmand from late 2010. It said the unit carried out ‘kill or capture’ raids to arrest Taliban commanders and disrupt bomb-making networks.

Opposition lawmaker John Healey called the allegations “deeply disturbing” and urged Defense Secretary Ben Wallace to explain to parliament what steps he would take to verify the claims.

The last British forces and their NATO allies withdrew from Afghanistan last August, days before Taliban insurgents regained control of the country.

The Taliban captured Kabul on August 15 and now rule Afghanistan.

The Associated Press contributed to this report.