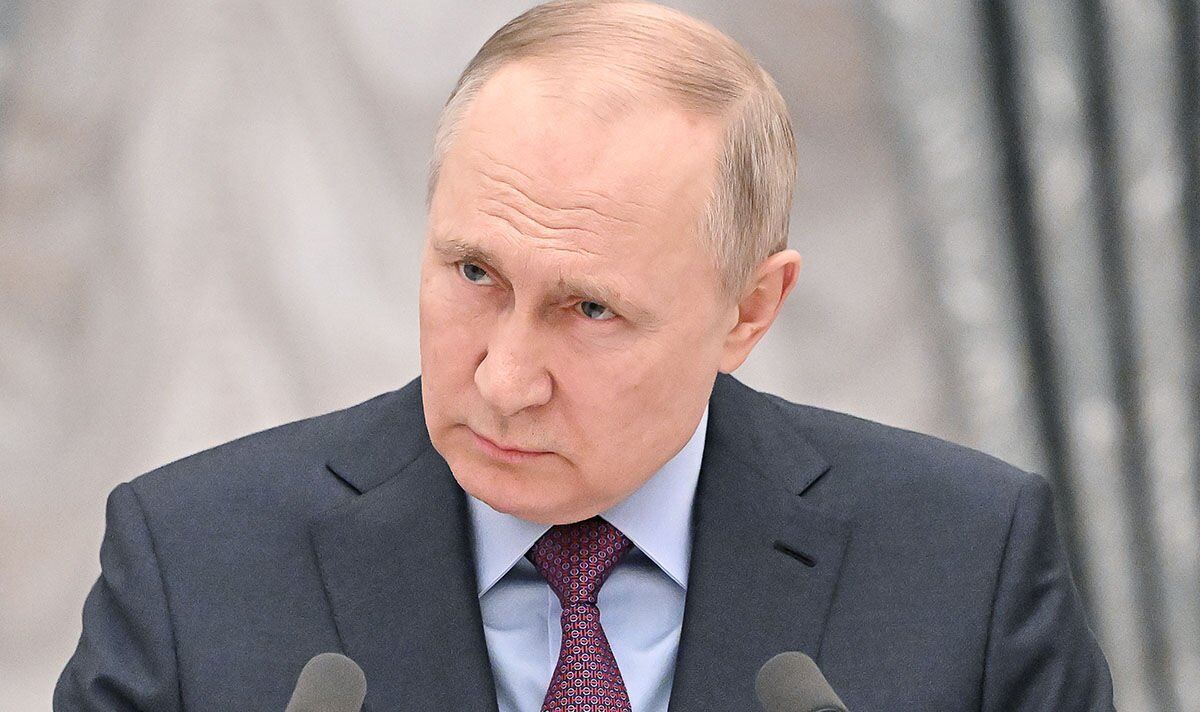 Defense journalist Tim Ripley comments on the UK’s decision to send 8,000 British troops to Eastern Europe. “Putin won’t be very scared,” he said, as the majority of troops are not heading directly for the Russian border, and the operation is broadly described as “a rhetorical feel-good device for the British government”.

“Planes, tanks, armored assault vehicles and artillery guns will soon be sent alongside the troops, the announcement being intended to deter Russian aggression.

“It comes a day after a former British soldier became the first British national confirmed to have been killed during the war in Ukraine.

“The deployment reinforces the warning to the Russian President to stay away from attacking NATO territories by saying, of course, that an attack on one is an attack on all.

“It seems to be a further intensification of British involvement, of course, no troops in Ukraine itself.

“But how will Russia react to the British deployment?

“Because the only troops going to the Russian border, the new ones, are the 14 tanks going to Finland.

“Nearly 2000 of these soldiers are already in Estonia, so they are not really new.”

He concluded: “So this is more of a rhetorical feel-good device for the UK government than anything that will really scare the Russians off.”

Referring to the military operation, he also added: “The scale of the deployment, coupled with the professionalism, training and capability of the British military, will deter aggression on a scale not seen in Europe this century. “.