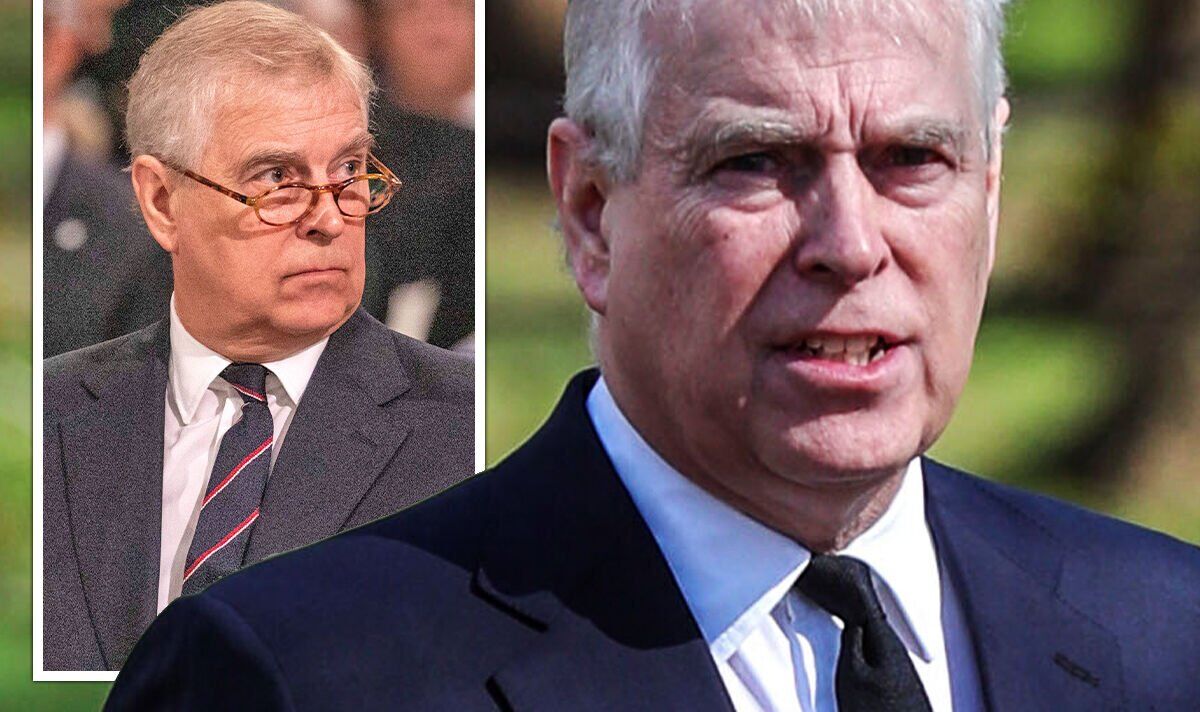 Paul Page, who served as an armed protection officer at Buckingham Palace for six years, has attacked the Duke of York for failing to cooperate with authorities over his alleged links to Jeffrey Epstein and Ghislaine Maxwell. His scathing attack comes after Maxwell was sentenced to 20 years in prison on Tuesday for luring young girls to massage parlors for Epstein to assault.

Mr Page told The Sun: ‘He is a self-centered, obnoxious and horrible little man who lacks respect for those below him.’

Prince Andrew has settled the US civil case brought against him by Virginia Giuffre, who alleged she was trafficked by Epstein and the Duke sexually assaulted her when she was 17, earlier this year.

The out-of-court settlement was not an admission of guilt as Andrew vehemently denied all allegations, but his reputation remains significantly tarnished.

Andrew broke cover on Wednesday – the day after British socialite Maxwell was sentenced to 20 years in prison in the US for sex trafficking young girls for billionaire pedophile Epstein.

Andrew looked pensive as he was pictured driving near Windsor Castle on Wednesday morning.

Meanwhile, Maxwell told her victims she hoped her sentence would bring them “a measure of peace and finality” moments before she was sentenced to 20 years behind bars.

READ MORE: Calls for Prince Andrew to be prosecutors’ ‘next target’

Maxwell had previously refused to testify in his own defense at trial.

She said in a lengthy statement: “Your Honour, it is difficult for me to address the court after listening to the pain expressed in the statements made here today.

“I want to acknowledge the suffering (caused) and show empathy…I acknowledge that I was convicted for aiding Jeffrey Epstein in these crimes.”

Prince Andrew was said to be “angry” and “baffled” by accusations that he failed to cooperate with the FBI in their investigation of Epstein.

While Buckingham Palace declined to comment officially, an insider previously told the Telegraph: “The Duke is more than happy to speak to the FBI but he has not yet been approached by them.

“He is angry at the way this is portrayed and puzzled as to why this was said in New York. It seems that some people are taking the leap.