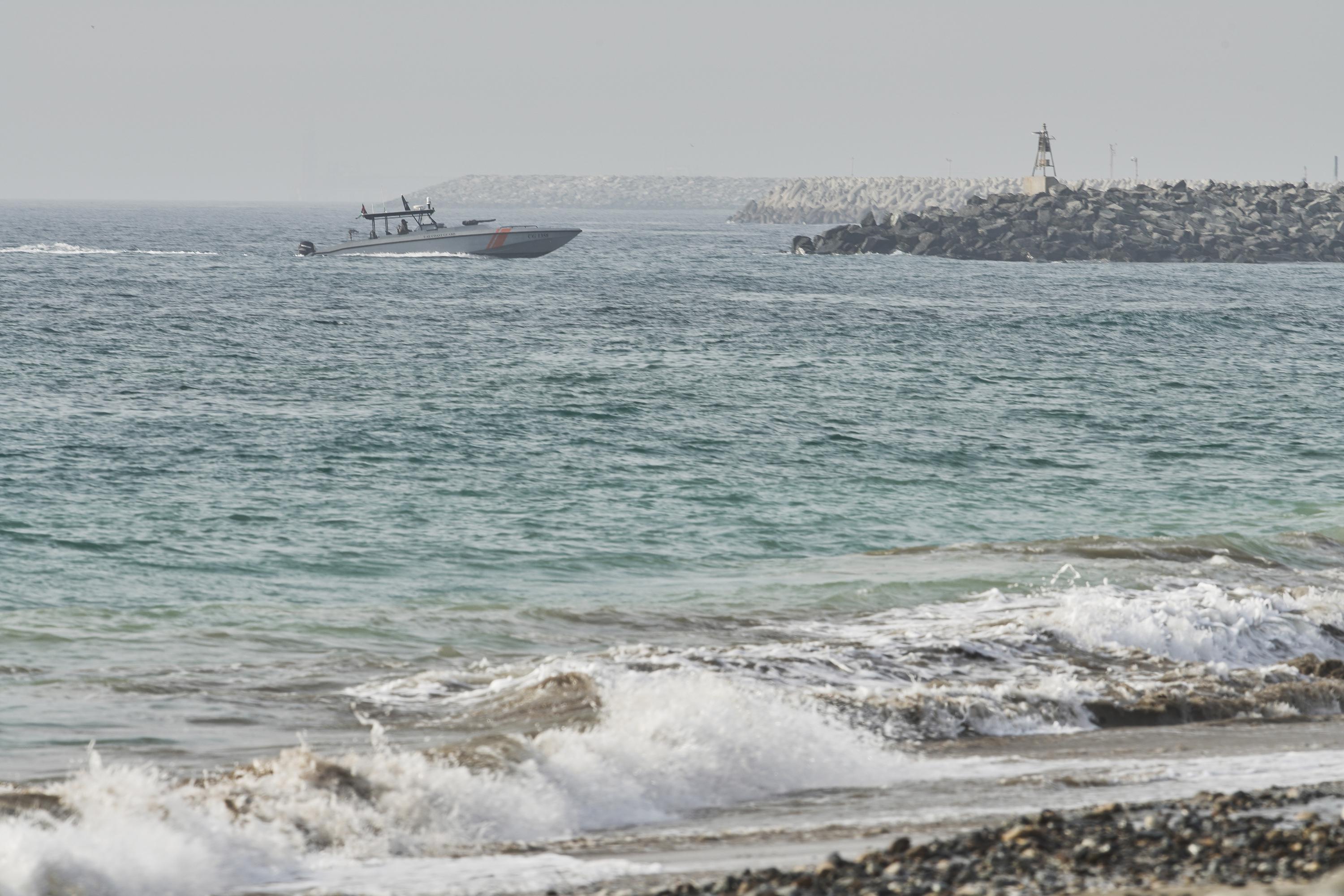 The incident comes amid heightened tensions between Iran and the West over Tehran’s tattered nuclear deal with world powers and as commercial shipping in the region has come under fire. More recently, the US, UK and Israel accused Iran of a drone attack on an oil tanker off the coast of Oman that killed two people. Iran has denied any involvement.

The British Army‘s UK Maritime Trade Operations initially warned ships on Tuesday that “an incident is currently underway” off the coast of Fujairah. Hours later, authorities declared the incident a “potential hijack”, but provided no further details.

Maritime Authority Lloyd’s List and maritime intelligence firm Dryad Global have both identified the vessel involved in the incident as the Panamanian-flagged Asphalt Princess tanker. The owner of the vessel, listed as Glory International, based in the Emirati free zone, could not be immediately reached for comment on Tuesday evening.

Satellite tracking data from the ship showed it was slowly heading for Iranian waters off the port of Jask early Wednesday, according to MarineTraffic.com.

Previously, six tankers had announced at around the same time via their automatic identification system trackers that they were “not under command,” according to MarineTraffic.com. This usually means that a ship has lost power and can no longer steer.

â€œAt the same time, if they are in the same neighborhood and in the same location, it very rarely happens,â€ said Ranjith Raja, an oil and shipping expert with data firm Refintiv. â€œNot all ships would lose their engines or their ability to steer at the same time. “

One of the ships then began to move.

A Royal Air Force of Oman Airbus C-295MPA, a maritime patrol aircraft, circled for hours over water, according to data from FlightRadar24.com.

â€œIranian naval forces are ready to provide aid and rescue in the region,â€ Khatibzadeh said.

From Washington, State Department spokesman Ned Price told reporters it was “too early for us to pass judgment on” events in the Gulf of Oman. But citing the recent assault on an oil tanker linked to an Israeli billionaire that killed two crew members in nearby waters, Price said: â€œWe have seen a very disturbing pattern of belligerence on the part of Iran, including belligerence in the maritime domain.

The West has blamed Iran for launching the drone strike last week on the tanker off the coast of Oman, which marked the first known attack to kill civilians in the shadow war years targeting commercial vessels in the region. Iran has denied playing any role, although Tehran and its allied militias have used similar “suicide” drones in past attacks.

Israel, the United States and the United Kingdom have pledged an unspecified “collective response” to the attack.

The Gulf of Oman is located near the Strait of Hormuz, the narrow mouth of the Persian Gulf through which a fifth of all oil passes. Fujairah, on the east coast of the United Arab Emirates, is a major port in the region where ships can take on new oil shipments, pick up supplies or swap crews.

Over the past two years, the waters off Fujairah have seen a series of explosions and diversions. The US Navy has blamed Iran for a series of limpet mine attacks on ships that damaged tankers.

In July 2019, Iran seized the British-flagged Stena Impero in the Strait of Hormuz on its way from the Iranian port of Bandar Abbas to Dubai. The raid came after authorities in Gibraltar, a British overseas territory, seized an Iranian supertanker carrying $ 130 million in crude oil on suspicion of violating European Union sanctions by transporting the oil to Syria. Both ships were then released.

Last year, an oil tanker wanted by the United States for allegedly circumventing sanctions against Iran was hijacked off the Emirati coast in July, after months of tensions between Iran and the United States. The ship and its crew ended up in Iran, although Tehran never acknowledged the incident.

And in January, armed Iranian Revolutionary Guard troops stormed a South Korean tanker and forced the ship to change course and proceed to Iran. While Iran insisted on stopping the ship for pollution, it came as Tehran sought to increase its influence over Seoul ahead of negotiations over billions of dollars in frozen Iranian assets in South Korean banks.