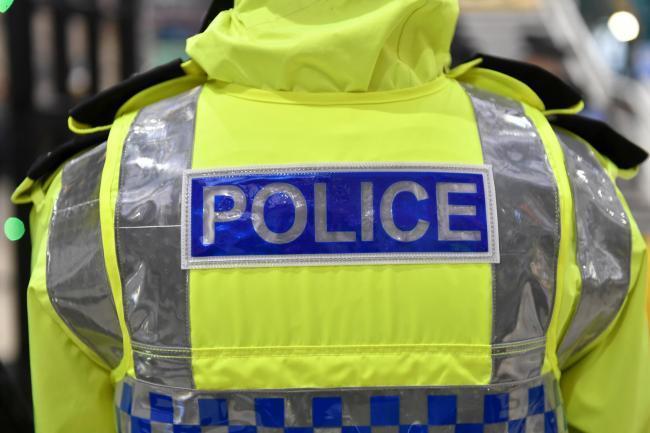 The WILTSHIRE Police Federation said branding all forces as institutionally racist would hurt public confidence and morale among officers.

Police have been engulfed in charges of institutional racism over stop and search statistics.

The Guardian report – which was not disputed by chief officers – says members of the National Police Chiefs Council have opened a debate on whether to put the label on policing . Further discussions are due in January and a decision is due in February.

Phil said: ‘Labeling all police forces in England and Wales as institutionally racist could undermine the Wiltshire Police’s ongoing work to advance their equality, diversity and inclusion policies . Who in Wiltshire are recognized as very good. Recently, Wiltshire Police were ranked 36th in the inclusive list of the 50 Best Employers for 2021/22.

â€œYou have to think about the impact that such a label would have on frontline officers and the additional conflict it is likely to cause them.

â€œIn an age when officer numbers are so low and morale is a concern, such a label is likely to make officers in all departments feel like they are not doing enough.

â€œWhile there are always more changes to be made to old policies and practices, I think we are on the right track and working towards the right goals.

â€œOur chief of police is aware of the impact such a term would have on his colleagues and while we can all agree that there is still work to be done, labeling the force as a whole as institutionally racist is inaccurate and would damage public confidence in the police. like the confidence and morale of officers.