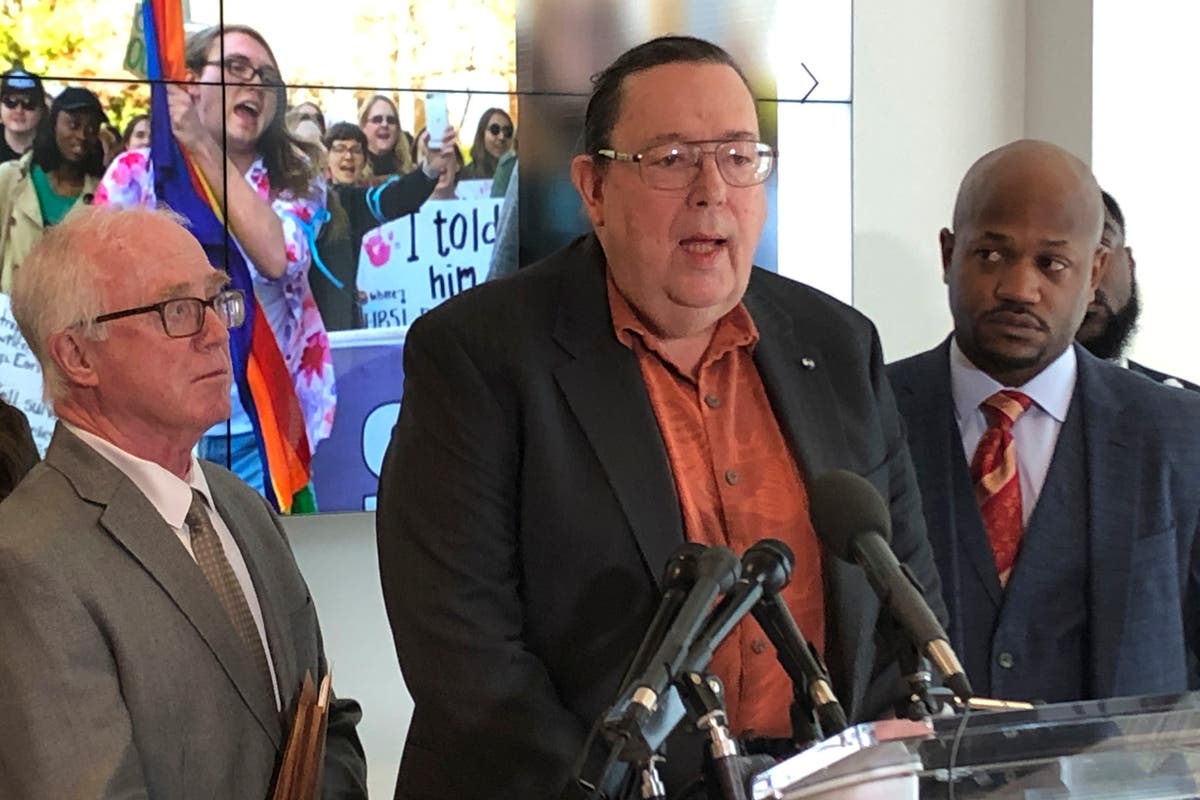 The parents of a Georgia Tech student killed by a campus police officer four years ago have settled a lawsuit against the university for $ 1 million, their lawyer said Thursday.

Even more than the monetary settlement, the Schultzes are happy with some of the changes the university implemented in the aftermath of the shooting, including changing the policy and training of officers and equipping each officer with a stun gun, said Stewart.

“They just want Scout’s life to be something and now it really represents a change on campus,” he said in a telephone interview Thursday. “We can’t even predict how many lives can be saved.”

Schultz was an engineering student and president of the Pride Alliance at Georgia Tech. Schultz identified himself as nonbinary and intersex and used the pronouns “they” and “them”. at school the month before the shooting.

Police said at the time of the shooting that Schultz had a knife and refused to drop it after repeated orders. The Georgia Bureau of Investigation said a multi-tool including a knife was found at the scene and three suicide notes were found in Schultz’s dormitory.

The lawsuit alleged that Schultz was going through a mental health crisis and that a reasonably trained law enforcement officer admitted to him. In fact, the prosecution noted, some of the officers who responded remained calm and tried to defuse the situation, but Beck used physical force instead.

“We all continue to celebrate the impact Scout Schultz has had on members of the GT community and mourn their loss,” the university said in a statement Thursday, adding that the recent settlement “gives us a moment to reflect. again on how Georgia Tech can better support all members of the campus community. While we have dramatically increased campus mental health resources and wellness programs over the past four years, we remember today the importance of continuing to work in this area.