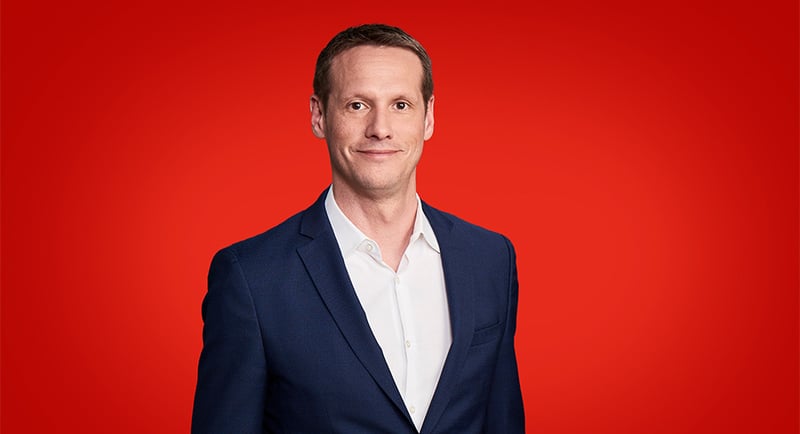 Bringing extensive business experience across multiple media sectors, with a focus on digital and data, Young will be responsible for developing and executing Nova Entertainment’s business strategy. He will work closely with Nova’s key business leaders, taking responsibility for creating business opportunities for customers and brands and capitalizing on Nova’s digital audio and broadcast platforms. Young will lead Nova’s sales function, including agencies and direct sales, digital sales teams and inventory management.

Young is currently Director of Sales – Digital and Publishing for Nine Entertainment Company and has been responsible for marketing and data strategy for Nine’s digital and publishing platforms since June 2019.

CEO of Nova Entertainment Pierre Charlton spoke of the opportunity that Young’s cross-platform business expertise will provide as the company continues to grow and meet customers’ audio ambitions. Charlton and Young are former colleagues in the UK, having both worked for UK broadcaster GCap Media – a company formed from the merger of Capital Radio and GWR in 2005. Three years later Global Radio took over GCap.

“Nova Entertainment is committed to investing in and capitalizing on our strength in audio and the opportunities it provides to our audiences, customers and partners. Nick’s extensive experience and sales force in digital and data will be a great asset to our sales team and the company as a whole. Collaboration with the group commercial director Luc Minto and Commercial Director and Digital Audio Network Kane Reiken, his appointment complements our highly experienced senior management team, which includes the recent appointments of a Director of Growth and a Director of Business Operations. Nick’s expertise will further strengthen Nova’s position and ability to capitalize on the clear growth opportunity that audio presents to our business and our customers.

Young said: “I am delighted to join one of Australia’s leading audio companies, at a time when Nova is committed to investing in and enhancing its broadcast and digital ambitions. With clients and brands increasingly recognizing the power of audio, I’m excited to work with advertisers to expand all audio opportunities through Nova’s engaging content and addressable solutions.

As a member of the group’s leadership team, Young will work closely with all functions of the business and will report directly to Nova Entertainment CEO Peter Charlton. Young’s debut date will be announced shortly.