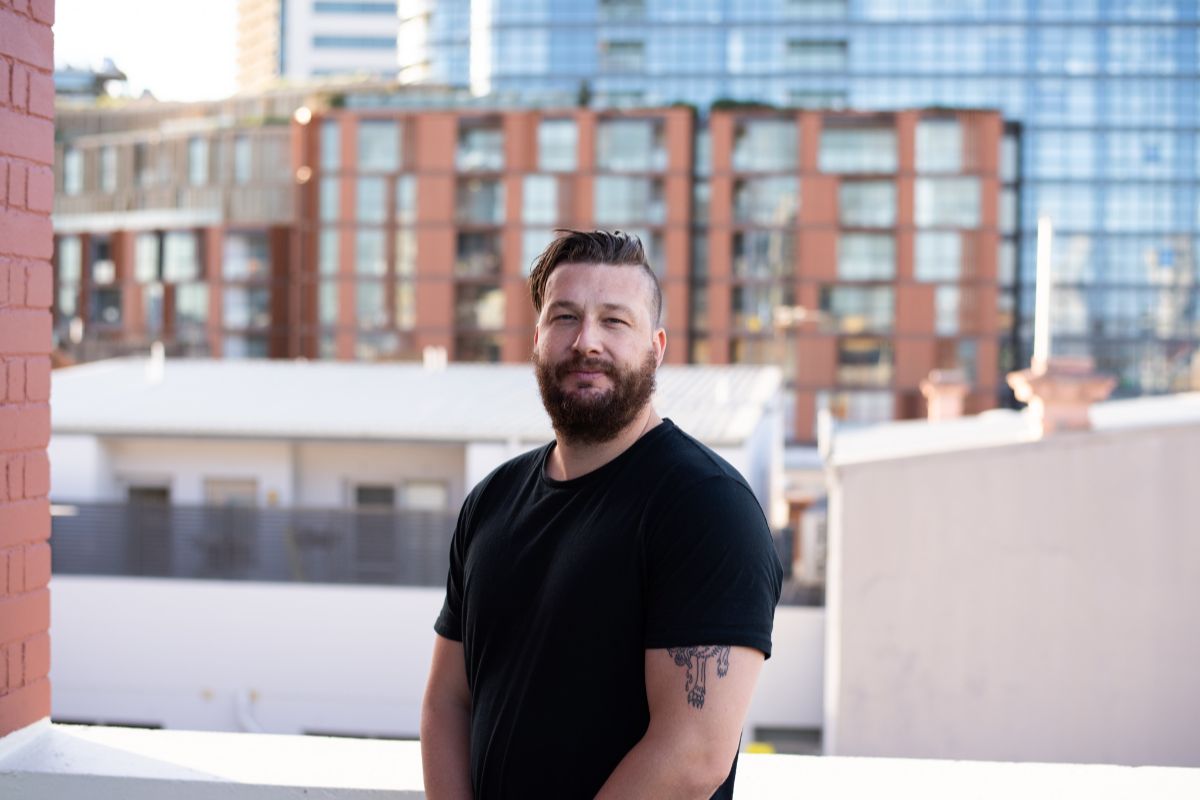 Capita plc (“Capita”) is pleased to announce that it has invested in WithYouWithMe, a workforce technology platform that finds employment for military veterans and other neglected groups by offering job testing. skills and digital skills training.

Capita has partnered with WithYouWithMe by taking an equity stake in Capita Scaling Partner, its start-up development arm.

Together they launched ‘15,000 Futures’, an initiative to help former members of the UK Armed Forces and their partners find jobs in the tech and digital sectors after leaving the military.

The 15,000 Futures campaign – which reflects the number of UK military (and their partners) who return to civilian life every year – works with major UK employers to encourage them to commit to filling 5% of available digital roles with converted veterans.

The initiative builds on the work of WithYouWithMe, which was founded in Sydney, Australia, in 2015 by three college friends, two of whom served in the military.

The company partners with government agencies and businesses to address the digital skills shortage, while having a positive social impact. So far, it has helped 20,000 people – including refugees and neurodivergents, as well as military veterans – find jobs.

Eschewing more traditional recruiting practices such as reviewing job applicants’ resumes, WithYouWithMe – through its “potential platform” – provides aptitude and psychometric testing to match applicants to a range of digital roles at strong demand.

The company then offers free training paths – accredited by bodies like GCHQ and ANSI – to give candidates the best chance of success when placed with large employers.

Capita Scaling Partner’s unique model is to provide business development services by placing two to three full-time employees in a company – in this case, WithYouWithMe – in exchange for equity.

“Competition for talent – ​​especially digital talent – ​​is a strategic issue for Capita and our clients in the public and private sectors.

“WithYouWithMe helps solve this problem by fostering new pools of talent from diverse and underemployed communities, especially military veterans, and in doing so, creating significant social value. This aligns perfectly with our philosophy at Capita.

“We are proud to be a founding member of the 15,000 Future campaign and look forward to working with other leading companies to make it a success.”

“We know there is a huge demand for digital skills, lying dormant in underrepresented sectors of society, who may not get meaningful employment based on their CV alone.

“Through our partnership with Capita and the 15,000 Futures campaign, we will help exceptional people enter the job market and enable employers to build a workforce that meets their current and future needs.”

“I feel valued in my role because WithYouWithMe was able to understand what skills someone like me can still bring to an organization.

“WithYouWithMe not only appreciated the future potential my military training and skills had given me, and helped me find meaningful employment as a result. But they also continue to encourage me to grow personally and provide the resources to broaden my skills and take my qualifications to another level.