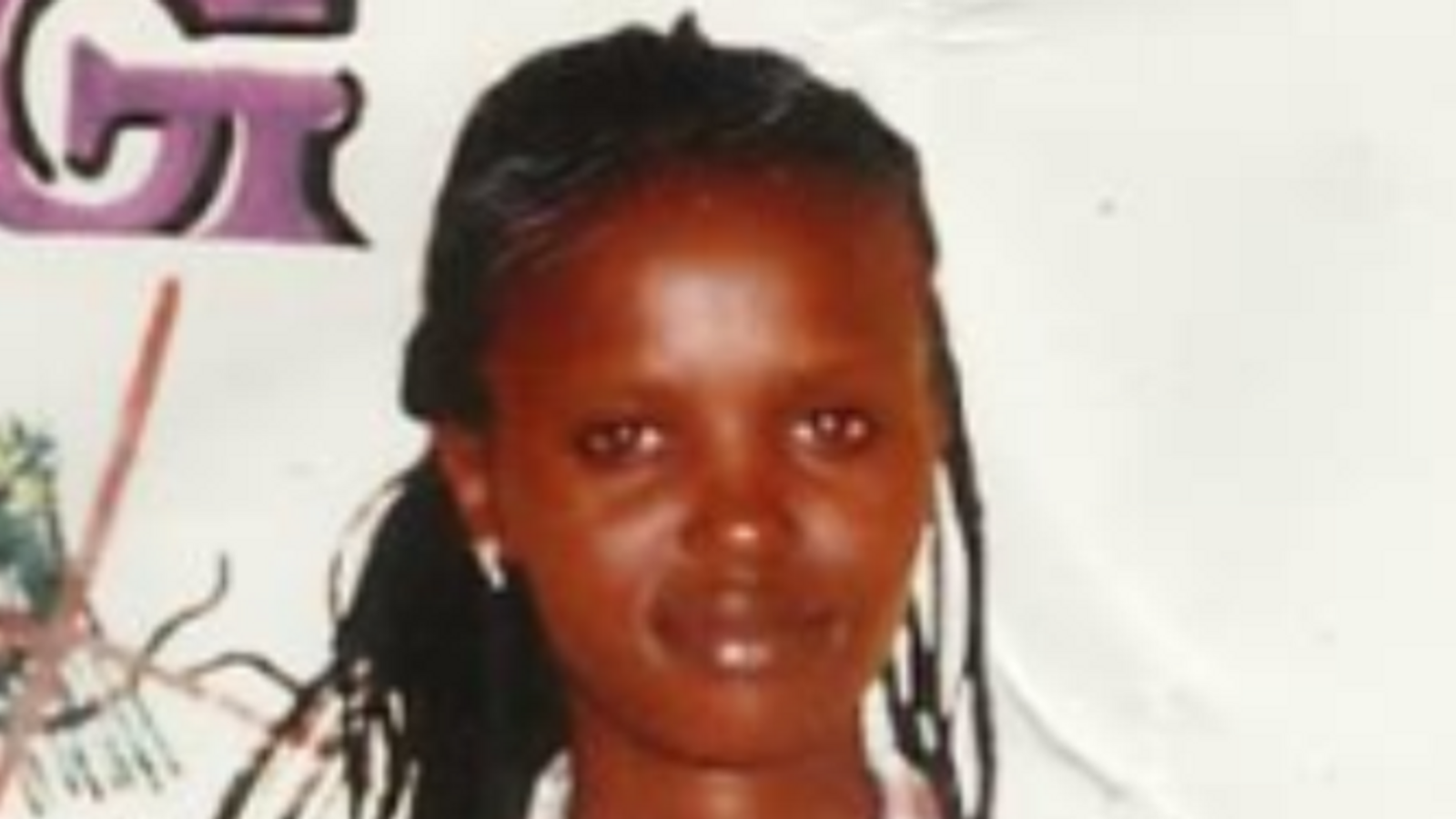 The army chief said he was “appalled” by claims that British soldiers were involved in the murder of a young Kenyan woman whose body was found in a septic tank.

The body of AgnÃ¨s Wanjiru, 21 was found at Lions Court Hotel in Nanyuki town, near Batuk camp (British Army Training Unit Kenya), two months after her disappearance in March 2012.

Sky News exclusively reported on her death at the time, with sources claiming she saw Ms Wanjiru arrive at the hotel with British soldiers on March 31 of the same year.

According to a Sunday Times report, a soldier accused of the murder was named by his comrades after he allegedly confessed to the murder.

In a statement, General Sir Mark Carleton-Smith wrote: “I am sure you are all as appalled as I am by the recent allegations regarding the murder of Agnes Wanjiru in Nanyuki, Kenya in 2012”.

He added: “I want you to know that I am determined to support the relevant authorities to establish the facts of the matter as quickly as possible.”

The newspaper said another soldier reported the murder to senior officers at the time, but no action was taken.

Sources previously confirmed to Sky News that the UK government is aware of the incident and the accusations.

An autopsy revealed that Ms. Wanjiru died from stab wounds to the chest and abdomen.

There was also evidence that she had been beaten, although due to the condition of her body it was not clear whether she had been sexually assaulted.

Witnesses told the Sunday Times that Ms Wanjiru, a sex worker, was last seen leaving the hotel bar with a British soldier.

Joshua Lutukai rejected suggestions that his forces were not sufficiently investigating the crime.

This prompted Labor to call on the government to investigate any possible “cover-up”.

A defense source told the PA news agency: â€œThe defense secretary has been impatient with the pace of all of this and has called for full cooperation.

“He worked with the military police and the Kenyans to make sure their investigation was not hampered.”

Sunday, the High Commissioner at Kenya Jane Marriott said the UK would support an investigation into the “tragic death” of Ms. Wanjiru and “help in any way possible”.