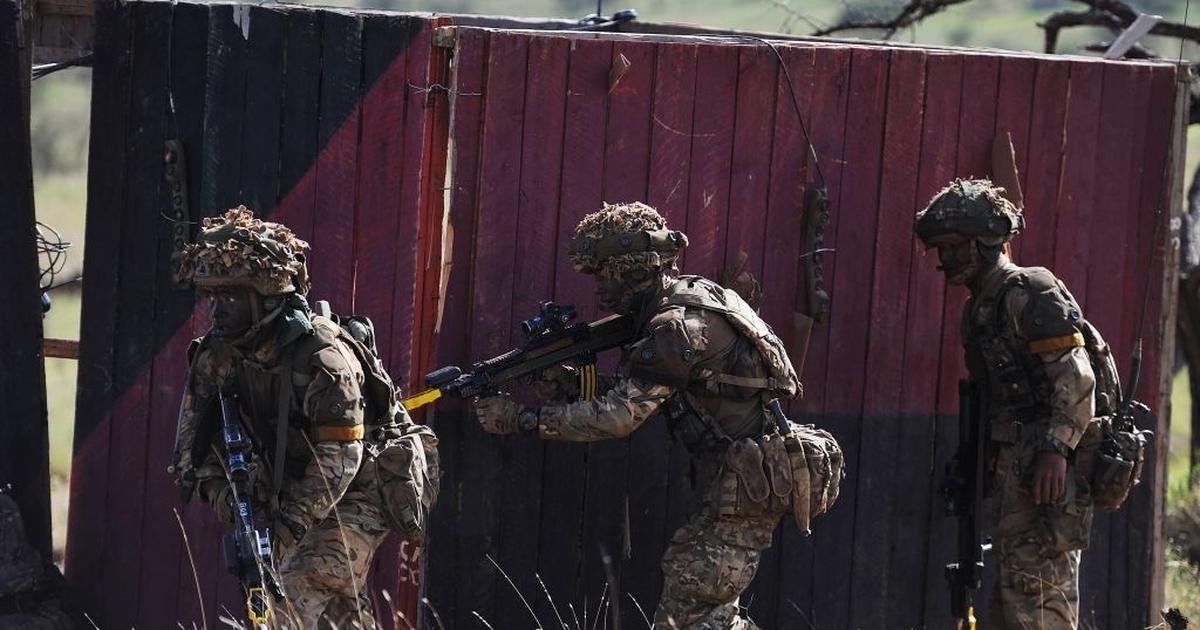 It is not known exactly how many Britons are in the country, but officials suggest the number is in the hundreds.

According to The Times, a British newspaper, the soldiers were on standby for a “A potential evacuation similar to that of Kabul” where thousands of Afghans and British citizens were expelled from the country.

The Ethiopian government claims to hold people suspected of supporting forces in the Tigray region approaching Addis Ababa after a year-long war with Ethiopian forces sparked by a political fallout.

The British government has said it has raised the matter with the Ethiopian authorities. Britain believes a very small number of British nationals have been arrested.

At least two US citizens were among the Tigrayans detained. A hotelier and his son were arrested at their home on November 2, the evening of the state of emergency. Police officers accused them of supporting Tigray forces.

President Kenyatta’s visit aims to support the efforts of the African Union (AU) to facilitate peace negotiations between the Ethiopian government and Tigray forces.

The war in Ethiopia threatens to unleash instability in the fragile Horn of Africa region. The Ethiopian government has set the conditions for possible talks, which include a ceasefire and the TPLF’s recognition of the government’s legitimacy.

The TPLF in turn is calling for aid to be channeled to Tigray, the region where conflict erupted last year. No supplies have arrived by road since October 18, and 364 trucks are still stranded in the Afar region awaiting clearance, according to the United Nations (UN).