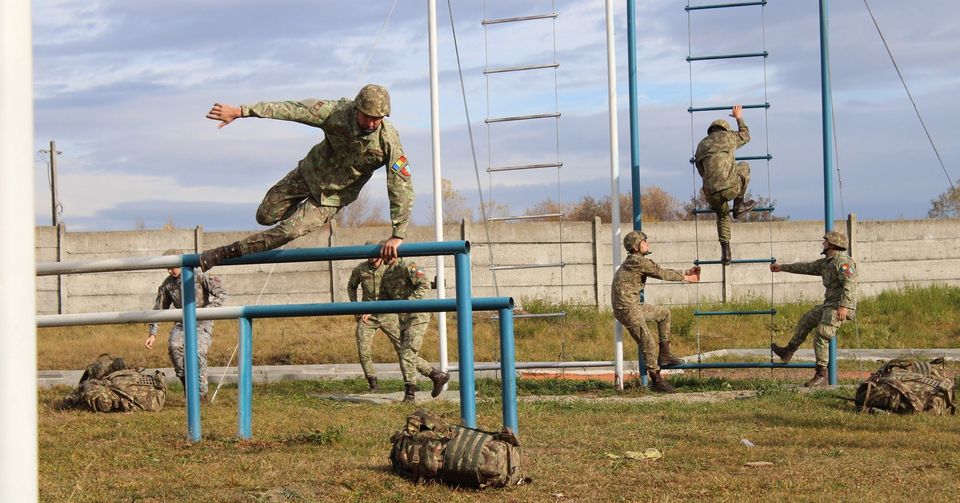 At the beginning of last month, the Romanian army opened 1,500 new positions in its ranks for professionals, reservists, but also volunteer reservists. The response has been very encouraging, with more applicants than positions offered, according to Defense Minister Vasile Dîncu.

Although he could not give a precise figure, Dîncu said in an interview for Digi24 quoted by News.ro that the army had no problem finding personnel. He believes applicants were attracted by the stability, job security and decent salaries offered by the military.

“Salaries are in line with the specializations. Generally, they go beyond RON 3,500 (EUR 707), plus additional bonuses,” Dîncu said. “I think we did a pretty good advertising campaign for the profession. […] Some countries work with the biggest advertising agencies in the world. They are paying money that we couldn’t afford to attract the best,” he added.

The minister claims that salaries in the army are lagging behind the Romanian economy. He expressed hope that the ruling coalition will increase the sums to provide candidates with more incentives to join.

Overall, Romania is ranked 38th in a world ranking of military strength compiled by Global Firepower. The United States, Russia and China occupied the first three positions, followed by India and Japan.