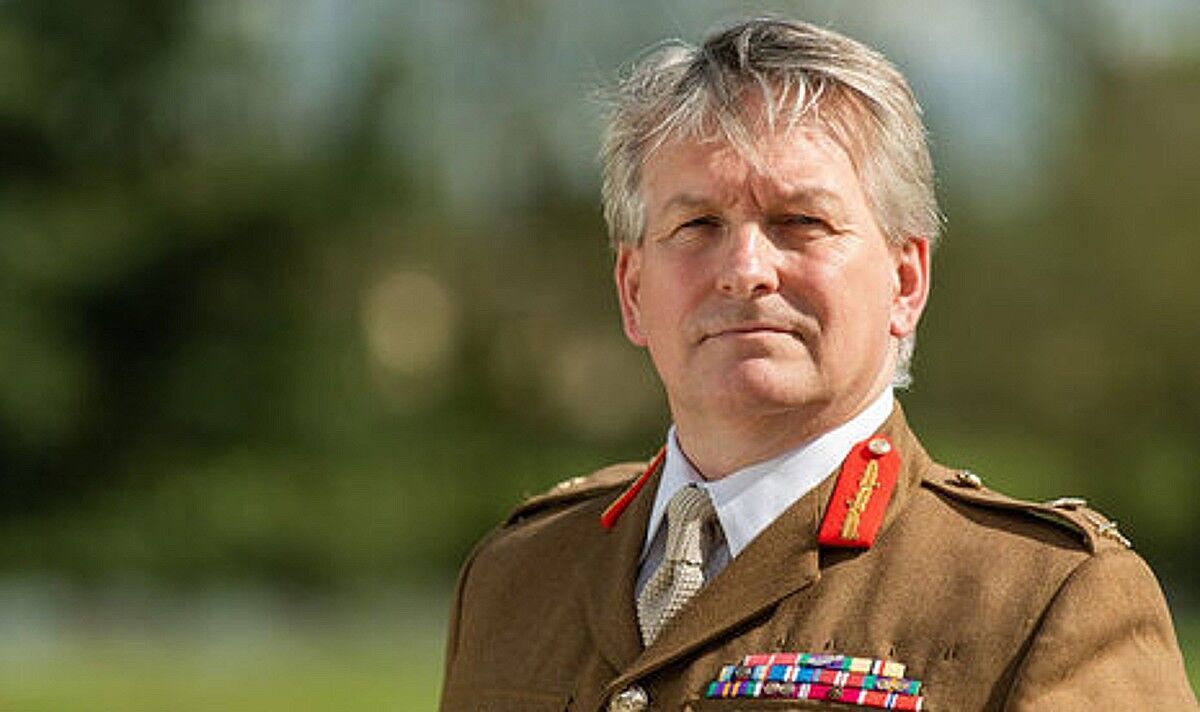 Lieutenant-General Sir James Hockenhull will assume the role, which will also become Queen Elizabeth II’s general aide-de-camp upon Her Majesty’s approval. The senior military commander takes over the role from his predecessor, General Sir Patrick Sanders, in May.

Speaking on the appointment, Mr Wallace said: “I am delighted to congratulate General Sir James Hockenhull on his well-deserved promotion and appointment as Commander. [of] UK Strategic Command.

“As the current Chief of Defense Intelligence, General Jim has had an extraordinary impact on defence, including vital work most recently supporting the crisis in Ukraine, declassifying defense intelligence products to help inform the public in a way that we have never seen before.

“I know he will bring his significant skills and experience to his new role.

“Defence’s joint capability will be in excellent hands under General Jim’s leadership.

“He takes up his post at a crucial time in the transition from UK Strategic Command to become the Defense Capabilities Integrator, as outlined in the Integrated Review and Defense Command Document.

“I wish him good luck in this endeavor.”

General Sanders said: “I am very pleased to welcome Lieutenant-General Sir James Hockenhull as the next Commander of British Strategic Command.

“As Chief of Defense Intelligence, he brings extensive operational experience and joint capability to this role.

“He will continue the development of Britain’s Strategic Command to ensure Defense can meet future threats and deliver for the Nation.

“We live in uncertain times and I am delighted to work with Sir James in my new role as Chief of the General Staff to ensure Defense is a global force in the service of global Britain.”

According to the MoD, Lieutenant General Hockenhull has more than 33 years of professional intelligence experience, including more than a decade spent on operations in Northern Ireland, Iraq and Afghanistan.

He has held staff positions at Army Headquarters, the Allied Rapid Reaction Corps, and the Department of Defense, working in the areas of strategic planning, information superiority, cyber and intelligence, surveillance and reconnaissance.

In addition, he taught at the United States Command and General Staff College and was seconded to the Department of Foreign Affairs.

Some of his new responsibilities will include providing timely and relevant intelligence assessment in support of Defense policy, operations and capabilities, and modernizing Defense Intelligence so that the Department of Defense capitalizes on advances in technology and innovation techniques.