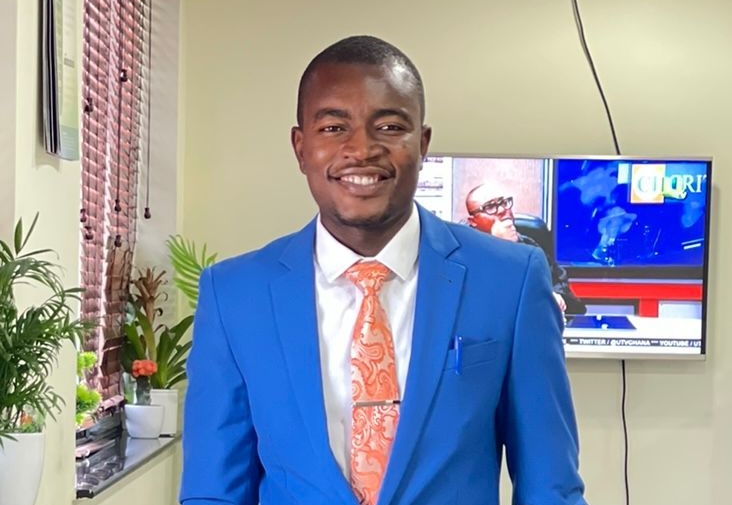 The New Patriotic Party (NPP) in the UK, Bristol Chapter, has appointed Michael Ampadu as Communications Officer for the party chapter.

Mr. Ampadu, popular in politics as ‘Emotion’, is an energetic young Ghanaian who is said to have contributed immensely to the course of the NPP over the years by capturing power and bringing about change.

His prowess and dedication to the party really went unnoticed, hence his new portfolio.

Reacting to his appointment, Mr Ampadu said: “It is truly an honor to be appointed as Communications Officer in this chapter, especially at this pivotal time in our political atmosphere where we hope to break the eight-term jinx, thus breaking the eight.”

“Now more than ever, I am proud to be part of this group of executives who are dedicated to leading the future of the NPP, removing all political obstacles and leading the charge to reunite the party and regain political power, while prioritizing our goal of eliminating individual differences and giving young people a chance,” he added. “I am committed to relentlessly mobilizing and advocating for young people on the issues that matter most to us, and I look forward to the significant and continued advancement of our beloved party.”

Mr. Michael Ampadu is an avid member of the New Patriotic Party, he is currently pursuing his PhD in Learning, Leadership and Politics at the University of Bristol-UK.

He was a TESCON organizer at the University of Cape Coast, polling station manager in Nsawam Adoagyiri constituency and currently a member of the party’s communications team, where he contributed immensely to the party’s electoral victory in the elections. from 2016 and 2020.

Prior to Mr. Ampadu’s PhD studies, he worked in the Parliament of Ghana as a Research Assistant to the MP for Nsawam Adoagyiri Constituency of the 8th Parliament of the Republic of Ghana. He is currently Chairman of the Organizing Committee of TESCON-UK.

Mr. Ampadu is a visionary and a selfless politician who envisions more prosperous prospects for his constituency and his country.

He is ready to use the skills, experiences and knowledge acquired in his educational and political activities to help his people and Ghana as a whole.