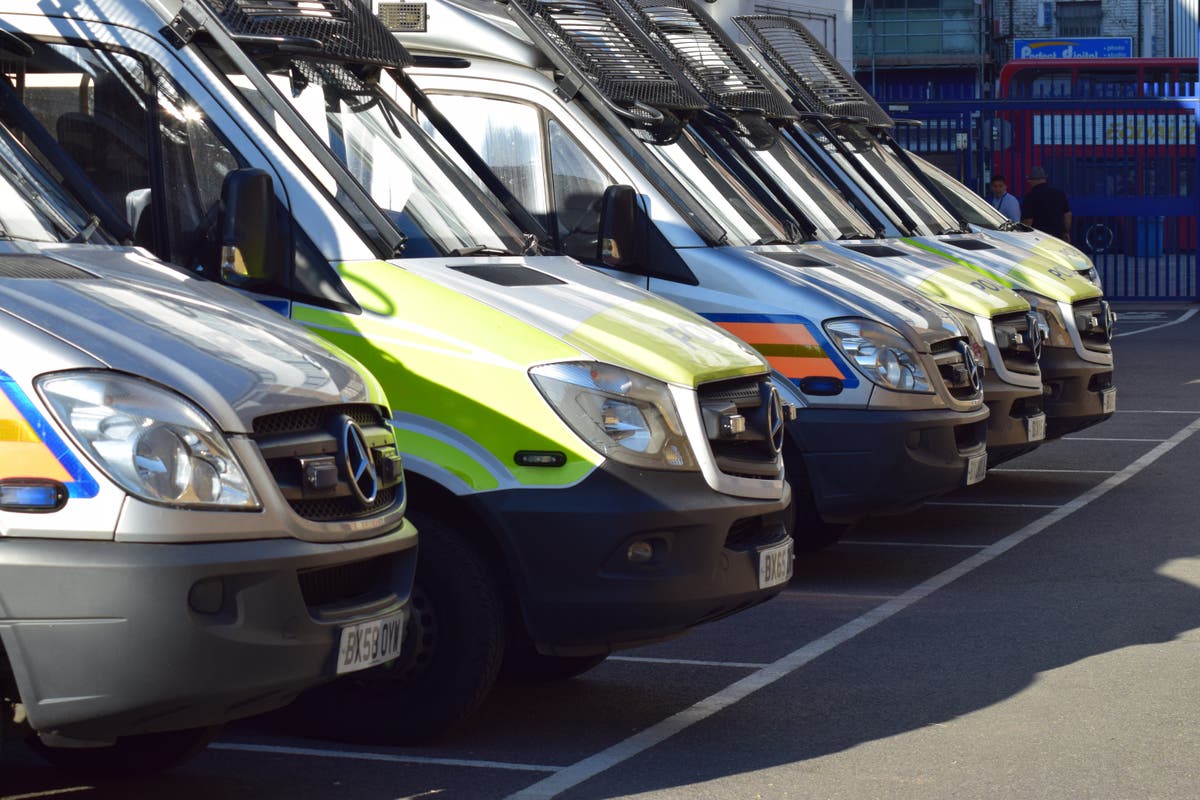 A police officer met received a final written warning for appearing on a reality show without permission.

After a misconduct hearing, PC Khafilat Kareem has received a final written warning for appearing on the Nigerian version of Big Brother.

The panel concluded that PC Kareem had breached standards of professional behavior with regard to “orders and instructions” and “discreditable conduct”.

Detective Chief Superintendent Andy Day, Transformation Branch, said: ‘PC Kareem was denied permission to appear on the Nigerian version of Big Brother as it was felt he was not in the best interest in it or the Metropolitan Police Service to participate. Despite this refusal, she went to the show anyway.

“A detailed investigation has been carried out by the Met’s Professional Standards Branch, which has concluded that PC Kareem should be subject to serious misconduct proceedings.

“Being a police officer means you have to meet the standards of professional behavior.

“PC Kareem’s behavior has clearly been grossly inadequate and she has received a final written warning.”

In 2019, the policeman applied for unpaid leave to appear on the show.

Although the leave request was granted, she was not allowed to appear on the show.

She then left the UK, taking her work laptop with her, which she then handed over to the show’s organizers in July 2019.