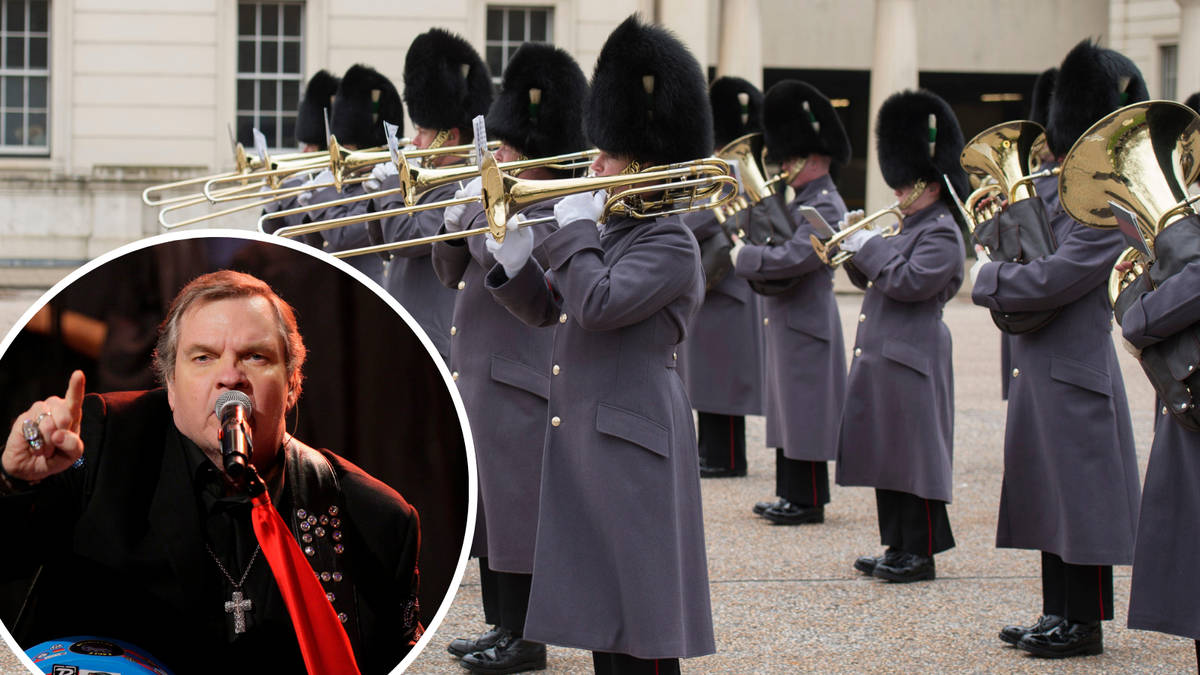 Watch the Band of the Welsh Guards perform a moving rendition of Meat Loaf’s “I’d Do Anything for Love (But I Won’t Do That)”.

American singer Meat Loaf died last week at the age of 74 and tributes continue to pour in from around the world for the legendary performer.

On Sunday January 23, three days after the singer’s death, the American was honored with one of Britain’s most famous traditions, which took place at Buckingham Palace in London.

The ‘Changing of the Guard’ is a traditional ceremony with music and marches that takes place in the royal residences of the United Kingdom.

As part of Sunday’s ceremony at Buckingham Palace, the Welsh Guards band surprised onlookers through the palace gates with a wind ensemble arrangement of Meat Loaf’s 1993 hit ‘I’d Do Anything what for love (but I won’t do that)”. Watch an excerpt below.

Read more: Meat Loaf’s Isolated Vocal On ‘Two Out Of Three’ Shows What A Powerful Virtuoso He Was

‘I’d Do Anything for Love (But I Won’t Do That)’ was recorded by Meat Loaf, featuring Lorraine Crosby, an English singer-songwriter.

The track went on to hit number one in 28 countries, as well as becoming the UK’s biggest selling single of 1993. The song also won Meat Loaf a Grammy Award for Best Rock Vocal Solo Performance.

Since the addition of music to the Changing of the Guard, the program has always consisted of a mix of traditional and pop music.

Founded in 1915, the band plays regularly for occasions and events such as the Changing of the Guard Ceremony, Festival of Remembrance, Trooping the Color and Beating the Retreat.

Meat Loaf’s choice for Sunday’s ceremony was an emotional one, and we’re sure the powerhouse performer would have enjoyed the royal rock tribute.