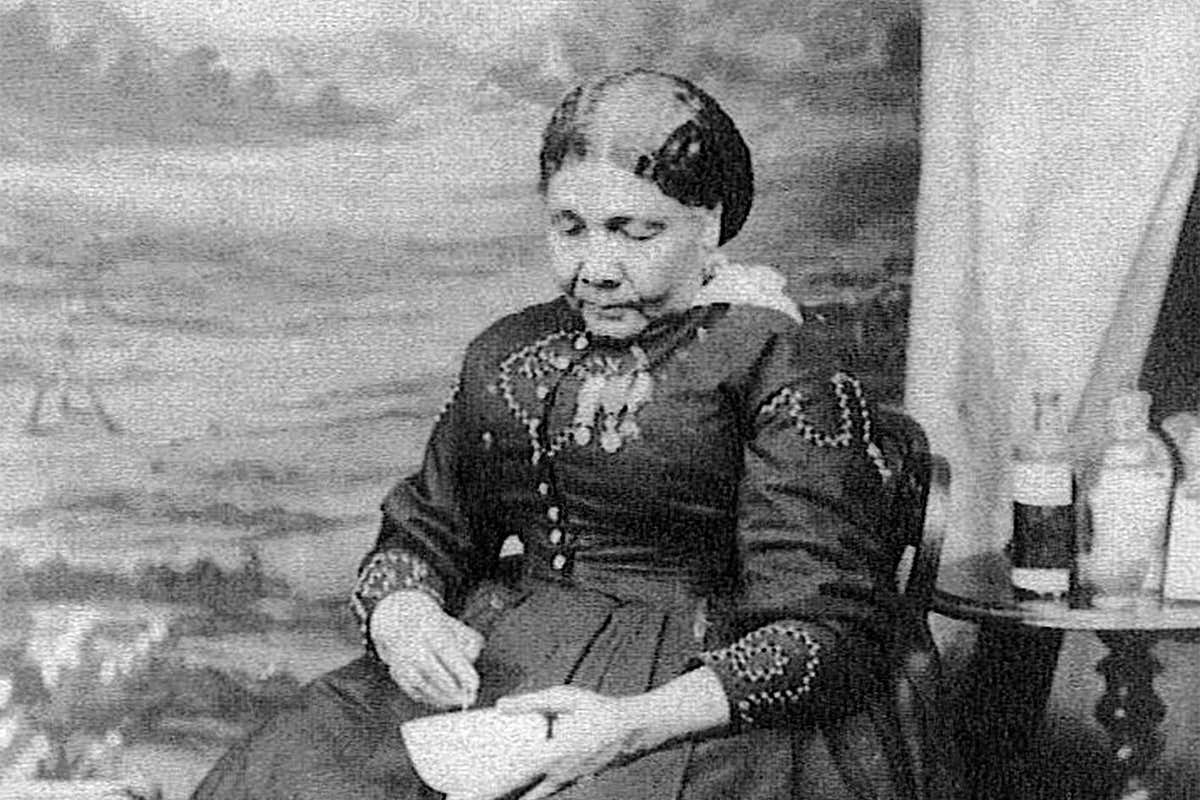 Mary Seacole was born in Kingston, Jamaica on November 23, 1805. Her father was a Scottish soldier and her mother was Jamaican. Seacole was born at a time when many blacks in the Caribbean were forced to work as slaves, but because Seacole was of mixed race she was born a “free person.”

Seacole’s mother was a healer who used traditional medicine from the Caribbean and Africa to heal people, teaching many of these skills to her daughter. At the age of 12, Seacole was helping his mother run a boarding house in Kingston, where many of the guests were wounded soldiers. She even practiced medicine on her dolls and pets, before working alongside her mother.

In 1823 Seacole traveled first to London and then in 1825 to the Bahamas, Haiti and Cuba, before returning to Jamaica in 1826. She became one of the first to recognize and practice modern nursing skills. , despite its lack of formal education, including the use of hygiene, ventilation, hydration and rest. Seacole’s mother and other Jamaican nurses practiced the use of good hygiene almost a century before Florence NightingalÃ© wrote about its importance.

In the 19th century, large numbers of British troops arrived in the West Indies and were often infected with unknown tropical diseases like yellow fever. Seacole combined his knowledge of traditional Caribbean medicine with newer modern medicine, learned from military doctors, and began to experiment with different techniques. She used various remedies, such as mustard emetics to induce vomiting and pomegranate juice to treat diarrhea.

In 1850, Seacole treated people during a cholera epidemic in Jamaica and Panama. The epidemic killed up to 40,000 people in Jamaica, or 10% of the island’s population at the time.

Undeterred, Seacole funded his own trip to Crimea and set up a hotel to provide a place for sick and recovering soldiers, just like his mother had done. In addition to attending to the men in his hotel, Seacole rode on horseback to the battlefields to treat wounded soldiers on the front lines. Her immense hospitality was fondly remembered by soldiers on both sides of the war and she came to be known as Mother Seacole.

Returning to England after the Crimean War was over, many British soldiers treated by Seacole wrote letters to local newspapers praising his work. In 1857, a fundraising gala was held in his name on the Thames – over 80,000 people attended. The same year, she also published her autobiography, The wonderful adventures of Mrs. Seacole in many countries.

Seacole died in London on May 14, 1881 of internal bleeding. Although she was well known towards the end of her life, she went on to become a lost figure in history for over a century. However, in the early 2000s, nurses from the Caribbean revisited her grave in London and brought her back into the limelight. In 2016, a statue of Seacole was erected in the grounds of St Thomas’ Hospital in London.

Seacole continues to be a role model for many young nurses and healthcare professionals, who praise her hospitality and selflessness. In 2004, more than 10,000 people voted her the greatest black Briton.

Mary Seacole was an Anglo-Jamaican nurse famous for caring for hundreds of British soldiers during the cholera pandemic of 1850 and, later, the Crimean War.