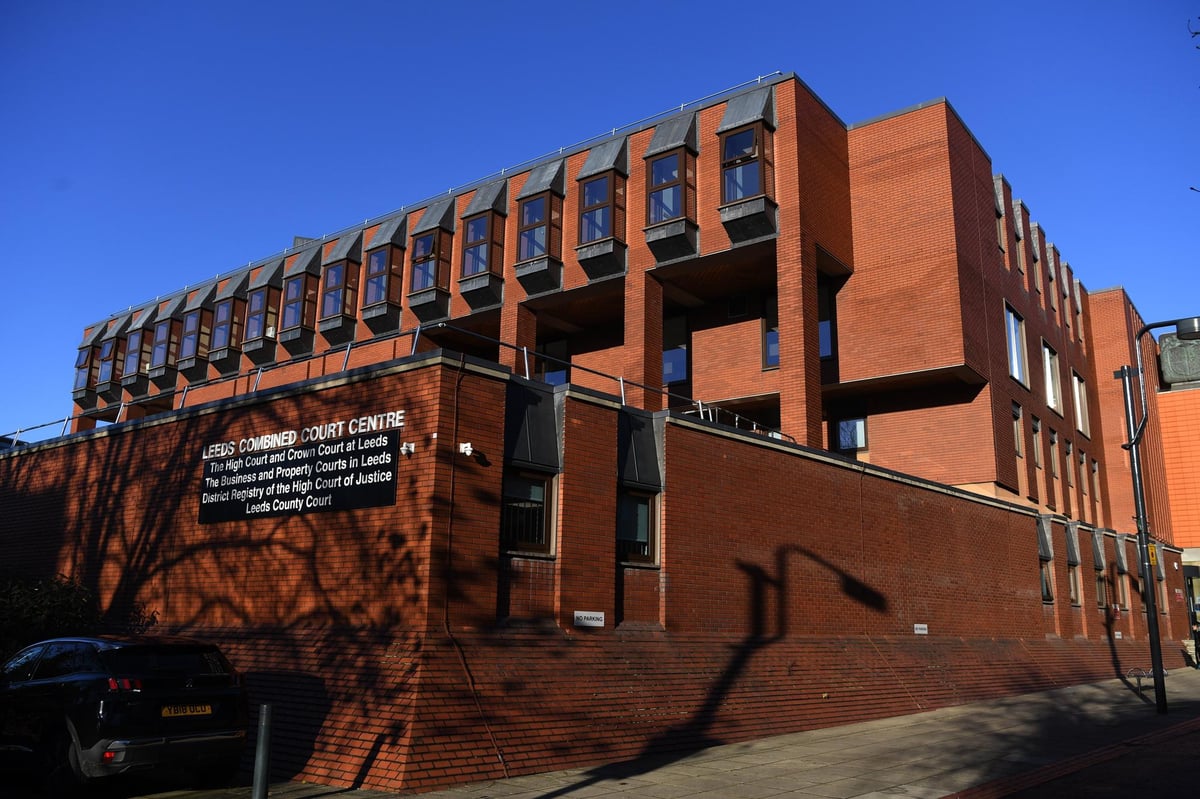 David Walker, who was already on a suspended sentence, tried to tell judge Tom Bayliss QC he ‘wouldn’t let him down’ after he was given another chance in an appearance outside Leeds Crown Court this week.

But Judge Bayliss stepped in and said: ‘Go ahead before I change my mind. Count yourself really lucky.

Walker, 49, had admitted assaulting a rescue worker after an incident in Knottingley on May 26.

Police had been called to an ongoing incident around midnight on Weeland Lock Mews, where Walker lives, prosecutor Andrew Pickin said.

They tried to drag Walker off the property, but he went limp so had to be dragged.

He then got up and tried to head butt one of the officers, but just missed.

Walker later apologized and said he had taken sleeping pills.

He has 17 convictions for 23 offences, including violence.

He notably committed the latest offense when he received a suspended 12-month prison sentence last year, for harassment and breaching a restraining order.

A probation report suggested he was making progress and his attorney Matthew Moore-Taylor said he admitted guilt at the earliest opportunity.

Judge Bayliss said: “It’s against my better judgment, but I’m going to impose another suspended sentence.”

He gave her four months, suspended for 12 months, and told her that her previous suspended sentence would remain in place.