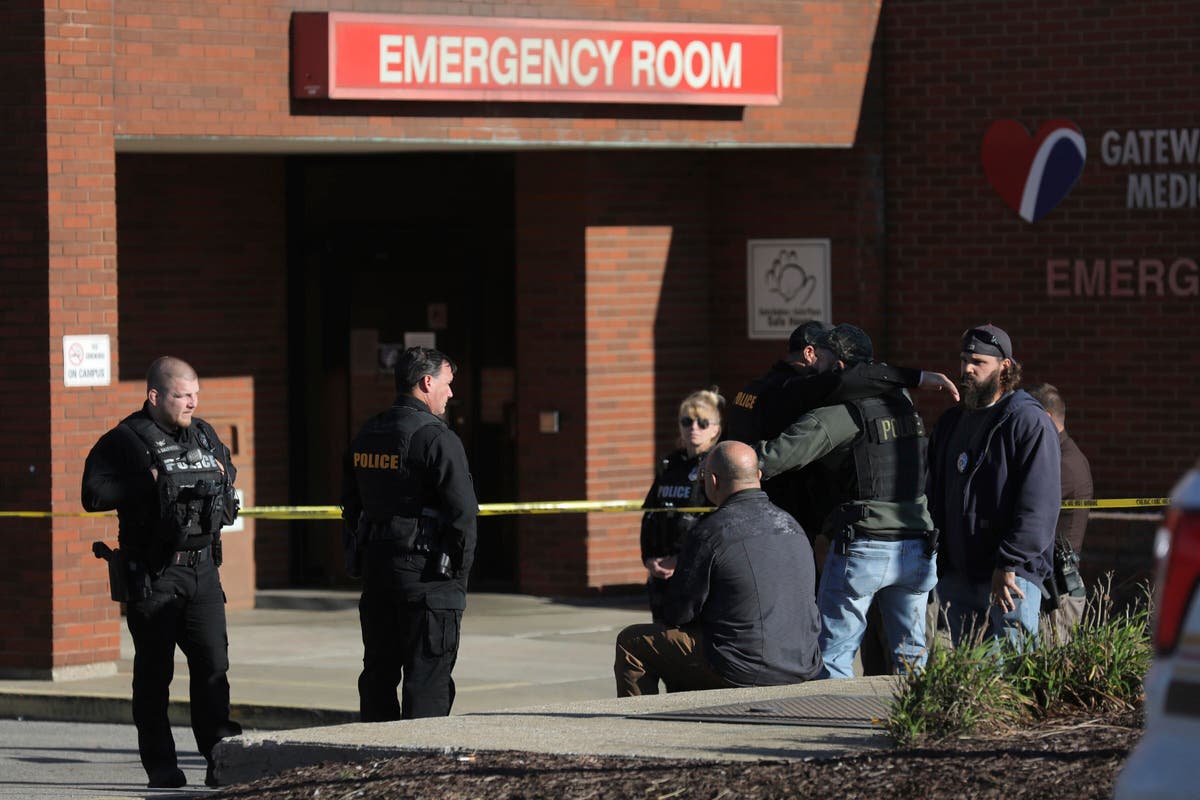 A southern Illinois man pleaded guilty to first-degree murder on Wednesday in connection with the shooting death of a police officer at a gas station last year.

Timmins, 36, was a 14-year veteran of law enforcement who was investigating what he suspected was a stolen vehicle at a gas station near Interstate 270 shortly before 8 a.m. on Oct. 26 .

Supported by dozens of local police and other family members at Wednesday’s hearing, Timmin’s wife, Linsey Timmons, also a police officer, said the shooting was a “senseless act of violence.”

“The outcome of the hearing does not change what Hyden took from me and my family, but we are grateful that Hyden could never harm another person for the rest of his life,” he said. she stated.

Hyden was arrested at the scene of the shooting and charged with first degree murder, theft of a motor vehicle and weapons.

Because Hyden killed a police officer in the line of duty, his plea guarantees that he will serve a life sentence.

“This was the brutal murder of a hero who dedicated his life to serving and protecting us all,” Madison County State’s Attorney Tom Haine said in a statement. “Now, at least, the justice system has ensured that Officer Tyler Timmins’ murderer will spend the rest of his life in prison.”

“Today justice was served, but that doesn’t take away from the pain our department felt because of this senseless act,” Pontoon Beach Police Chief Chris Modrusic said during the interview. hearing.

Pontoon Beach is a northeast suburb of St. Louis, Missouri.