A yob has been arrested after problems once again erupted at a Metrolink station plagued by antisocial behavior.

Police issued a dispersal order for Radcliffe light rail station and parking lot on Sunday after a large group of young people became abusive towards police and Metrolink staff.

The order, which gives officers the power to remove anyone who provokes or is likely to provoke antisocial behavior, was in effect until 5:45 p.m. on Monday, January 10.

However, police said they continued to suffer abuse from thugs gathering yesterday in the train station’s underpass and in the parking lot.

In a separate incident, an officer was “driven by a man on an electric scooter”.

In an article posted on the GMP Bury South Facebook page, officers said: “Once again, police officers and Metrolink staff were abused by large groups of young people gathering in the underpass. and in the parking lot.

“Police and Metrolink personnel were deployed to the area over the weekend due to concerns from local residents about anti-social behavior at night.

“During this disorder, PCSOs and police officers issued several ‘instructions to leave’ in order to disperse the crowd.

“Eventually the crowd dispersed and details of the trouble were gathered.

“During the incident, a minor was arrested for not dispersing and for a breach of public order.

“Later, while assisting Metrolink personnel on the platform, an officer was driven by a man on an electric scooter.

“This man was trying to flee from Metrolink staff because he had not purchased a ticket to use the service. The scooter was subsequently seized.

“This weekend a total of 15 parents were visited by the police regarding their children’s behavior and there are other parents to visit.

Like our new Facebook page – my funeral – to keep up with all the latest news, events and features.

“Neighborhood Police Patrols will continue to deploy to the streetcar stop in support of Metrolink staff and members of the public. “

It is understood that officers were called to an area around the Metrolink stop near downtown Radcliffe on Sunday evening in response to a large gang causing trouble.

The streetcar stop was also hit by a wave of chaos last fall, when two teenagers were allegedly assaulted within two months, while mindless vandals smashed the windows of the streetcar in August. 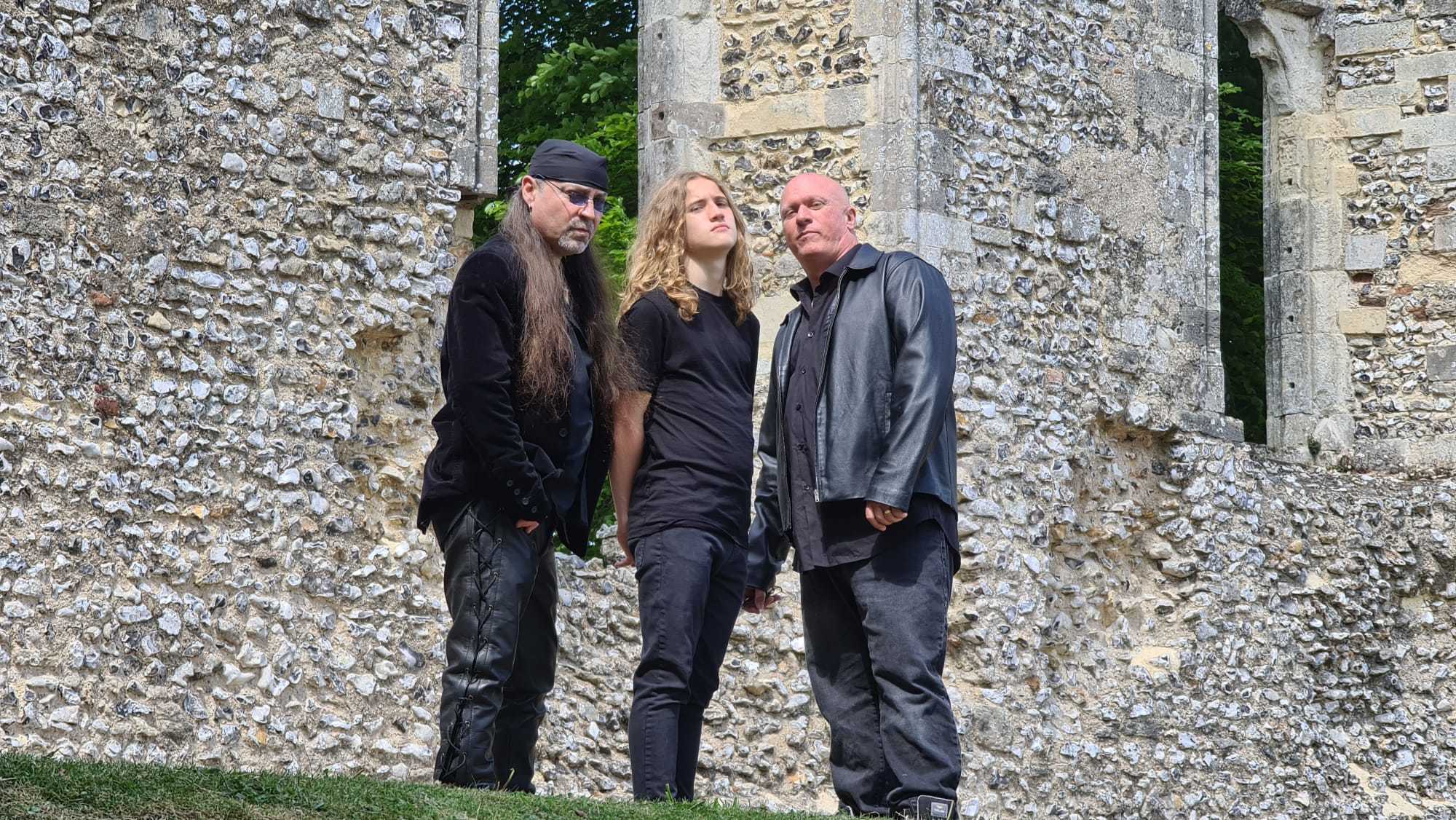