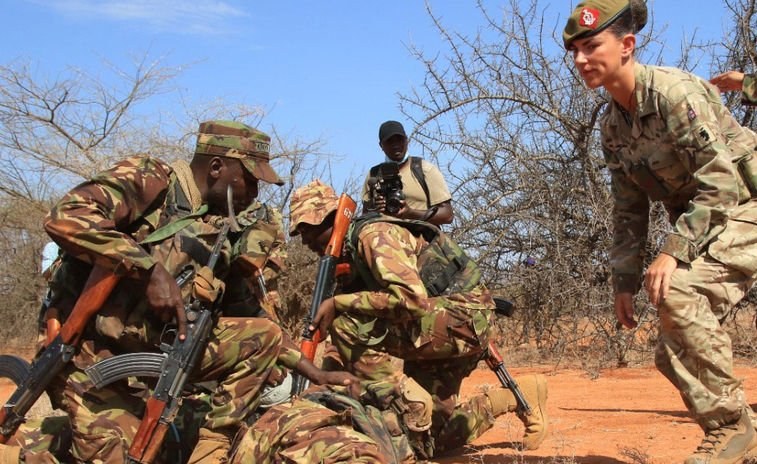 The UK Ministry of Defense emphasizes a golden rule for all active duty soldiers: they must remember the law in every action.

The revelation that a young woman was murdered and her body thrown into a septic tank by a British soldier in 2012 adds to the long list of atrocities allegedly committed by soldiers, particularly those attached to the British Army Training Unit Kenya (Batuk) to Samburu and Nanyuki.

The soldiers have in the past been accused of negligently leaving unexploded ordnance in the unfenced fields of Samburu, killing and maiming herders and their cattle. They were also charged with rape, murder, assault and environmental crimes.

Rights groups working in the areas where Batuk units train have raised concerns about human rights violations for years.

“The cruel death of Agnes Wanjiru is a strong indicator of the impunity with which British soldiers operate in Kenya. In 2006, they covered up allegations of rape against them by several women in Laikipia and Samburu. The UK government must tackle all crimes. committed by his soldier, ”said Johnson ole Kaunga, director of the Indigenous Movement for the Promotion of Peace and Conflict Transformation (Impact) yesterday.

The British government was twice forced to pay residents millions of shillings. A total of 1,300 people seriously injured or killed by the bombs have qualified. The payment was made in 2003 and 2004 after a UK law firm, Leigh Day, negotiated the settlement.

When lawyer Martyn Leigh filed a complaint, the UK Ministry of Defense denied responsibility for the crashes that killed at least 560 people, mostly children, over the age of 50.

Later, defense officials in London agreed to settle the claims without admission of liability on the grounds that he had left unexploded weapons in the training areas, but for the simple fact that he was using the grounds not fenced.

In 2003, 230 people were paid 450 million shillings either for losing relatives or for suffering injuries causing disability.

In 2013, Amnesty International (AI) and Impact said at least 650 women had been raped by British soldiers for 35 years (1965-2001) at Dol Dol and Archer’s Post and that there had been a conspiracy of silence by the British and Kenyan authorities.

“Despite the many complaints, Kenya and the UK have failed to take effective action: to investigate these allegations, bring the alleged perpetrators to justice, ensure adequate redress for the victims and prevent further attacks,” Amnesty said. International.

Samburu women who claimed to have been raped and even pregnant by the military, however, never received compensation. They may never receive one, following the passage of the UK Overseas Operations (Service and Veterans) Act 2021, which came into effect in April.

The law, which entered into force in April, introduces a limitation period – five years – beyond which no prosecution is possible.

It contains details on jurisdiction, protection of the environment and civilians, importation of ammunition, behaviors of visiting nation forces regarding sexual exploitation of women, and dispute resolution, among others. Yet soldiers go unpunished for the crimes they have committed. Some cases are pending in the courts of Nanyuki.

The soldiers were accused of starting a fire that destroyed approximately 12,000 acres of land at the Lolidiaga Conservancy. “Two months later in Kenya and we only have eight days left. I was good, I caused a fire, killed an elephant and I felt bad about it, but hey, when in Rome” , wrote a British soldier in a post on Snapchat, the environmentalists angry.

Under the DCA, the UK is investing 1.165 billion shillings per year and training approximately 1,100 Kenya Defense Force soldiers preparing for deployment to Somalia.

The DCA stipulates that visiting forces must avoid acts that impact human health and safety, prohibit the sexual exploitation of children, details on the disposal of waste weapons and procedures to be followed before l ‘military training involving live fire in designated training areas.

Get the latest African news straight to your inbox

We need to confirm your email address.

To complete the process, please follow the instructions in the email we just sent you.


There was a problem processing your submission. Please try again later.

The rules of engagement were similar to those of previous anti-terrorist attacks, but the prosecution rate against British soldiers in Kenya remains very low. In the case of Wanjiku, UK High Commissioner Jane Marriott said the UK will cooperate with investigators.

“In 2012, the UK’s Special Investigation Branch conducted initial investigations in Kenya, including providing information on UK personnel to the Kenyan police. No further requests were received at this time. Following the conclusion of a Kenyan investigation in 2019, we understand that the Kenyan authorities are investigating the murder. We will support this Kenyan police investigation, ”part of his statement read.

Mr Day said yesterday that his company was investigating the case. “The firm was only recently contacted about this. We do not know at this point how far the investigations have progressed in Kenya, but we are looking at options that may be open to the family in the UK in the future. ‘future,’ he said. the nation. 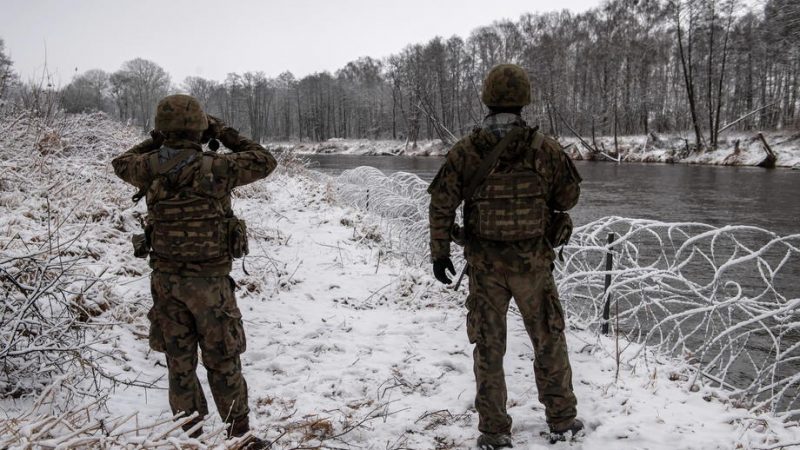