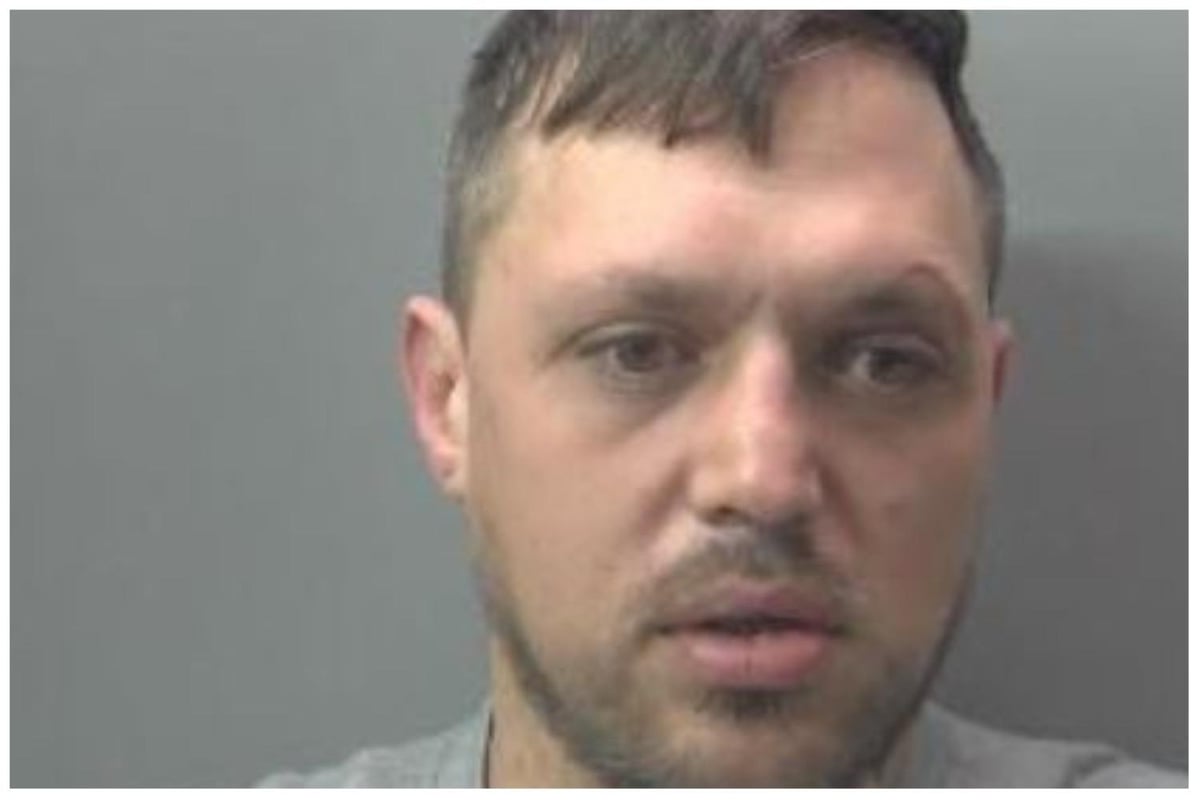 A police officer said ‘it’s never part of the job’ to be assaulted after being pepper sprayed by a man she was trying to help after a car accident.

PC Zoe Pell had gone to Ashley Flowerday’s aid after the incident on Twenty Foot Bridge – but he assaulted her with the spray instead.

Now he has been imprisoned for 12 months.

Peterborough Magistrates’ Court heard how Flowerday, 34, was bleeding from a head injury when response officer PC Pell arrived to help.

However, when she asked Flowerday to sit down so she could administer first aid, he became defensive, reached into his pocket, grabbed a small black canister, and sprayed pepper spray at her. she.

She managed to bend down but then felt a burning sensation on her arm. Flowerday fled and PC Pell called for reinforcements.

A member of the public alerted officers that Flowerday was in a nearby river and he was found floating on his back. He finally agreed to get out of the water and had a lifeline thrown to him.

Flowerday was taken to hospital in Peterborough and his car was searched. Officers found a crossbow, two wrapped packets of cocaine, grinders, scales and a packet of pink pills.

Flowerday, of Church Road, Emneth, Wisbech, appeared in Peterborough Magistrates’ Court on Monday (October 31) where he was sentenced to 12 months in prison, after pleading guilty to possession of a weapon for the evacuation of noxious liquid and assault by beating of a first aider at a previous hearing.

After the sentencing PC Pell, who is based in Wisbech, said the assaults on officers had a huge impact on a number of different people.

She said: ‘As a police officer, I accept that there is a level of risk every day I come into work; however, it is never acceptable or “part of the job” for me to be assaulted.

“Assaults on police officers affect not only the officer, but also their family and loved ones, their colleagues and ultimately the public we serve, as we all deal with the consequences of such incidents.”