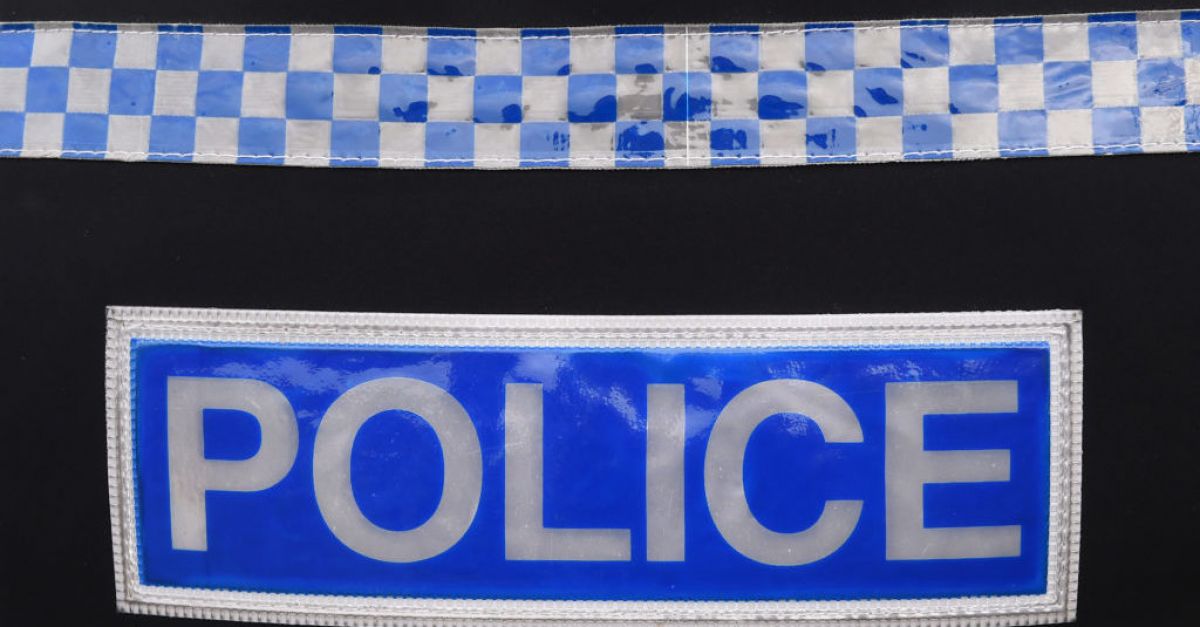 The British police watchdog has opened an investigation after an officer was accused of forcibly removing a religious headgear from a Sikh man while in custody.

The Independent Office for Police Conduct (IOPC) has announced the opening of an investigation after a complaint was lodged against West Midlands Police in the UK.

The IOPC said the claims officers’ actions against the Sikh man were “racially motivated.”

In a statement, West Midlands Police said a video compilation was posted on social media which “infers that one of the still images shows a man whose turban is forcibly removed and trampled” while in detention.

The Force and the IOPC said the footage was inaccurate.

Expanding further, a West Midlands Police statement said: â€œThe perpetrator used an image from elsewhere which gave an entirely misleading version of events. The video surveillance shown in this video is unrelated to this incident.

â€œWe can confirm that a man in custody was asked to remove his patka to be searched. He was removed by an officer from a private room to search for anything that could be harmful to the man or our guard officers. The headgear fell to the ground at one point, but was immediately retrieved and at no point was stepped on. “

He added that all CCTV footage of the officer’s interactions with the man was being further examined and that he understood the religious significance of headgear in the Sikh faith.

IOPC Regional Director Derrick Campbell said: â€œThis incident has caused understandable unrest within the local community and I want to reassure everyone that this will be fully and independently investigated.

â€œWe are now in possession of all the CCTV images of the custody room, which I myself have viewed. Our investigation will examine the actions of the police during the incident to determine the facts.

â€œWhat I can say with absolute certainty at this point, in direct response to questions I have received from members of the local community, is that the headgear was not stamped at any time.

â€œA fake video shared on social media has caused great concern among many people and I call for calm while this investigation is investigated. Rest assured that we will work hard to ensure that the facts of what happened are brought to light and that this matter is handled appropriately. “