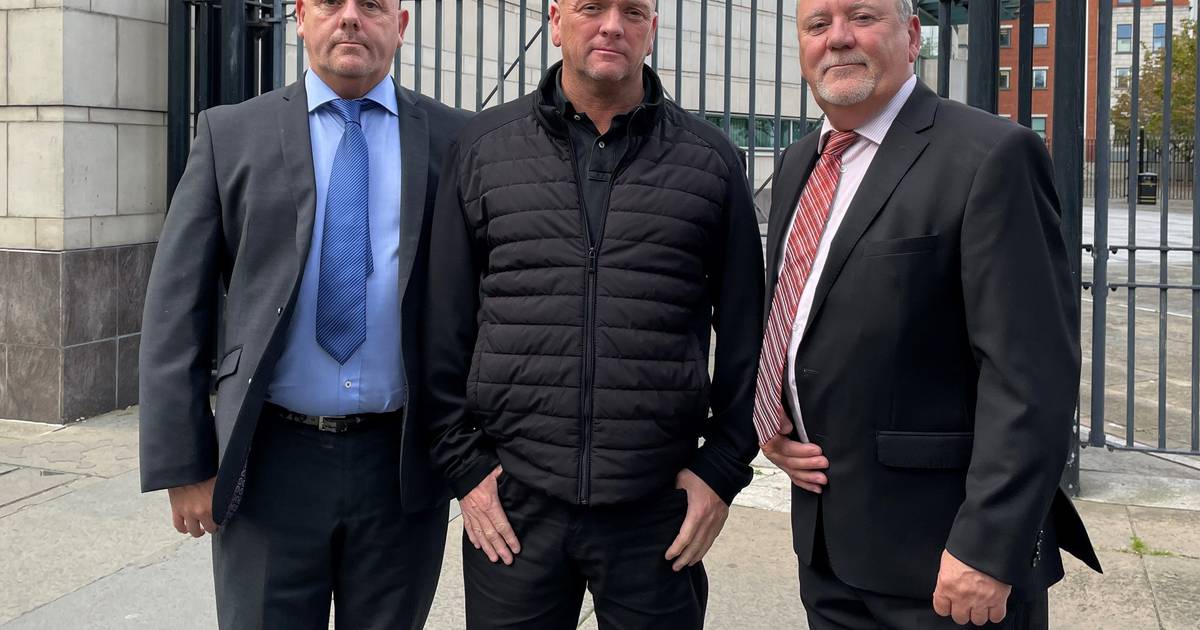 The UK Ministry of Defense failed to pass information it had on the lethality of plastic bullets ricocheting off the ground to soldiers serving in Northern Ireland before a child was shot in 1975, a coroner has found.

Coroner Paddy McGurgan also said 10-year-old Stephen Geddis posed no threat when he was shot with a baton while near a civilian barricade erected during the disturbances in the Albert Street area/ Cullingtree Road in West Belfast on August 29, 1975.

He found that the boy had been shot by a soldier, called SGM15, but he did not believe the soldier had fired the bullet with the intent of causing serious injury or death.

The legacy inquest, the second into Stephen’s death, is one of many ordered by former Northern Ireland Attorney General John Larkin.

An original inquest held in January 1976 returned a verdict of misadventure.

Delivering the findings of his inquest, Mr McGurgan said: “From all the evidence, I am satisfied that immediately before the baton was discharged, Stephen Geddis was in the yard (of the Divis complex) with some of his friends and posed no threat to the soldiers.

“I am satisfied that SGM15 fired a baton from a position on the other side of the curved wall at a distance of approximately 50 yards from where Stephen Geddis was standing.

“Overall, I’m in favor of the baton ball being discharged into the ground and bouncing back before hitting Stephen Geddis.

“Although I criticize SGM15 in deciding to unload the baton, I tend to think it is more likely that SGM15 discharged the baton in accordance with the rules of engagement at the time which only allowed a direct strike from a target in very limited circumstances.

“The lack of proper instruction from soldiers on this matter prior to August 1975 is a matter for which the MoD, in my view, bears significant responsibility in the context of the death of Stephen Geddis.

“Proper instruction of soldiers would have led to a very significant reduction in the risk of civilians, especially young children like Stephen Geddis, being struck with fatal consequences by a ricochet from a baton.

“It follows that I am not convinced that SGM15 discharged the weapon with the intent to cause death or serious injury to anyone.

“I do not consider that SGM15 deliberately targeted Stephen Geddis or singled him out before firing.”

Some of Stephen Geddis’ brothers were in court in Belfast for the proceedings while his mother watched via video link.