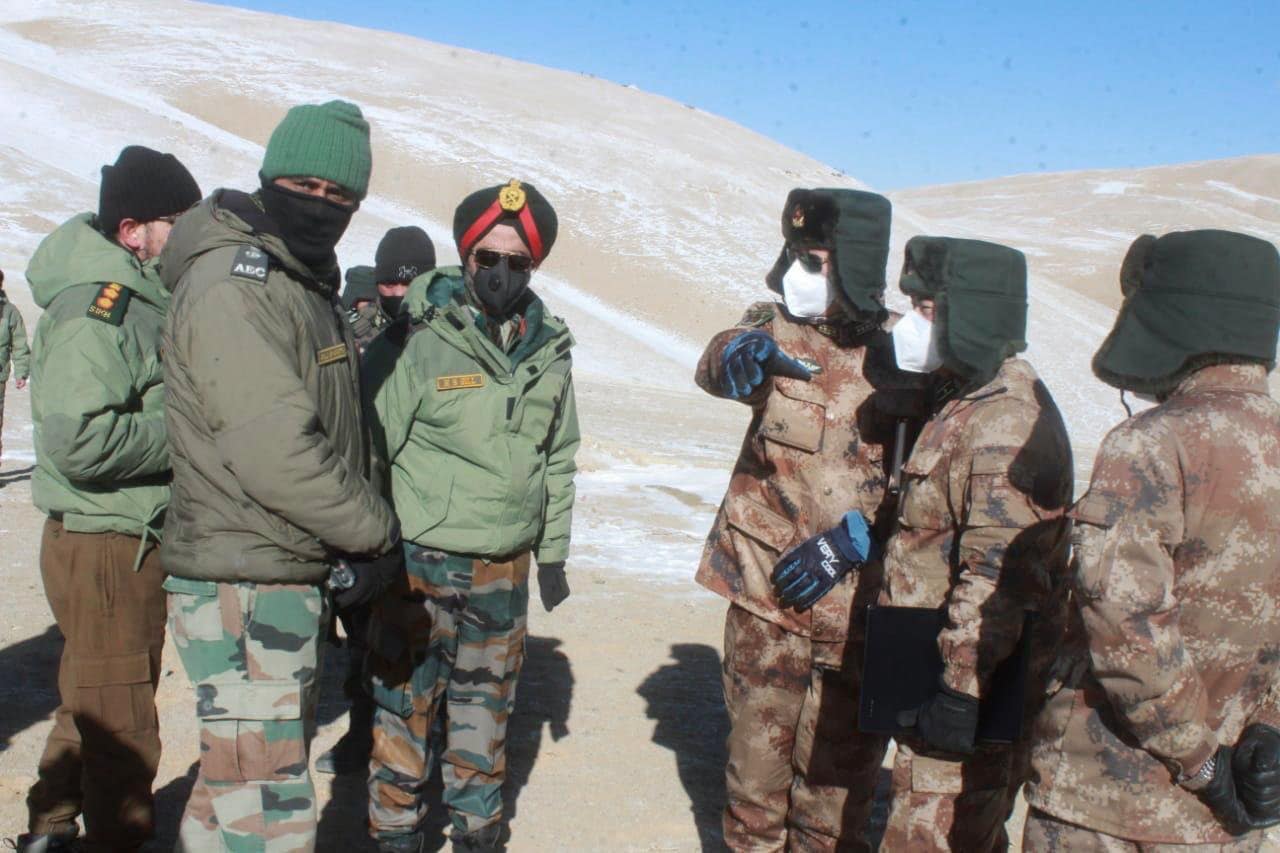 If India and China were to fight a war in the near future, India risks losing the war within ten days. China could take Arunachal Pradesh and Ladakh with minimal casualties, and India couldn’t do much about it, says military expert and best-selling author Pravin Sawhney.

It’s because the Indian army is preparing for the wrong war, says Sawhney in his revealing and disturbing book, “The Last War: How AI Will Shape India’s Final Showdown With China” (Aleph), as he explains in detail how this alarming scenario could unfold.

China’s war with India will be reminiscent of the 1991 Gulf War in which US military combat networks linking sensors to gunners and guided munitions with the support of space assets caused a shock and a fear among militaries around the world. Similarly, China’s war with India will stun the world with the use of artificial intelligence, emerging technologies, multi-domain operations, imaginative warfare concepts and human-robot collaboration. smart, writes Sawhney.

China has been preparing for this since the Doklam Crisis in 2017, after which it permanently increased its troops across the Line of Actual Control, leading to a stalemate that continued for two years without any tangible sign of resolution.

The author argues that China’s superpower status will only grow and the “capability mismatch” between the two countries will increase. And if there is outright war, the Indian military will be no match for the AI-backed Chinese war machines.

In such a war, traditional conventional forces will be at a huge disadvantage, nuclear weapons will have no role to play, and the valor of individual soldiers will be irrelevant.

India is honing its forces to wage war in the three physical domains of land, air and sea, while the PLA is striving to become the superior overwhelming force in seven domains – air, land, sea ​​(including warfare on the high seas), outer space, cyberspace, the electromagnetic spectrum, and near space (aka the hypersonic realm).

The PLA’s disruptive technologies will overwhelm India within the first seventy-two hours of the outbreak of hostilities and lead to the rapid end of India’s resistance, the author writes, as the main battlefield will not be not on earth but in cyberspace and the electromagnetic spectrum.

“The Last War” explains why it is essential that India works to prevent such a war from taking place.

He should avoid focusing on a joint fight with the United States, whose power in the region is weakening. Instead, India should seek to make peace with China and Pakistan, its main adversaries at the moment, while simultaneously working to build up its military and technological forces in areas it has not focused on. its resources. Only then will the country’s borders be firmly secured and the region’s future peace and prosperity assured, the author argues.

Sawhney has been the editor of the national security and defense news magazine FORCE since August 2003. The author of three books – “Dragon On Our Doorstep: Managing China Through Military Power” (co-authored with Ghazala Wahab), “The Defense Makeover: 10 Myths Shaping India’s Image”, and “Operation Parakram: The Unfinished War” – he was Visiting Scholar at the Royal United Services Institute for Defense and Security Studies, UK and Visiting Scholar at the Cooperative Monitoring Center, USA.

After thirteen years of commissioned service in the Indian Army, he worked with The Times of India and Indian Express – and with the UK-based Jane’s International Defense Review.

(Only the title and image of this report may have been edited by Business Standard staff; the rest of the content is auto-generated from a syndicated feed.)

Business Standard has always endeavored to provide up-to-date information and commentary on developments that matter to you and that have wider political and economic implications for the country and the world. Your constant encouragement and feedback on how to improve our offering has only strengthened our resolve and commitment to these ideals. Even in these challenging times stemming from Covid-19, we remain committed to keeping you informed and updated with credible news, authoritative opinions and incisive commentary on relevant topical issues.
However, we have a request.

As we battle the economic impact of the pandemic, we need your support even more so that we can continue to bring you more great content. Our subscription model has received an encouraging response from many of you who have subscribed to our online content. More subscription to our online content can only help us achieve the goals of bringing you even better and more relevant content. We believe in free, fair and credible journalism. Your support through more subscriptions can help us practice the journalism we are committed to.