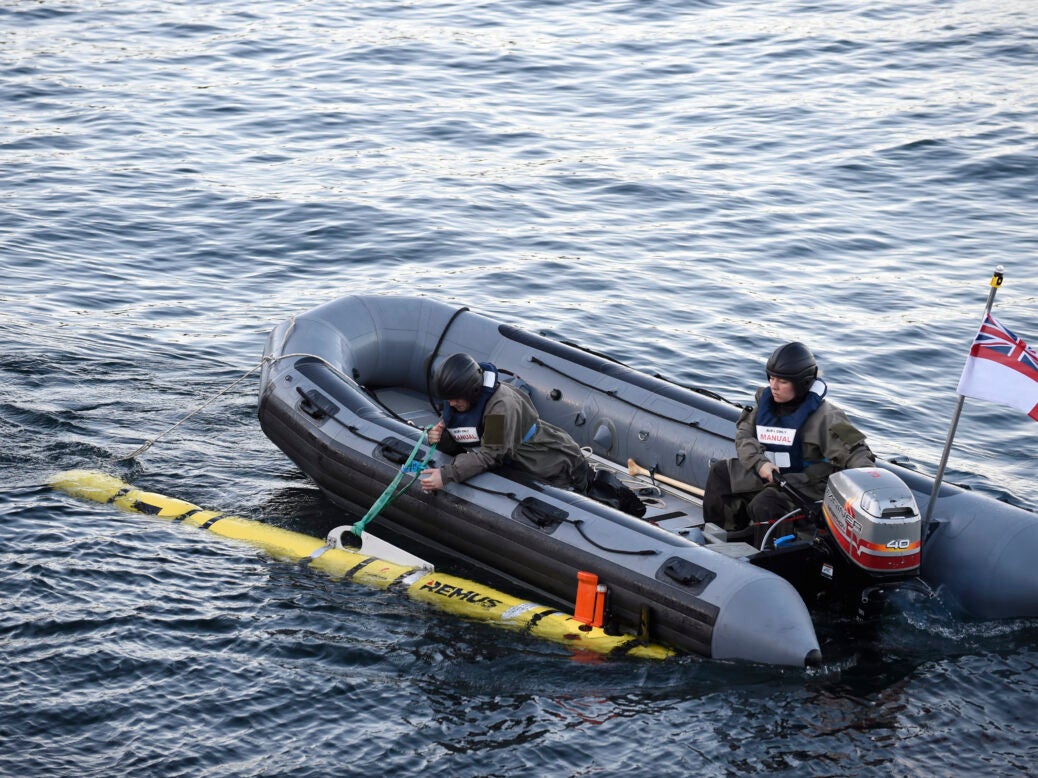 The three new UUVs will be used to support RN Mine Countermeasures Operations (MCM).

Over the past 20 years the UK Ministry of Defense (MoD) has purchased a mixture of REMUS 600 UUVs and REMUS 100 UUVs for the RN fleet.

HII said the first two REMUS 100s acquired in 2002 by the British MoD are still in service with the Navy.

The acquisition of REMUS 100 UUV will provide improved endurance capabilities to the RN fleet.

The UUV features next-generation sensors and payloads that will further improve mission efficiency and data quality.

UK RN Command Headquarters Mine Warfare Commander-in-Chief Rory Armstrong said: “On behalf of the frontline users, I am delighted to accept this update to the REMUS 100 into service. .

“Our use of the REMUS family of vehicles over the past two decades has paved the way for future mine countermeasures capability with autonomy at its heart.

“These vehicles represent an exciting evolution of our existing fleet of small autonomous underwater vehicles (AUVs) and will make a valuable contribution to RN as a force for good, both in home waters and on an expeditionary basis.”

Last month, the UK revealed plans to donate a total of six underwater drones to support Ukraine in the fight against the Russian invasion.

At the same time, the RN also started training Ukrainian Navy personnel in the use of unmanned vehicles for minehunting operations.