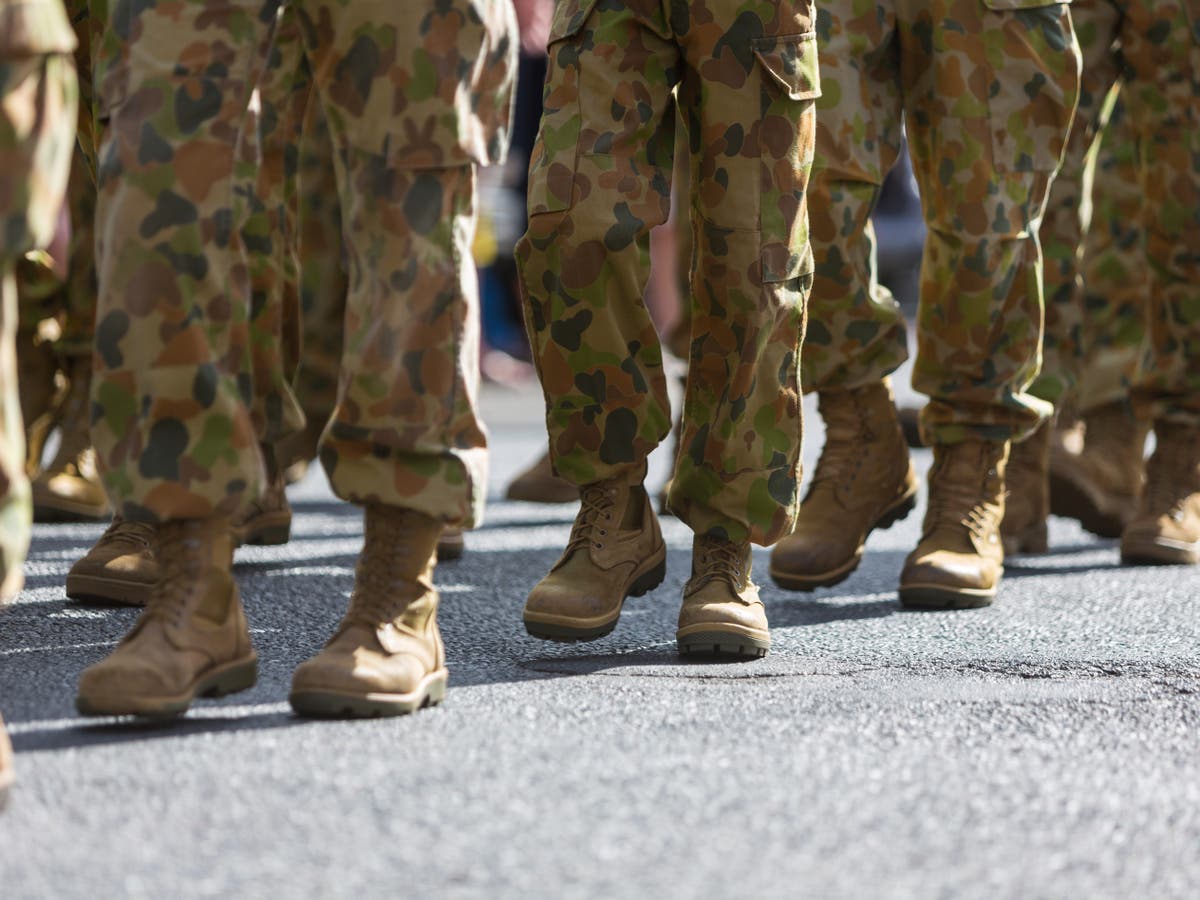 Five British soldiers suspected of trafficking cocaine on their military base have been arrested.

An army spokesman said those arrested were from Larkhill Garrison in Wiltshire.

They were arrested by the Royal Military Police last Tuesday.

Officers are said to have raided military accommodation in Wiltshire with specialist dog units following a tip.

The sting resulted in the arrest of at least five Royal Artillery gunners on suspicion of dealing Class A drugs, according to the Daily Mail.

Larkhill Barracks, based north of Salisbury, was reportedly closed following the arrests with troops at the scene undergoing mass drug tests.

“You couldn’t leave the camp without being tested. Otherwise, no one was released,” said the Daily Mail reported.

An army spokesperson said: ‘A number of soldiers from Larkhill Garrison were arrested by the Royal Military Police on 26th April 2022.

“As the matter is under ongoing investigation by the Royal Military Police, it would be inappropriate to comment further.”

On its website, the British Army claims to have a “zero tolerance” approach to substance abuse, which is “incompatible with army life”.

“Any military member found guilty of using illegal substances will be sanctioned appropriately, including discharge from service,” the report said.