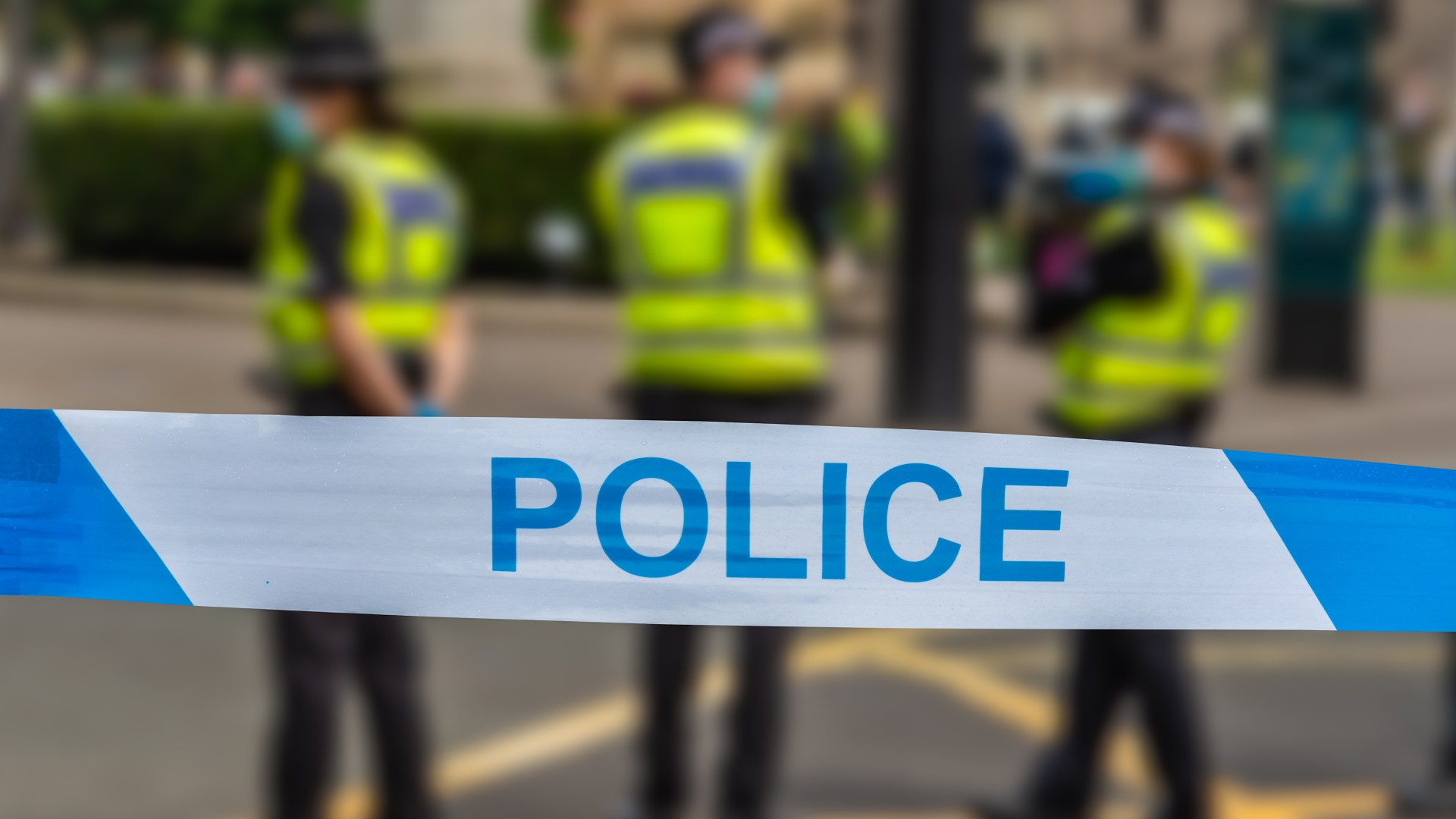 Skyrocketing energy prices could blow a £100million black hole in annual police force budgets, raising fears of a cut in the number of officers.

Additional fuel, gas and electricity costs, which could fund 2,000 cops a year, threaten to derail the government’s commitment to provide an additional 20,000 by next year.

His force, the second biggest in the country, estimates that his energy bills will rise by more than £5m this year, a 71 per cent increase on the previous 12 months.

The West Midlands accounts for 5% of police spending in England and Wales, meaning the additional energy costs for the 43 forces will exceed £100m.

An officer costs £50,000 in salary, board, training and equipment, meaning the overall energy bill is equivalent to funding 2,000 cops a year. 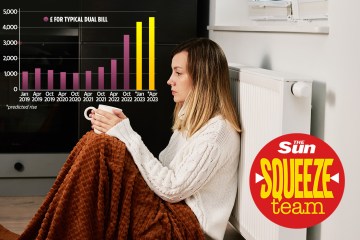 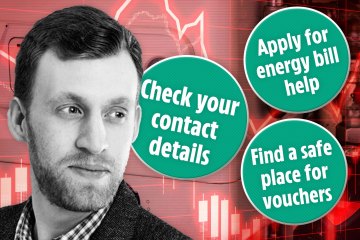 Mr McNeil said West Midlands Police were investing in electric vehicles and renewable energy sources in a bid to become the ‘greenest force in the country’. He said: “Despite this, we cannot protect ourselves from current energy price increases.

The latest figures from June show that 13,790 of the 20,000 officers promised by the government have been recruited so far, bringing the police force in England and Wales to 142,759.

A loss of experienced officers and detectives, however, left the forces of evil to investigate burglaries, robberies and robberies.

He said the answer was to drastically reduce heating and lighting bills by getting more cops out of offices and onto the streets.

He said, “It would be a win-win situation and something the public wants.”