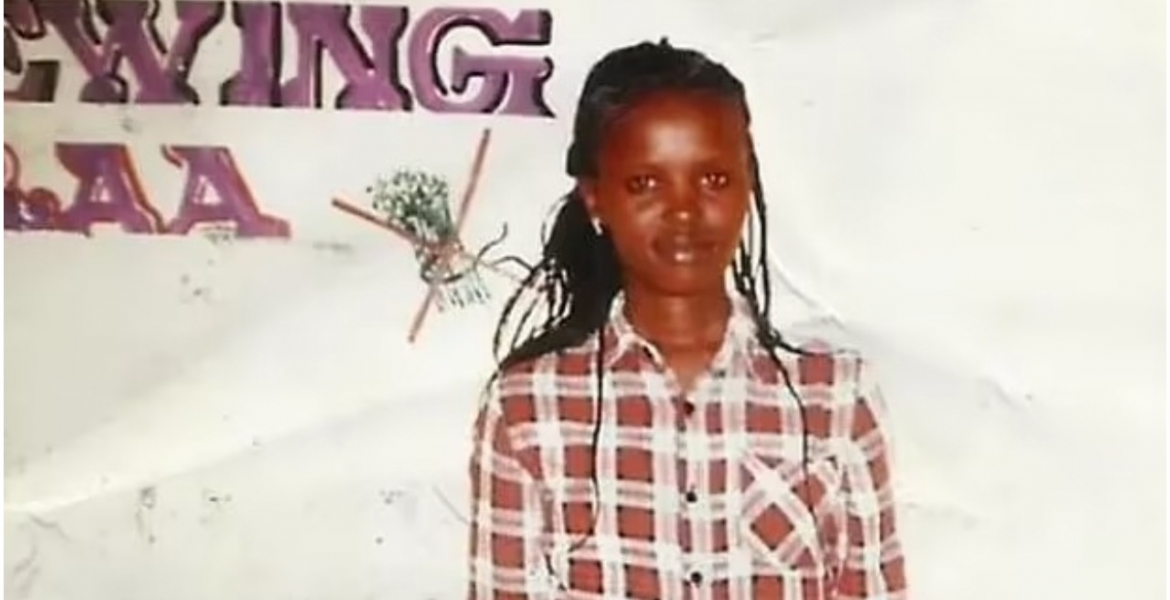 Nine British soldiers are under investigation in connection with the murder of a Kenyan woman in Nanyuki in 2012.

The lifeless body of 21-year-old Agnes Wanjiru was discovered in a septic tank at the Lions Court Inn Hotel in Nanyuki two months after her disappearance.

The night she disappeared, Wanjiru was at the hotel where dozens of British soldiers were drinking beer, dancing and having sex with local women.

Wanjiru reportedly left the seating area with one of the British soldiers and that was the last time she was seen alive.

Nine years after his murder, his family are still seeking justice and hope that their killer will one day be brought to justice. She was stabbed and her naked body thrown into a septic tank.

The family believe the case was thrown under the table by Kenya and security agencies to maintain diplomatic relations with the UK.

British troops train at the Nanyuki military base under an agreement between Kenya and the United Kingdom, where the latter can send six infantry battalions per year for eight-week exercises. As part of the deal, Kenya Defense Forces (KDF) soldiers train with their British counterparts.

The Sunday Times reported that by the time Wanjiru’s body was found the soldiers had returned to the UK, but one was heard bragging about killing a woman he had met in Kenya.

Kenyan detectives identified nine soldiers they wanted to interview and asked the British Royal Military Police to interview them and take DNA samples.

But Britain’s Defense Ministry said last week it had never received such a request, which delayed the investigation.

A new investigation has since been launched, with the UK Defense Ministry saying it is helping Kenyan authorities “determine what support is needed”.

Detectives from the Criminal Investigations Directorate (DCI) said they were still focusing on the same nine suspects, who had booked hotel rooms the night of his disappearance.

â€œHis case was completely ignored. From the first day we reported the case to the police station, they never did anything until the body was collected from the septic tank, â€said Rose Wanjiku, Wanjiru’s older sister.

The Sunday Times reported that in 2012, four witnesses told detectives that Wanjiru left the bar with a British soldier and went to his room where the two are said to have diverged, which led to an altercation before that a fight breaks out.

A friend who had accompanied Wanjiru to the hotel said that she decided to leave after not showing up. The deceased left behind a five-month-old daughter.