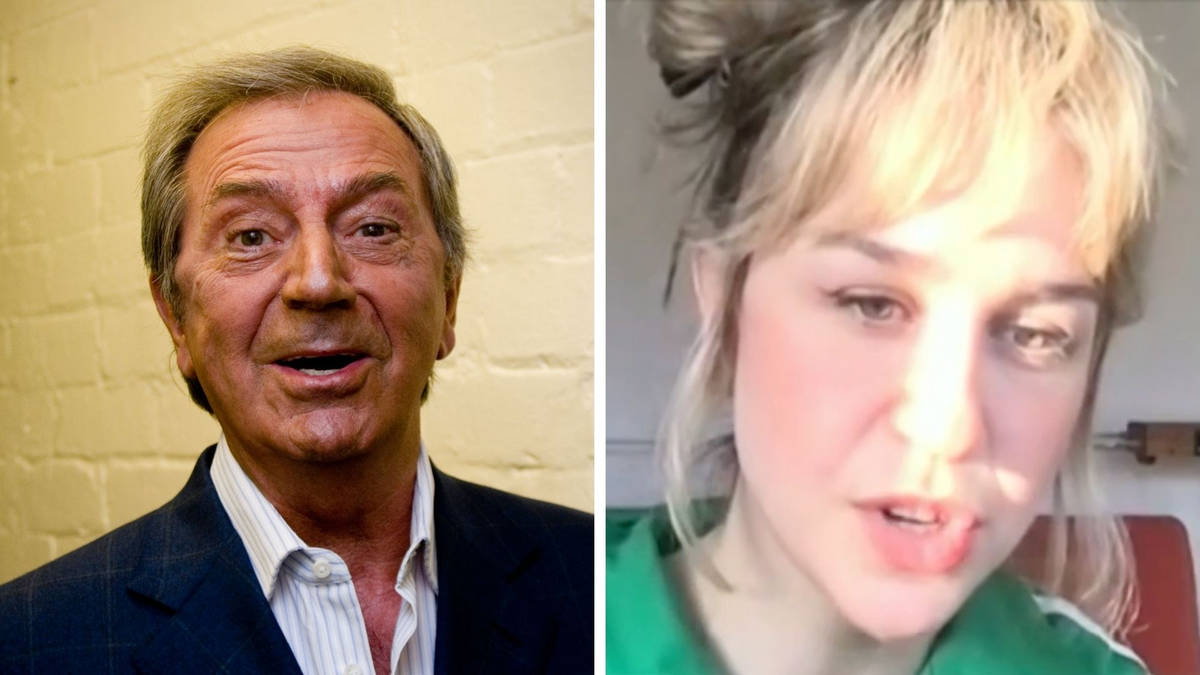 Des O’Connor’s daughter has won the right to sue the Metropolitan Police after police failed to act when an officer described her as ‘incredibly sexy’ after reporting an assault.

Kristina O’Connor, now 33, received numerous inappropriate messages from DCI James Mason, 43, after responding to her report of an attempted robbery in October 2011.

Ms O’Connor, backed by the Good Law Project, then launched a judicial review against the force for ‘facilitating’ misogyny.

The campaign organization has since confirmed that the High Court has cleared Ms O’Connor to proceed with the legal action.

DCI Mason asked Ms O’Connor ‘deeply personal questions’ with a ‘strong sexual undertone’ while taking her statement after she was attacked by a group of men trying to steal her phone.

He invited her to dinner and then sent her a series of personal emails, including one telling her she was “incredibly hot”.

Following his complaint against DCI Mason, who at the time of the incident was a Detective Sergeant, a panel at a police misconduct hearing found him guilty of gross misconduct.

However, the force let him keep his job and rank, only sending him a written warning.

Ms O’Connor told the Good Law Project: “I welcome this High Court decision, not only as a step towards justice in my case, but also as a step towards institutional changes, so that justice can be served. in the future.

“Having permission to continue gives me hope that women’s voices are beginning to be heard at the highest levels and within these institutions of power.

“An official body has acknowledged bad practice by the Met Police in my case.

“I continue to believe that this malpractice is institutional and that it is important that the police are held to this level of scrutiny consistently, and that this case is not just an isolated case.”

Nancy Collins, Kristina’s lawyer, said: “I am pleased that Kristina’s complaint, which relates to police harassment of women and the police disciplinary process for such conduct, is being considered further by the High Court.

“There is a culture of misogyny deeply rooted in the Met; we have witnessed many instances in recent months of the unacceptable treatment of women by Met police officers, and it is the brave actions of brave women like Kristina that continue to draw more attention to these widespread failings at the Met, which need to be addressed and resolved as a matter of urgency.”

A Met spokesperson previously said: “We recognize that there is a need for real change at the Met. We are committed to creating an intolerant environment for those who fail to live up to the values ​​and high standards expected of us. .”

They added: “Any victim of crime should have the confidence to come to the police to receive the support and professionalism they rightly expect.” When this does not happen, we want to know about it so that any learning and, if appropriate, disciplinary action can be taken. »