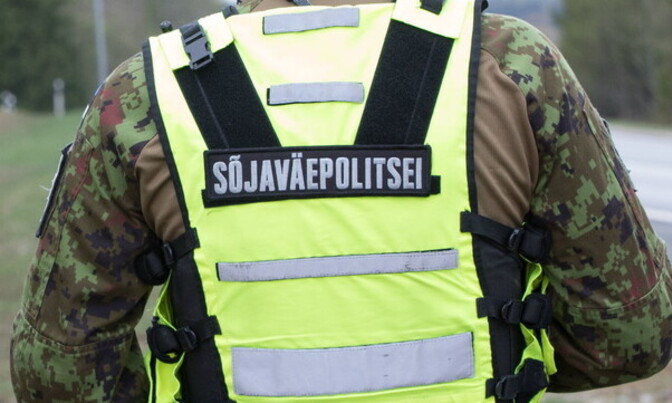 Tauno Lempu, head of the police and border guard (PPA) patrol in the nearby town of Rakvere, told the daily (link in Estonian) that the alarm center was informed at around 8 p.m. that a fight had taken place. broke out at a Tapa restaurant, involving both British soldiers and local men, while military police were already on the scene and under control – which included the use of handcuffs on a local resident – by the time the PPA patrol has arrived.

The Tapa military base is home to the NATO Enhanced Forward Presence Battle Group (eFP), which is led by the United Kingdom, although part of the EDF 1st Infantry Brigade organization.

An eFP spokesperson told ERR News on Tuesday morning: “We can confirm that there was an incident involving British military personnel in Tapa. It is under investigation and therefore it would be inappropriate to comment further for now. ”

A local resident who asked to remain anonymous told Virumaa Teataja (link in Estonian) that the incident, which started with a verbal argument in a cafe, quickly turned into a physical fight involving the majority of a group of eight to 10 British soldiers who had been eating at the cafe and a few local men.

The brawlers moved outside and to a nearby supermarket, the witness added, referring to Tapa after four in the afternoon as a virtually no-go area due to the large number of military personnel present and the feuds that took place. sometimes erupt, although no one appeared to have been injured in Saturday’s episode, the witness said.

Although no charges have been upheld, reports Virumaa Teataja, Tauno Lempu said the PPA is assessing whether there are grounds to initiate proceedings.

The daily claims to have received over the past year reports of what has been described as bad behavior by Allied soldiers on leave at a local lake, on the Tallinn-Rakvere train and in a pub in Rakvere, although disciplinary action has been taken against those involved, the newspaper said.