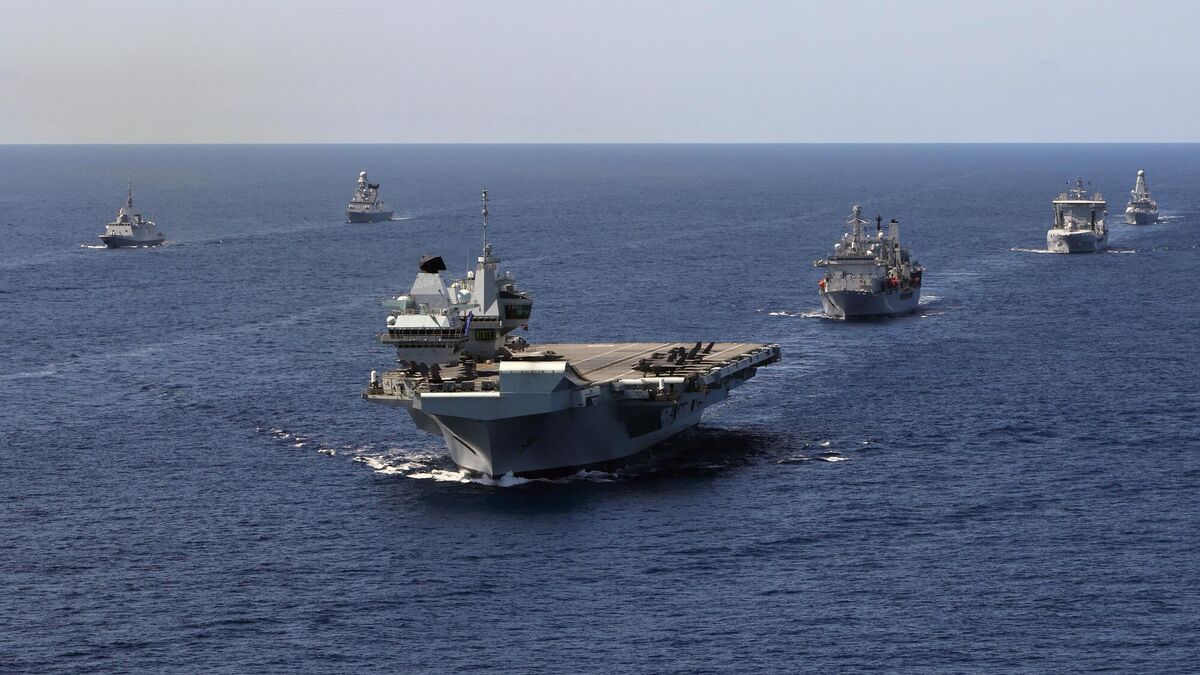 China has threatened to take tough action against the British Navy Carrier Strike Group (CSG) if it “does not stay restrained and obey the rules” while sailing in the South China Sea .

British Defense Secretary Ben Wallace set the stage earlier this month for a confrontation with Beijing when he said the deployment led by flagship HMS Queen Elizabeth would sail any route defined as legitimate under of international law.

China is claiming the South China Sea despite an international tribunal ruling in 2016 that it did not belong to the nation, which has grown more assertive as it builds military bases and runways. airport on islands built in disputed waters.

An editorial in the state newspaper Global Times said the CSG entered the sea on Sunday as part of “the UK’s efforts to show its presence in the region.”

Mr. Wallace had declined to say whether the fleet would cross China’s 12-mile zone.

â€œIt’s no secret that China is monitoring and challenging ships passing through international waters on very legitimate routes,â€ he told The Times on July 20. 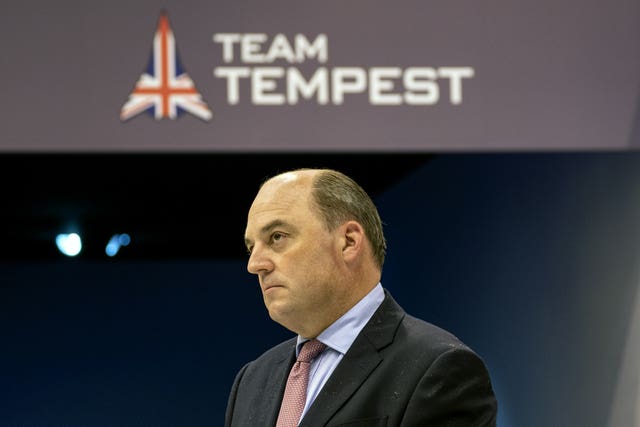 “We will respect China and we hope China respects usâ€¦ we will sail where international law allows.”

In a warning to the UK, Australia and Japan, the Global Times editorial said: â€œWe advise US allies to be especially careful, to keep a sufficient distance from the red lines of the United States. China and refrain from moving forward.

“They need to be told bluntly that if their warships behave frantically like the US military does in the South China Sea, they will more likely become an example of China defending its sovereignty and territorial integrity – just like a popular Chinese expression indicates: to execute one as a warning to a hundred.

He also said that “the very idea of â€‹â€‹a British presence in the South China Sea is dangerous”.

“If London tries to establish a military presence in the region with geopolitical significance, it will only disrupt the status quo in the region,” he said.

â€œAnd the UK just doesn’t have the capacity to reshape the model in the South China Sea. To be precise, if the UK is to play China’s bullying role in the region, it is demeaning itself. And if there is any real action against China, it is the search for defeat. “

The tensions arise after British Foreign Secretary Dominic Raab said there was a global “battle of hearts and minds” in an attempt to reduce China’s influence over international organizations.

Speaking to the Commons on July 6, Raab said he was “very familiar with the routing” of the CSG and had discussed the deployment with his Chinese counterpart, insisting that it was done in such a way. “confident but not confrontational”.