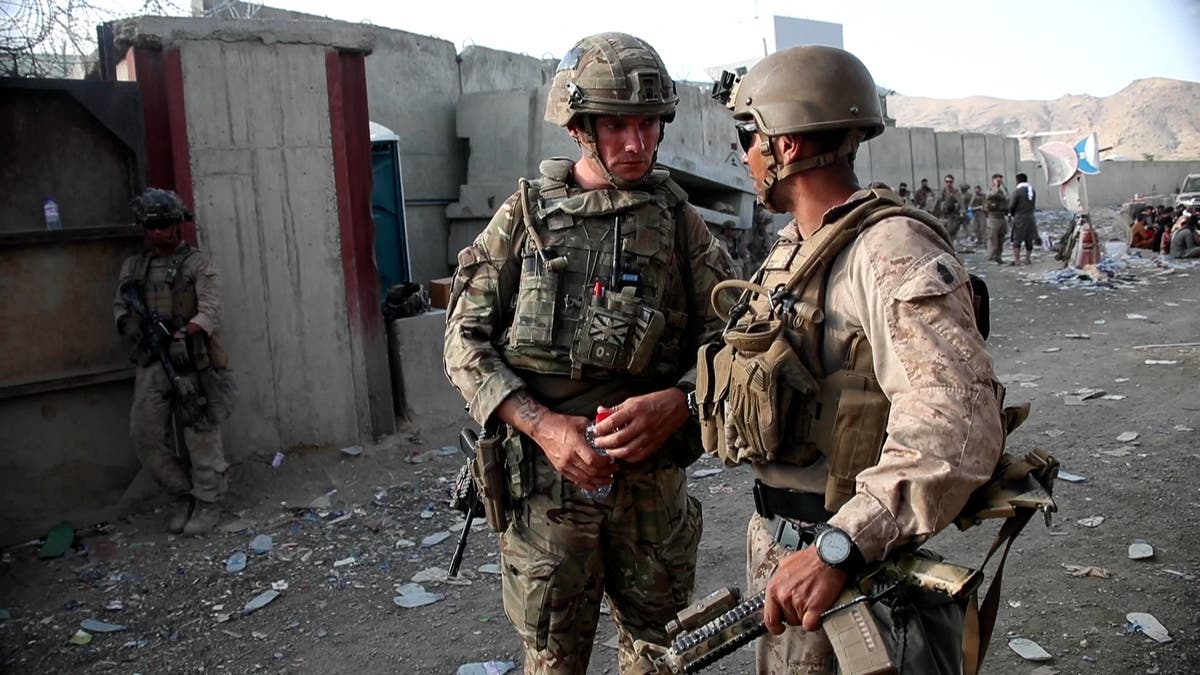 Members of the British Army who took part in the evacuation of Kabul in the chaotic and violent aftermath of Afghanistan’s fall to the Taliban have been awarded a specially commissioned medal.

The airlift of 15,000 people, including families with babies and elderly parents, who had desperately rushed to the airport in search of safety was the largest humanitarian operation undertaken by the UK since World War II world.

From now on, members of the Army, RAF and Royal Navy who have participated in the mission will be awarded the Operational Service Silver Medal (OSM) Afghanistan.

The airlift took place in the midst of conflict and ended in massacre. The airport had already come under fire before ISIS carried out a deadly suicide bombing, killing 183 people – 170 Afghans and 13 US military personnel – as the British mission, Operation Pitting, drew to a close. end.

About 600 soldiers from the 12th Air Assault Brigade were on the ground during the operation in which the RAF carried out a shuttle of around 100 flights including a record 439 aboard Globemaster aircraft.

The operation began on August 13 and ended 15 days later. It was part of a massive multinational effort that drew over 122,000 people. However, hundreds more, many of whom have the right to settle in the UK, remain trapped in Afghanistan, some of them living in hiding, driven out by the Taliban.

Prime Minister Boris Johnson said: “I am delighted that Her Majesty The Queen has authorized the award of a special medal to all those who have deployed to Kabul, to honor their heroism in the face of extreme adversity. ”

He continued: “Operation Pitting will go down as one of the great achievements of our British Armed Forces and their civilian counterparts in the post-war period. The whole country can be immensely proud of their tireless work to keep men, women and children safe. They represent the best of us.

Ben Wallace, the Secretary of Defense, paid tribute to the “heroism, bravery and dedication” of those carrying out the evacuation. He added: “As the security situation worsened by the hour, our service men and women mobilized and carried out the largest British evacuation since the Second World War. They will rightly be awarded medals for their efforts.

“I would like to thank them and all of our service staff on behalf of the public and the UK government for safely evacuating Afghans in danger through some of the most desperate scenes imaginable. You have made us all proud.”