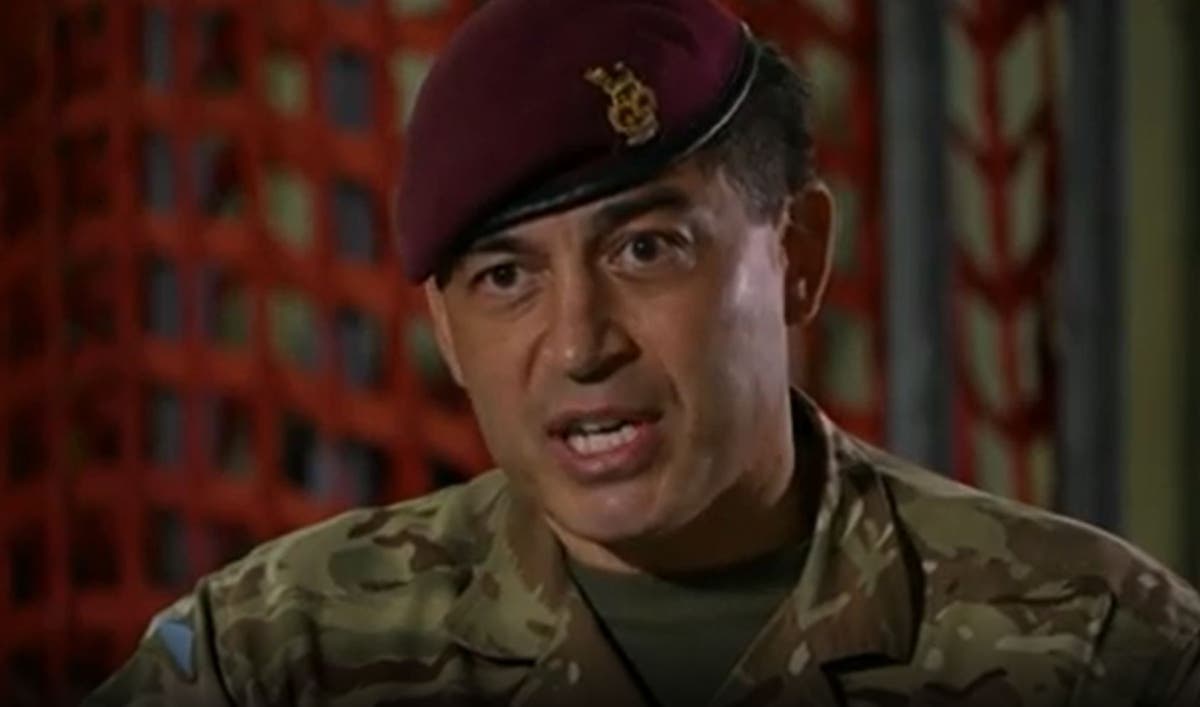 A senior British commander who assisted the UK evacuation operation in Afghanistan praised the soldiers’ resilience throughout the rescue mission.

Brigadier James Martin was at Kabul airport and completed the effort that brought 15,000 people back to the UK in two weeks.

He admitted that there were “emotions” throughout the operation, but the “resilient and incredibly professional” soldiers braved the chaos even in the face of death.

“There were emotions throughout the operations,” he said.

“You can’t see a young child crushed to death in front of you, and then you have to face the consequences of that without being emotional.”

Brigadier Martin was on the ground when a suicide bombing, orchestrated by Isis-K, left more than 170 dead.

Admitting that he did not expect the explosion when it happened, he called the result “carnage”.

He said: “When this level of explosion and the combination of shrapnel explode, there is only one result – and that is carnage.”

The commander said “Operation Pitting” – the evacuation of British nationals and Afghan allies from Afghanistan – saw the troops face “very large crowds who feared for their lives”, which led to to a very different mission from any other army combat mission. was faced.